Carter Maneki originally wanted to turbocharge the factory 1.6 L inline-four in his 1992 Mazda Miata. However after inspecting the engine he discovered many issues. Instead of rebuilding and turbocharging the stock engine, Carter took the opportunity to go in a direction direction. 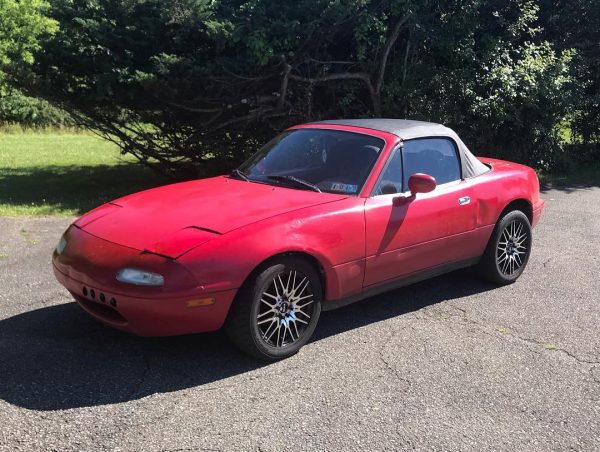 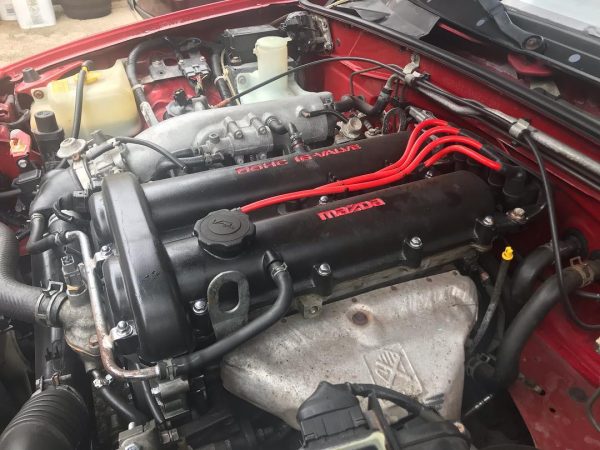 Carter settled on swapping a 2.4 L Ecotec LE5 inline-four from a 2006 Pontiac Solstice. The engine comes from the factory with forged connecting rods and produces 173 hp and 164 ft-lb. However Carter increased that thanks to a Nitrous Express Proton Plus kit. At this moment it’s only a 35 shot but after tuning he plans on running 75-100 shot. 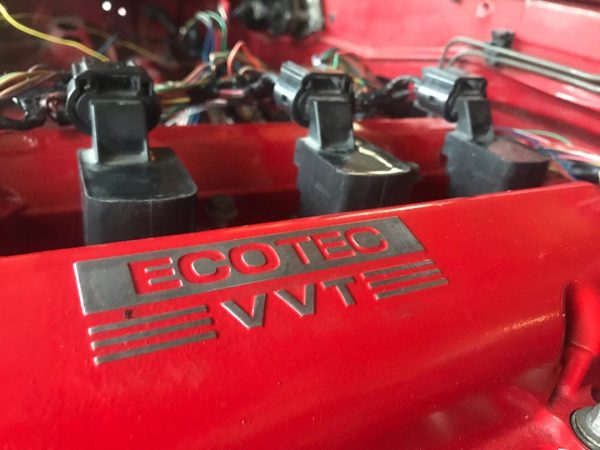 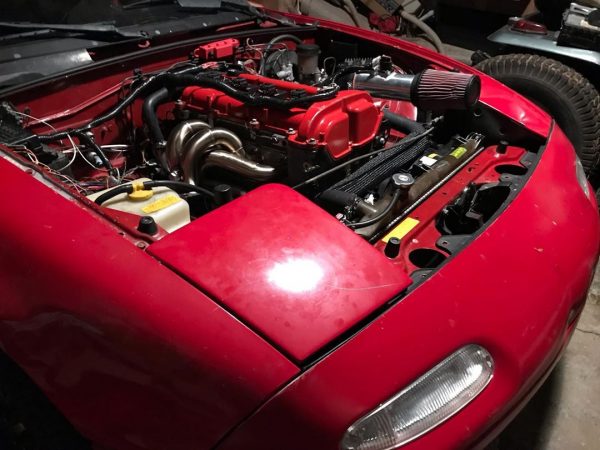 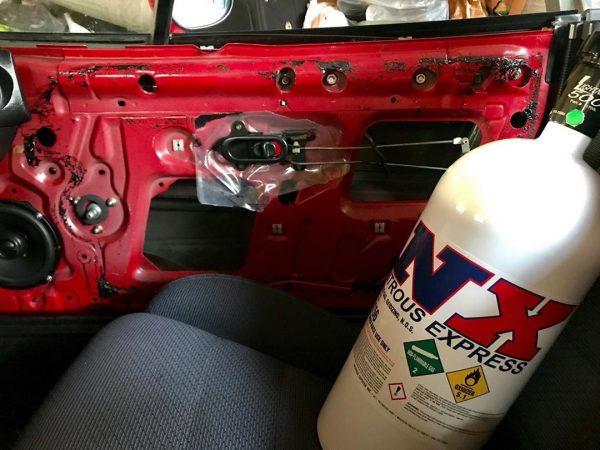 One big advantage of using the Ecotec engine is retaining the factory Miata drivetrain thanks to an Ecotec Miata swap kit. The kit includes engine mounts, oil pan, bellhousing adapter, and flywheel adapter. The stock five-speed transmission uses a NA8 Miata flywheel and automatic flexplate for the starter. Carter plans to upgrade to a six-speed transmission down the road. 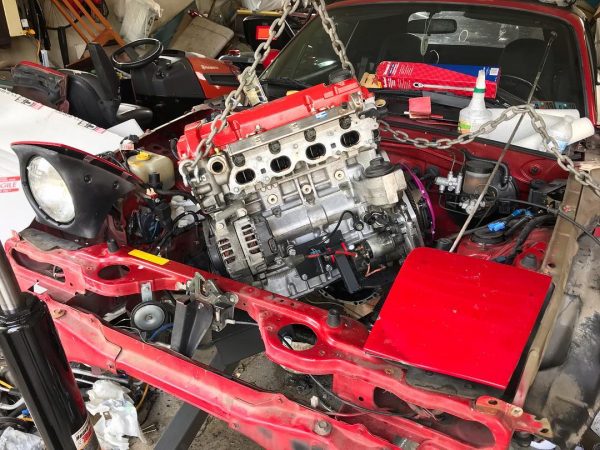 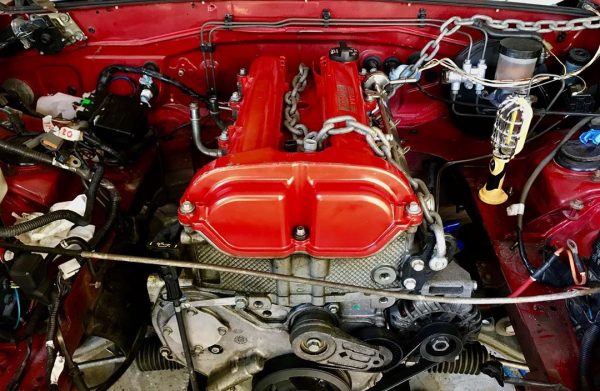 Carter documented the engine conversion on his YouTube channel. He says the entire swap cost $3,800 or $3,200 after selling the factory engine.