by Michael Burroughs Sunday 10 May, 2020 Published in Stanceworks.com

Introduced as a "compact executive car" in 1986, the B3-generation Audi 80 is likely not what comes to mind when terms like "hot hatch" or "sports coupe" are thrown around. Although many variants sported similar 5-cylinder engines like the more famous Audi race cars, only a handful of B3 80s and 90s have made a name for themselves in the world of motorsports, most notably as the "S2" from the B4 platform. Nevertheless, that hasn't stopped Dominik Pokoj from embracing the coupe's sportier side, and the result is a B3 80 Coupe unlike any other. 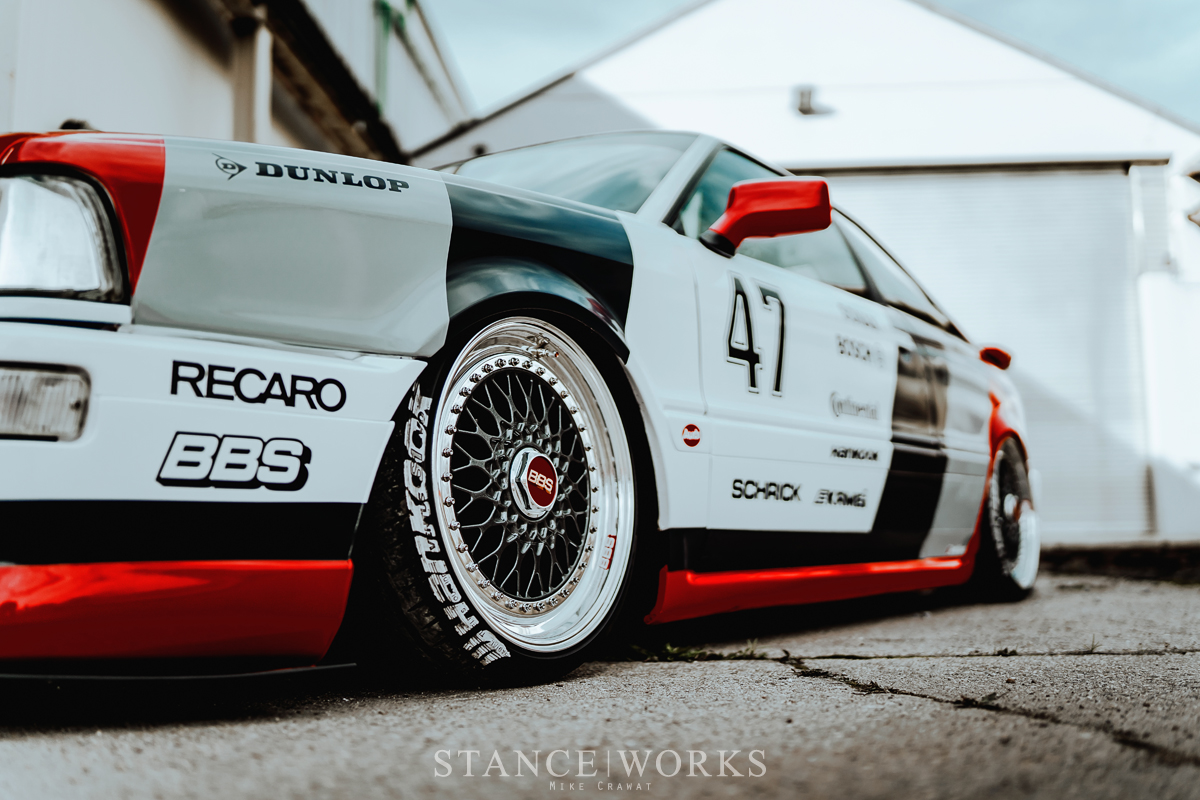 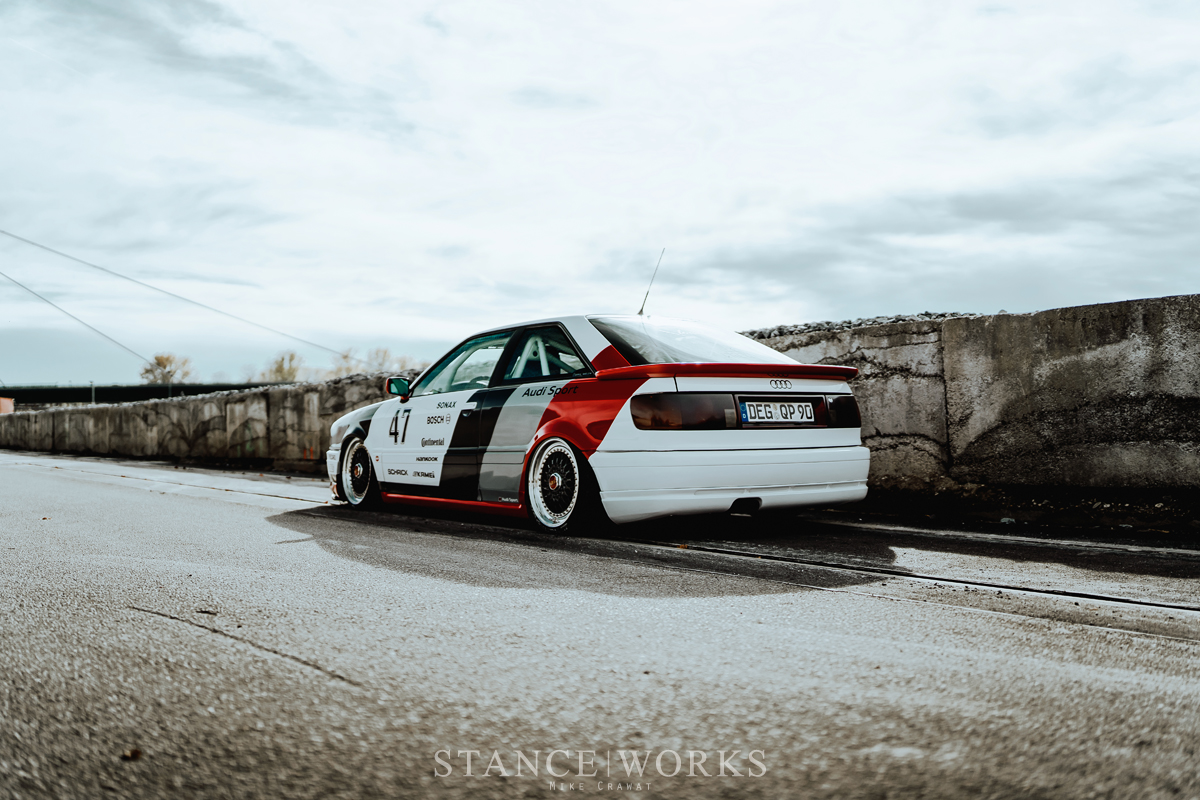 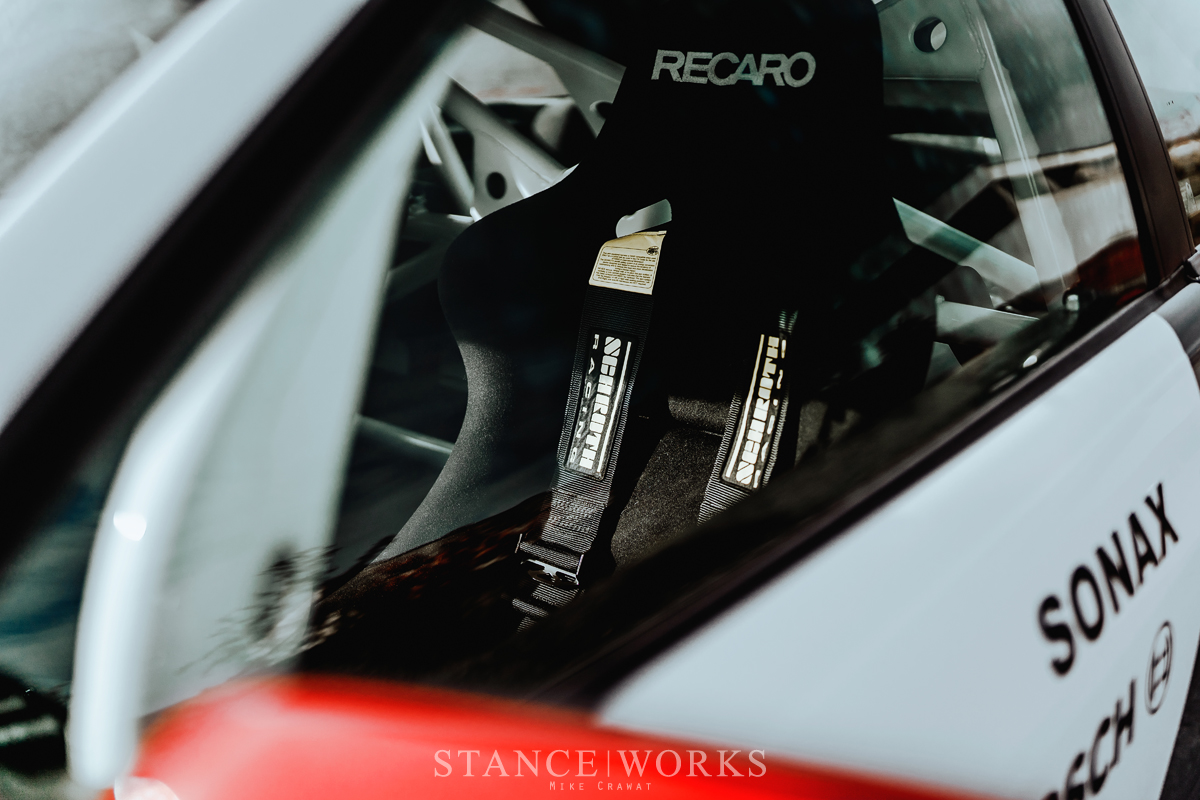 The B3 isn't known for its racing prowess, or for any racing at all, truth be told. Dominik's car might have you convinced otherwise though, looking right at home in Audi's phenomenal white, grey, red, and black colorway, most commonly seen on Audi's monsters from the 1980s and 1990s. It's not a bad look in the least, and the the white roll cage that peers through the windows only furthers the aesthetic. The laid out stature of the car, on the other hand, gives way to Dominik's creative liberties in creating an Audi that blends the styles he loves most. 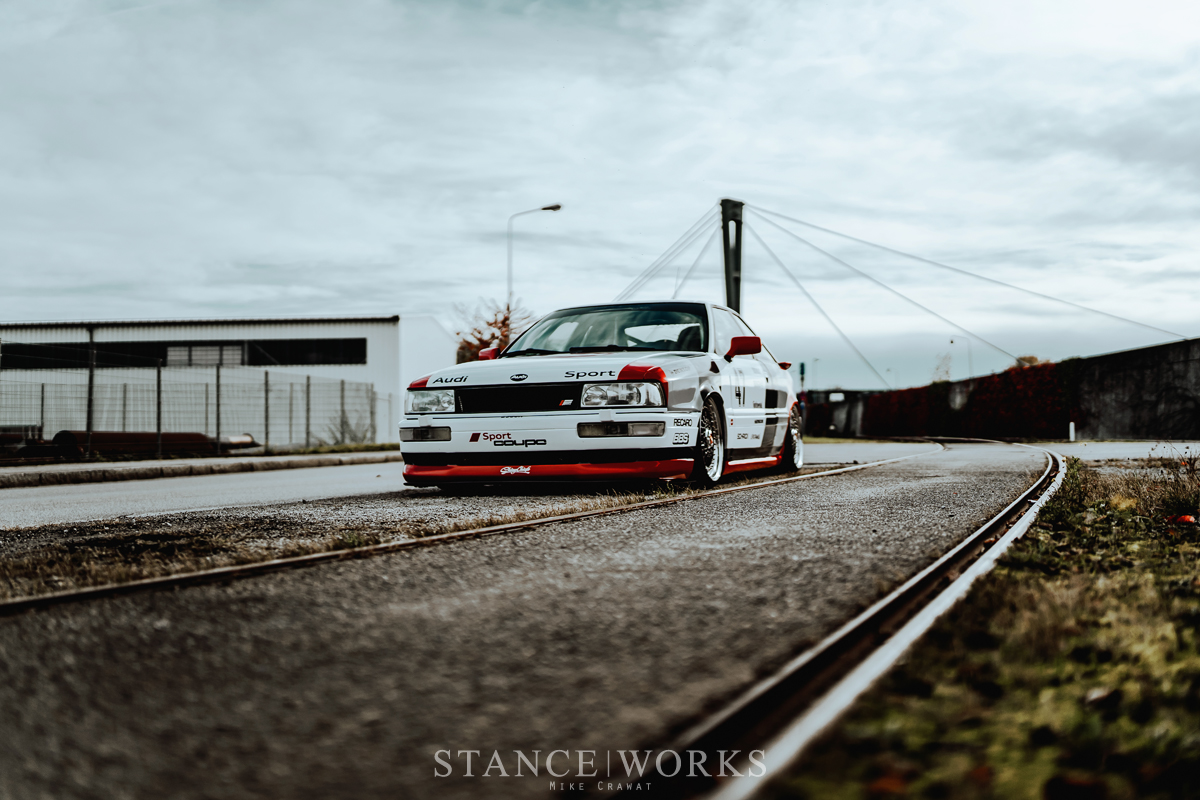 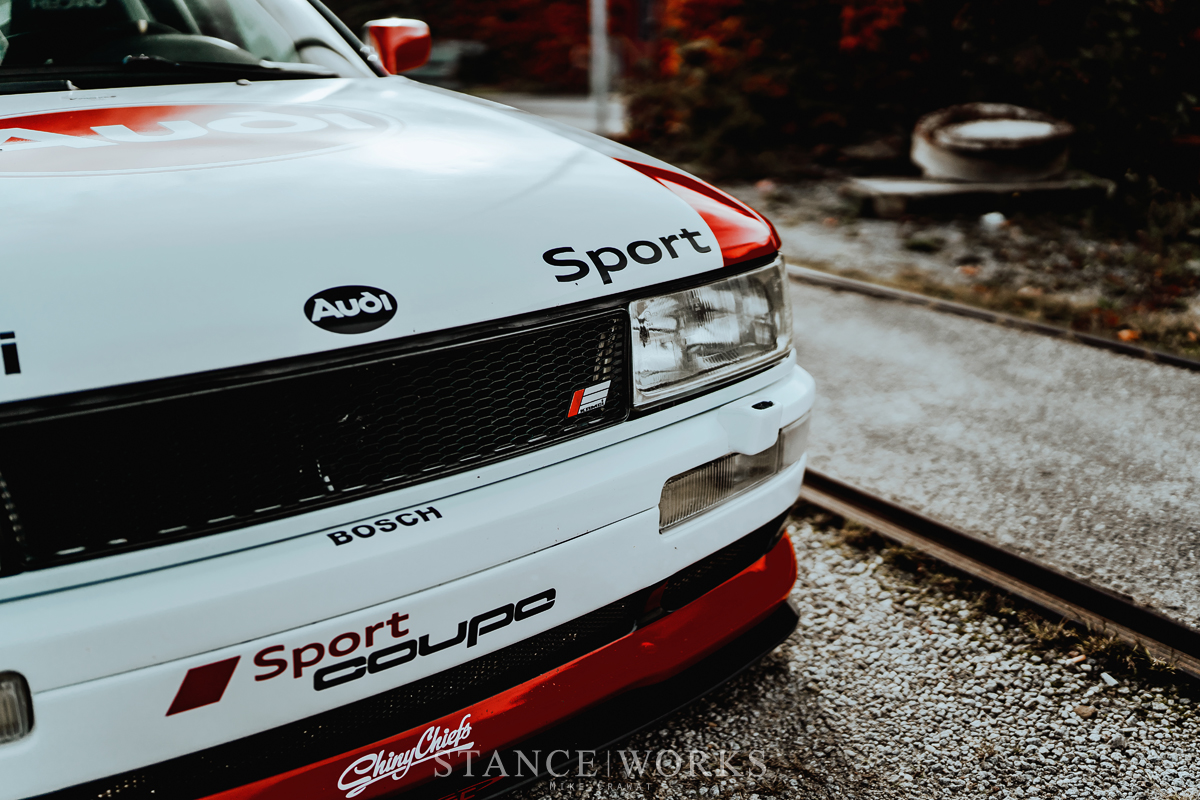 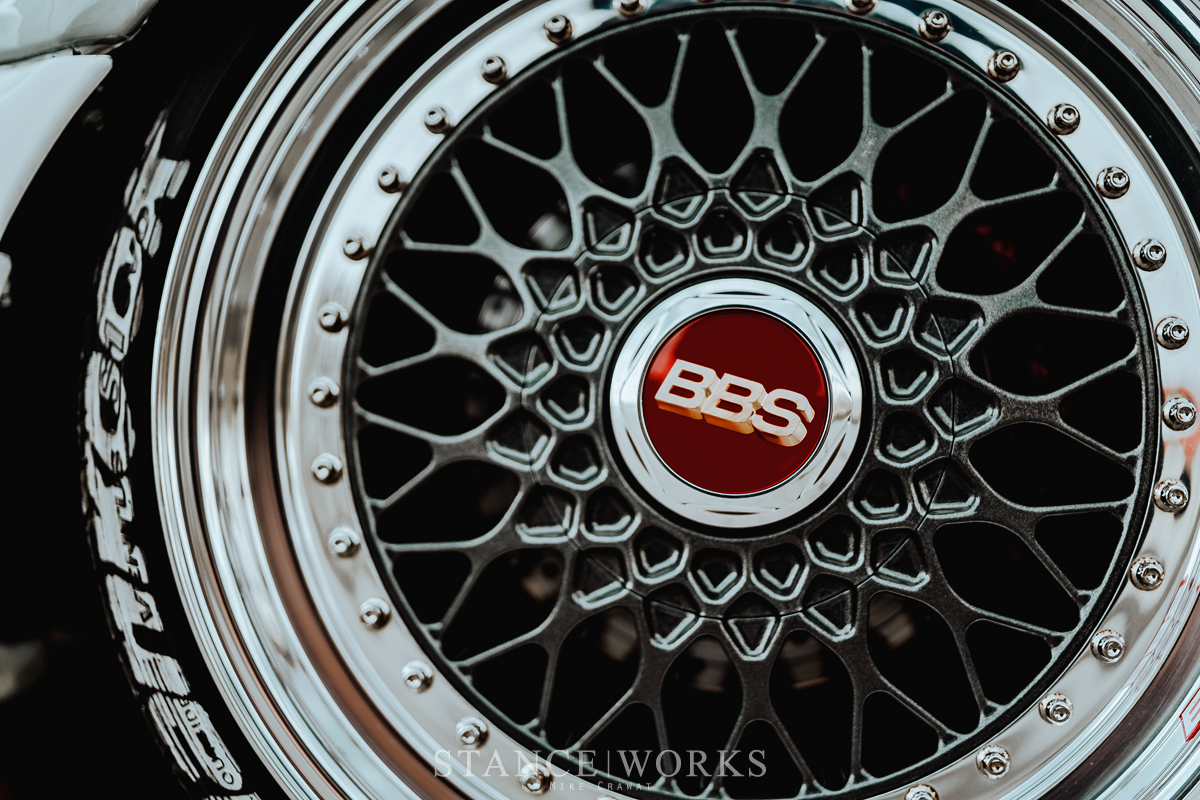 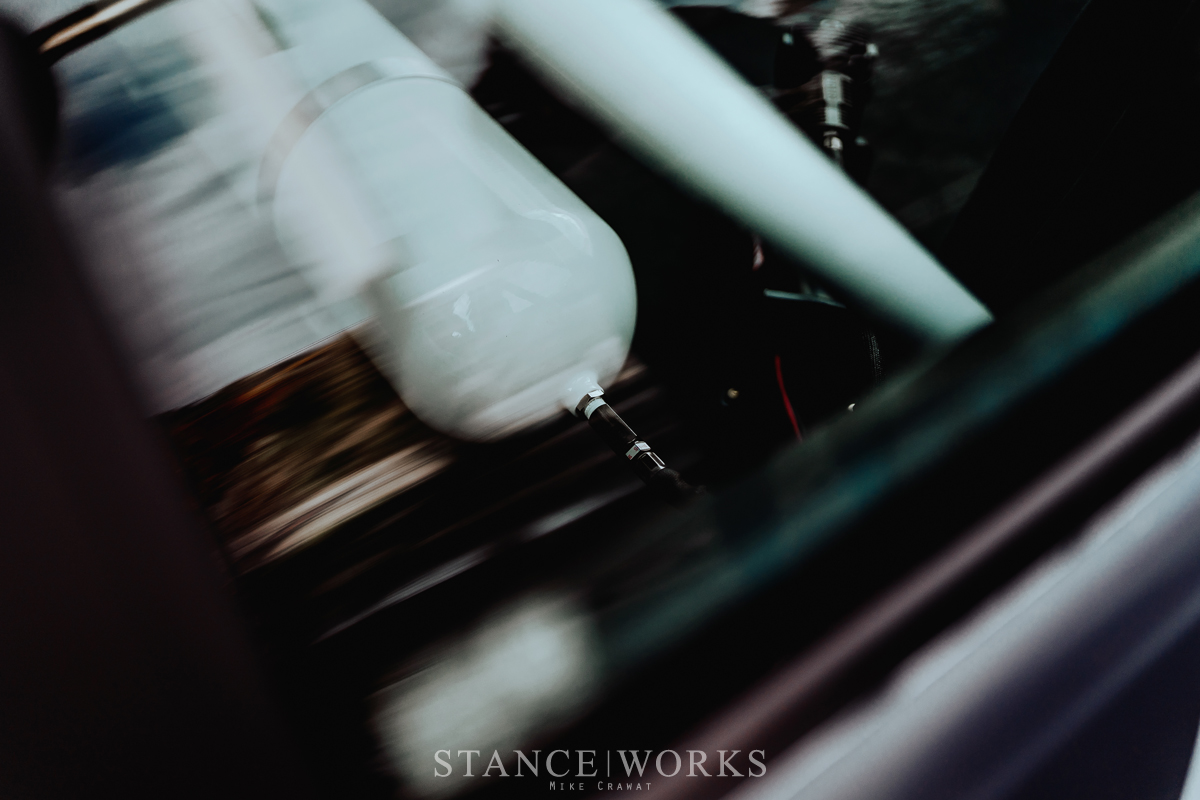 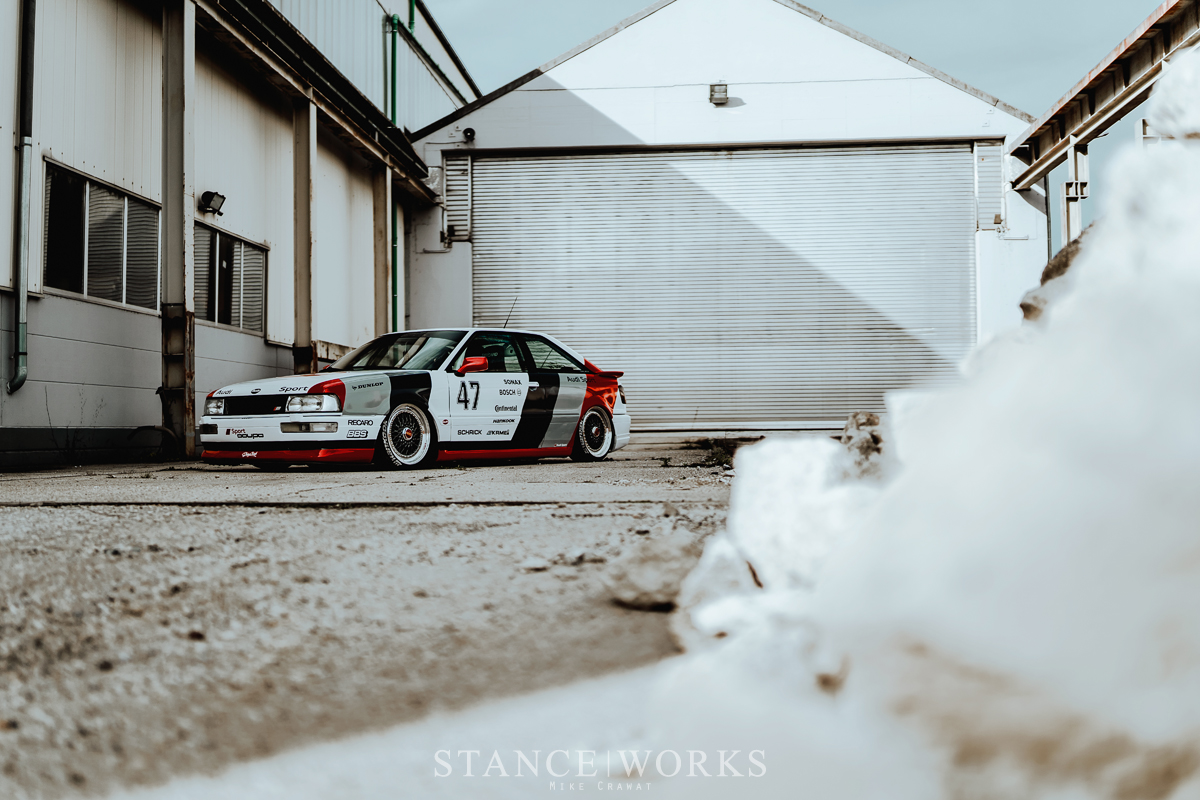 The car sits atop a TA Technix air suspension system, which utilizes Air Lift Performance's management for control and functionality, which is easily implemented into any air system on the market. Thanks to air ride, the car hunkers down over top a custom-built set of BBS RS236s, which measure out to 17x8.5 square. Finished with graphite centers, polished lips, and red caps, the RSs are a perfect match for the Audi's overall look. Hiding behind the tight weave of the wheels is a Girling 60 big brake upgrade. 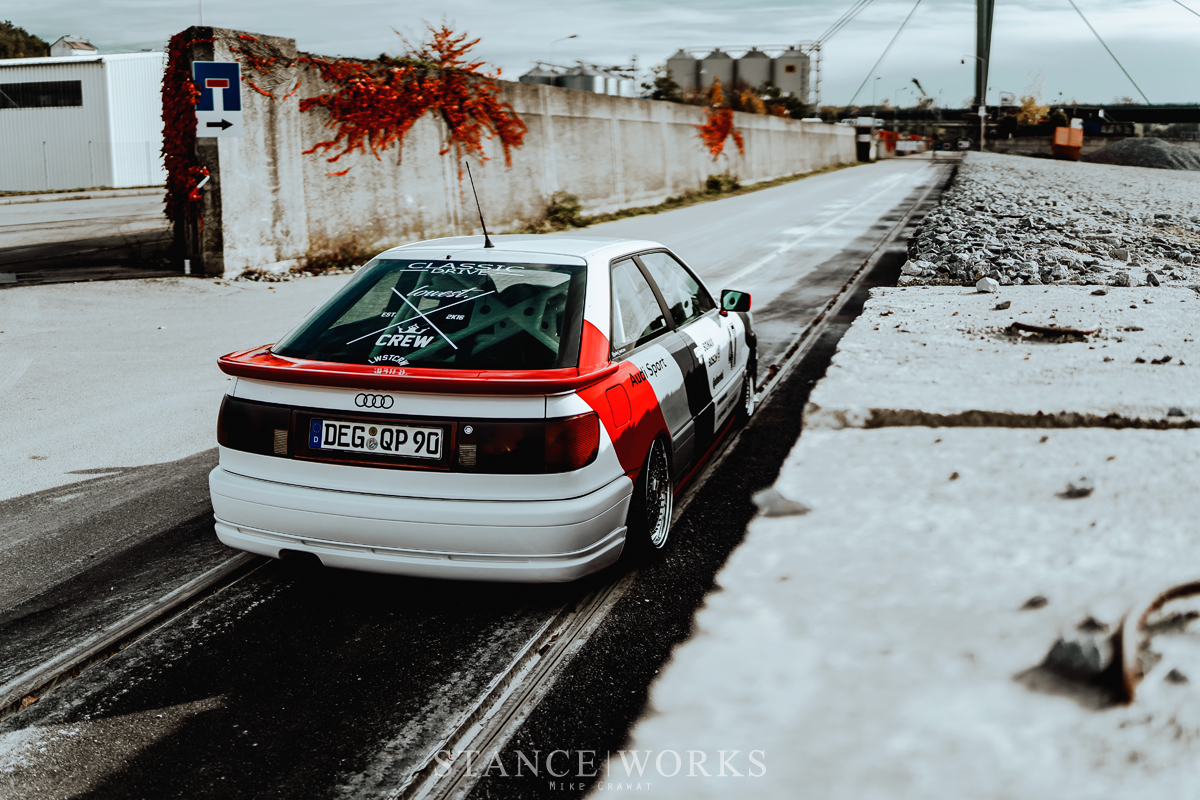 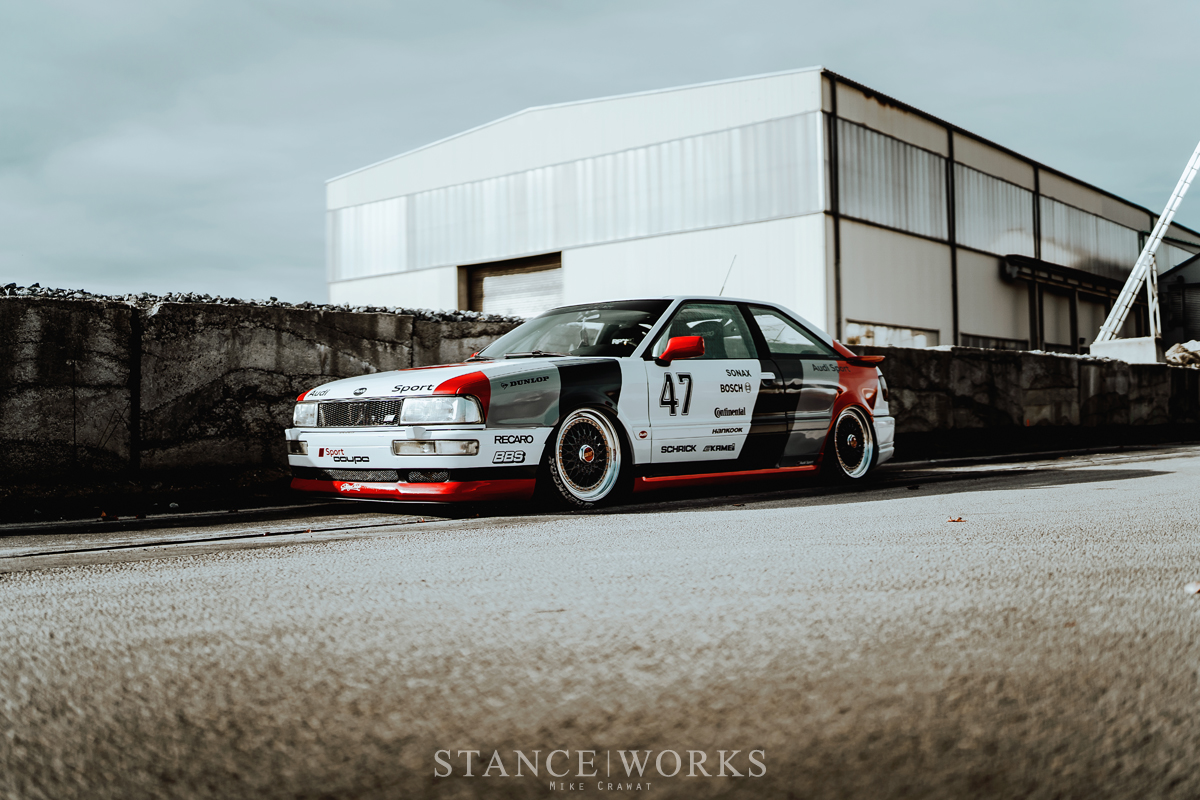 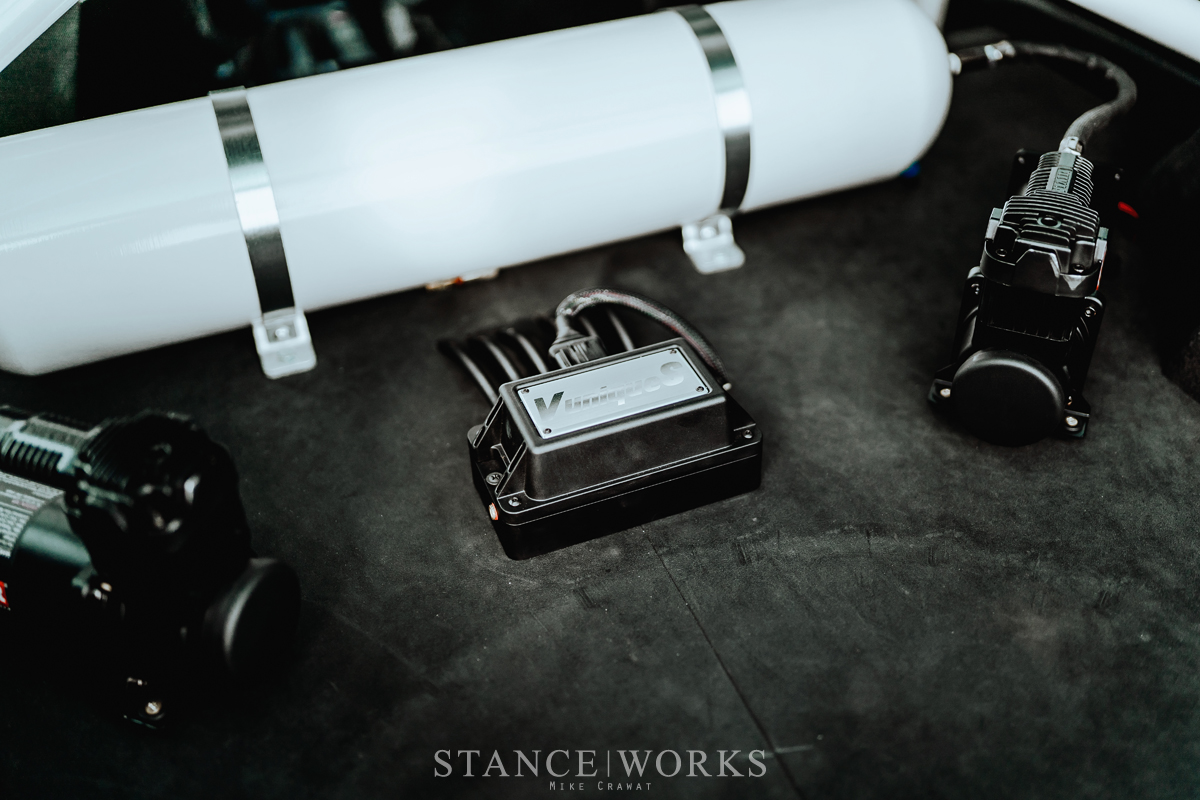 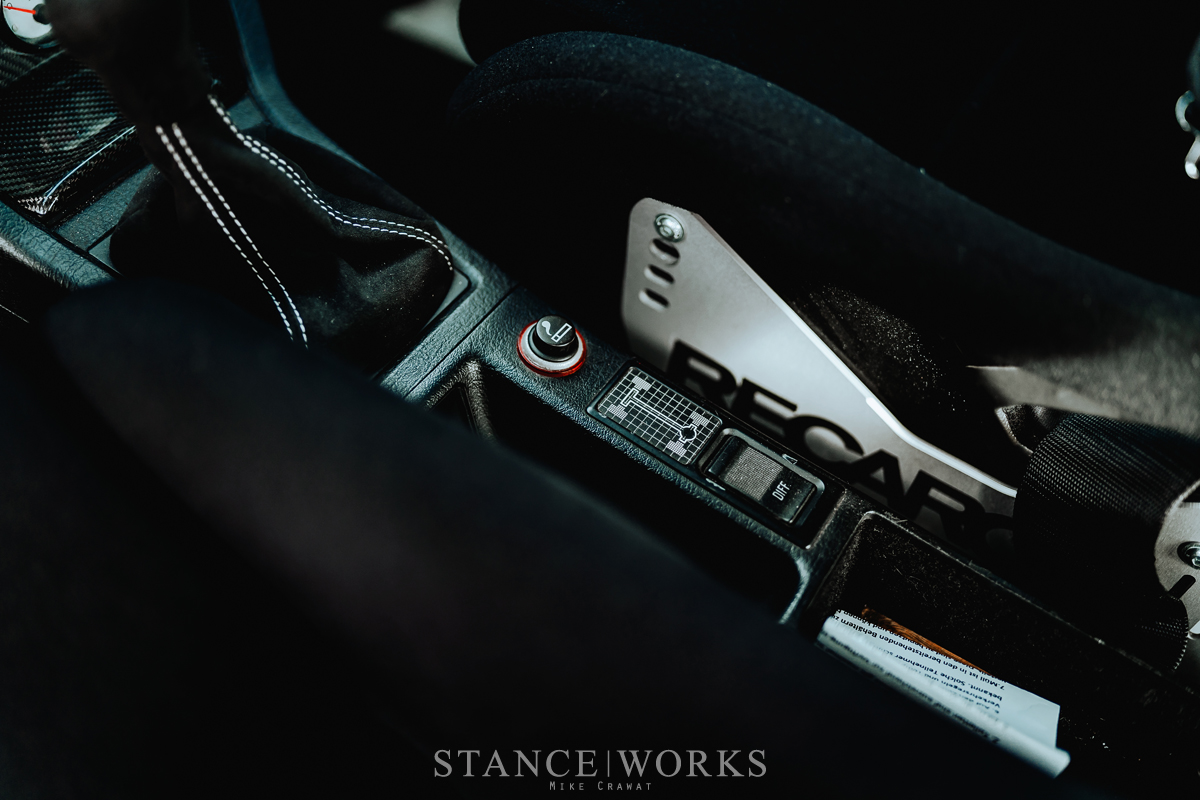 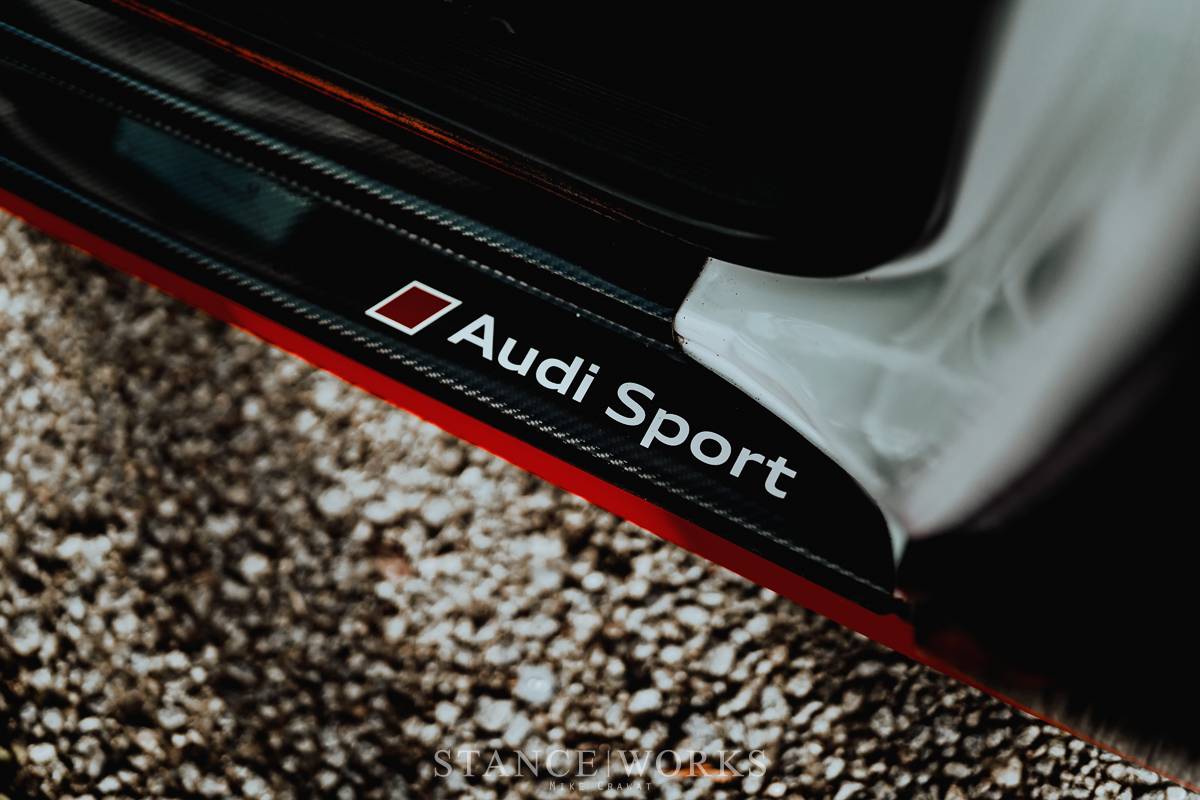 Inside, the car carries a similar hybrid theme of blending performance and comfort. Nestled in the middle of the car is a pair of Recaro fixed back seats, paired with Schroth belts. Carbon trimmings and genuine Audi alcantara pieces meander through the interior, while the air ride system and management are showcased through the rear glass. Last but not least, a Luisi Sports steering wheel and an Audi S2 white tachometer finish things out. 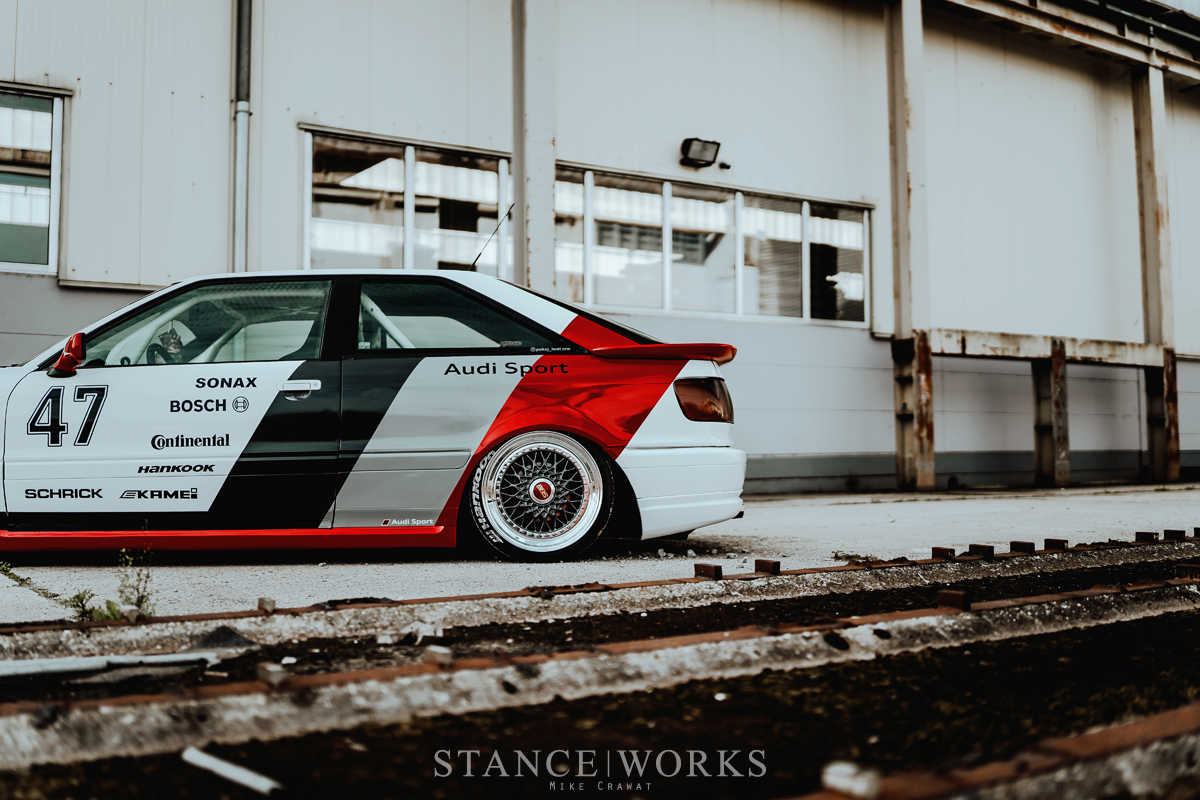 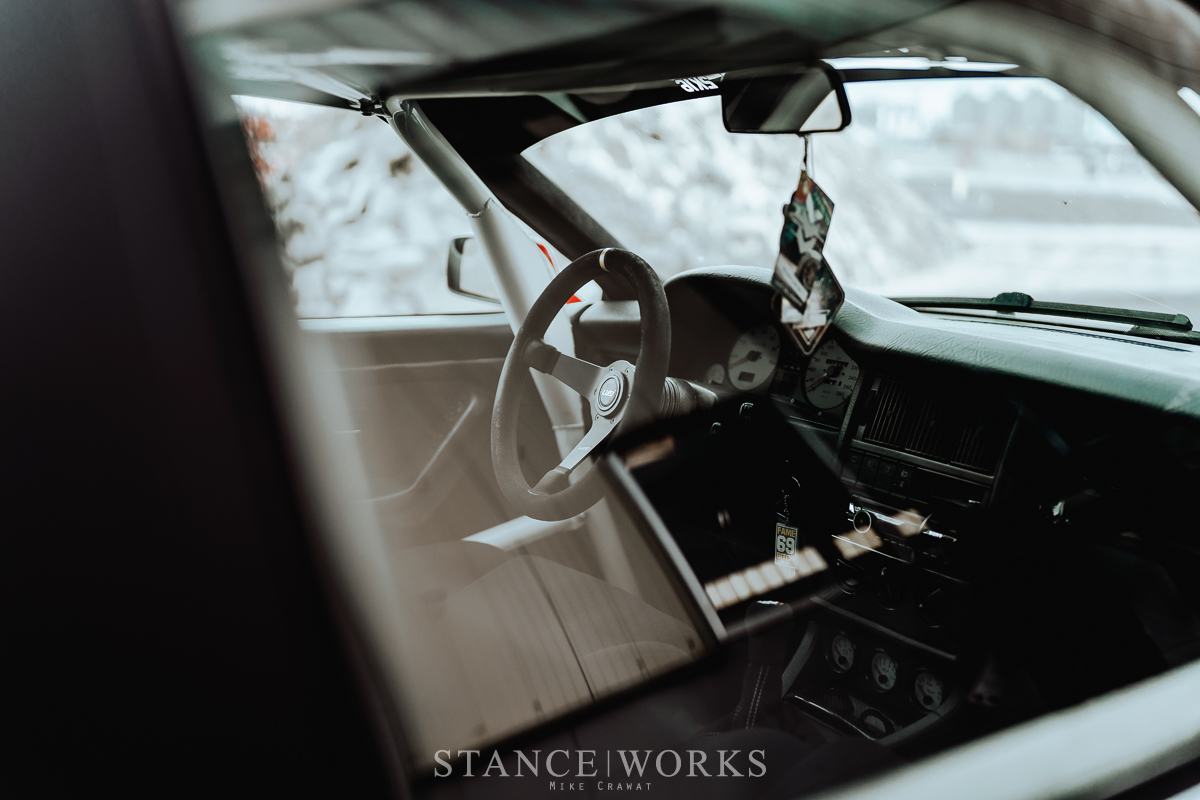 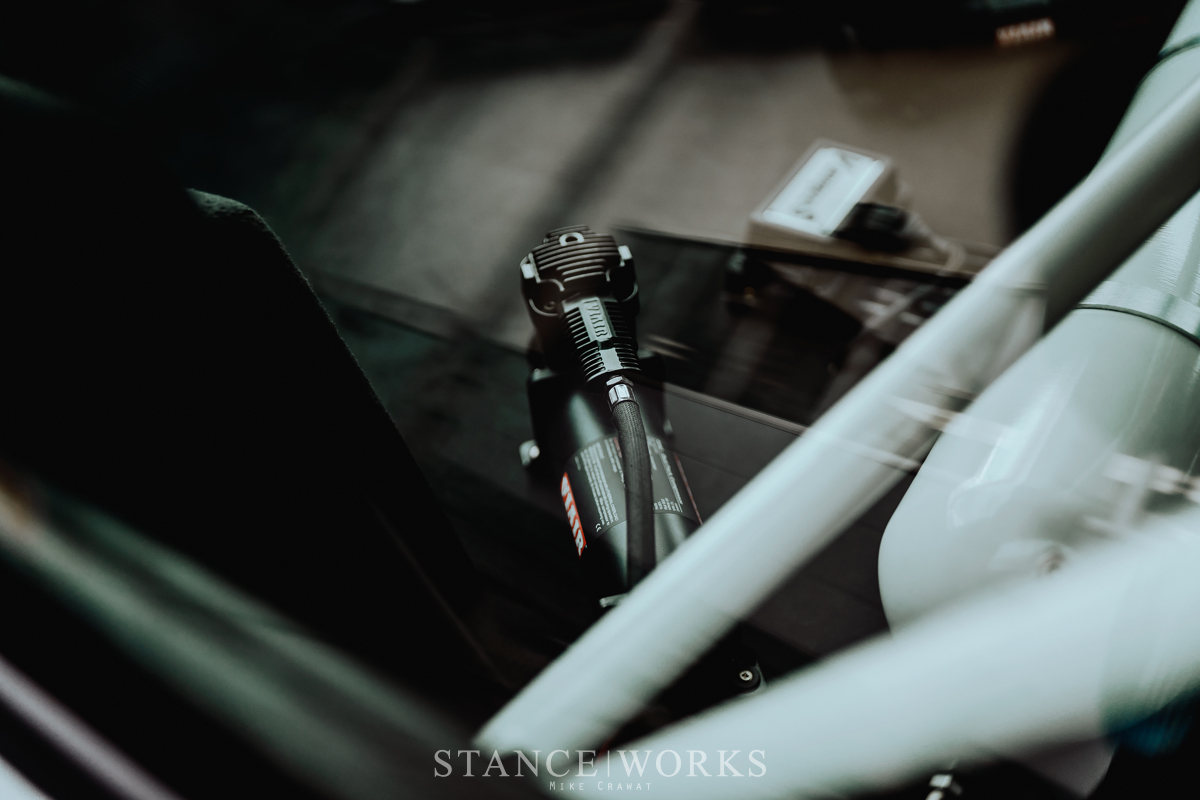 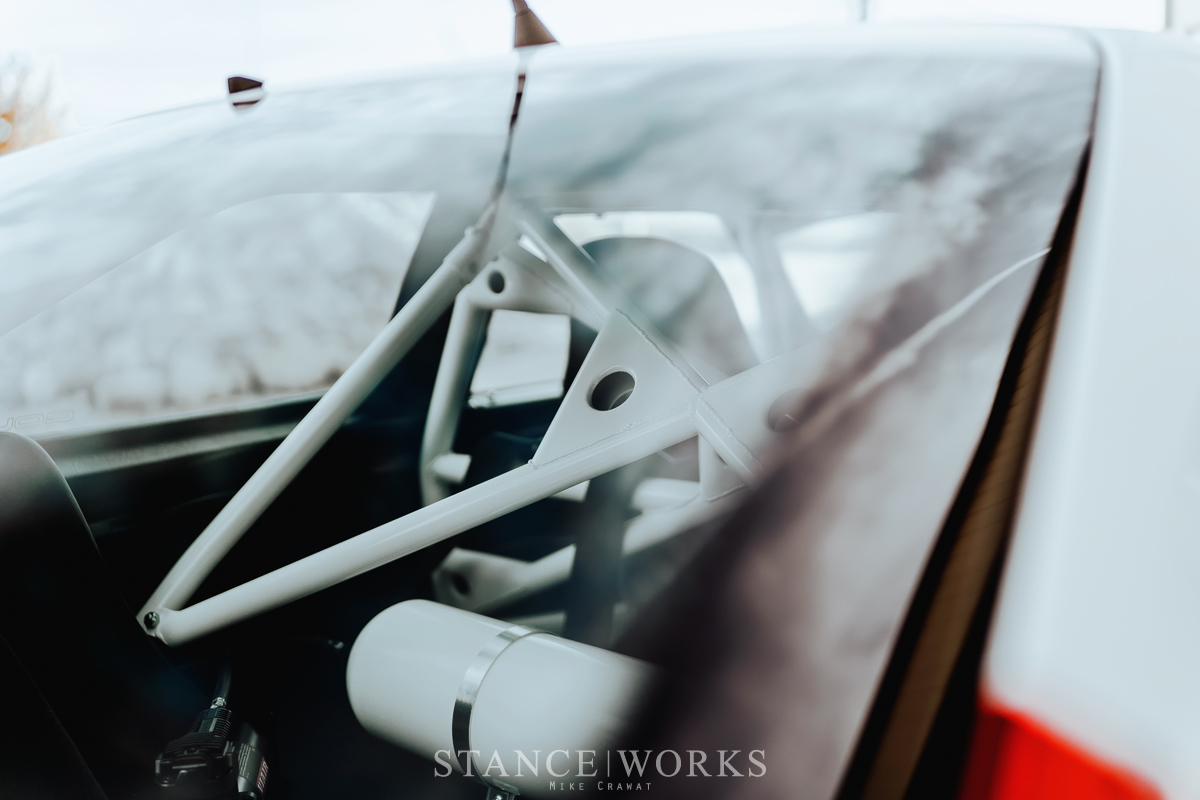 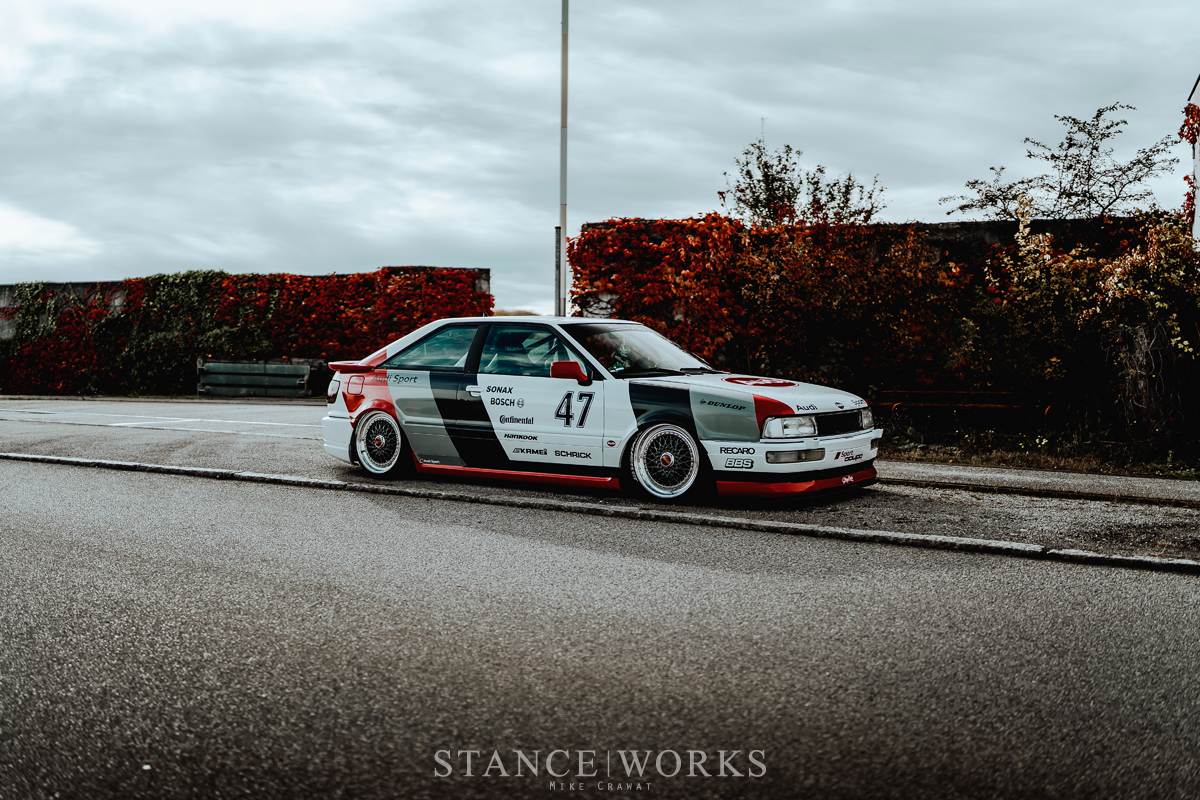 Looking back on the project, Dominik admits he never anticipated building the car he has now. With genuine love and adoration for the B3's shape, he just knew he wanted one. Having settled on one with a slew of rust and in need of repair in every regard, it's a treat to see the finished product. While the car is finished, at least for now, Dominik isn't. Next, he says, is an authentic S2... and we're eager to see it happen. 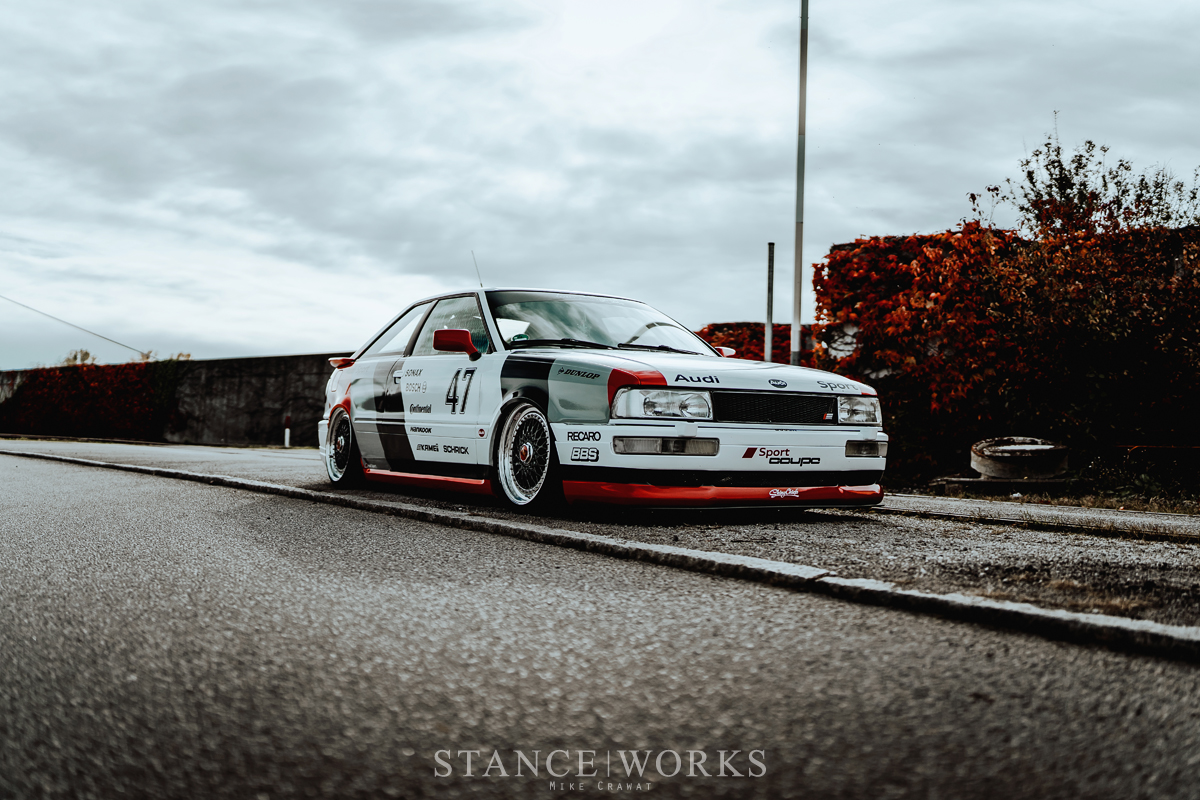 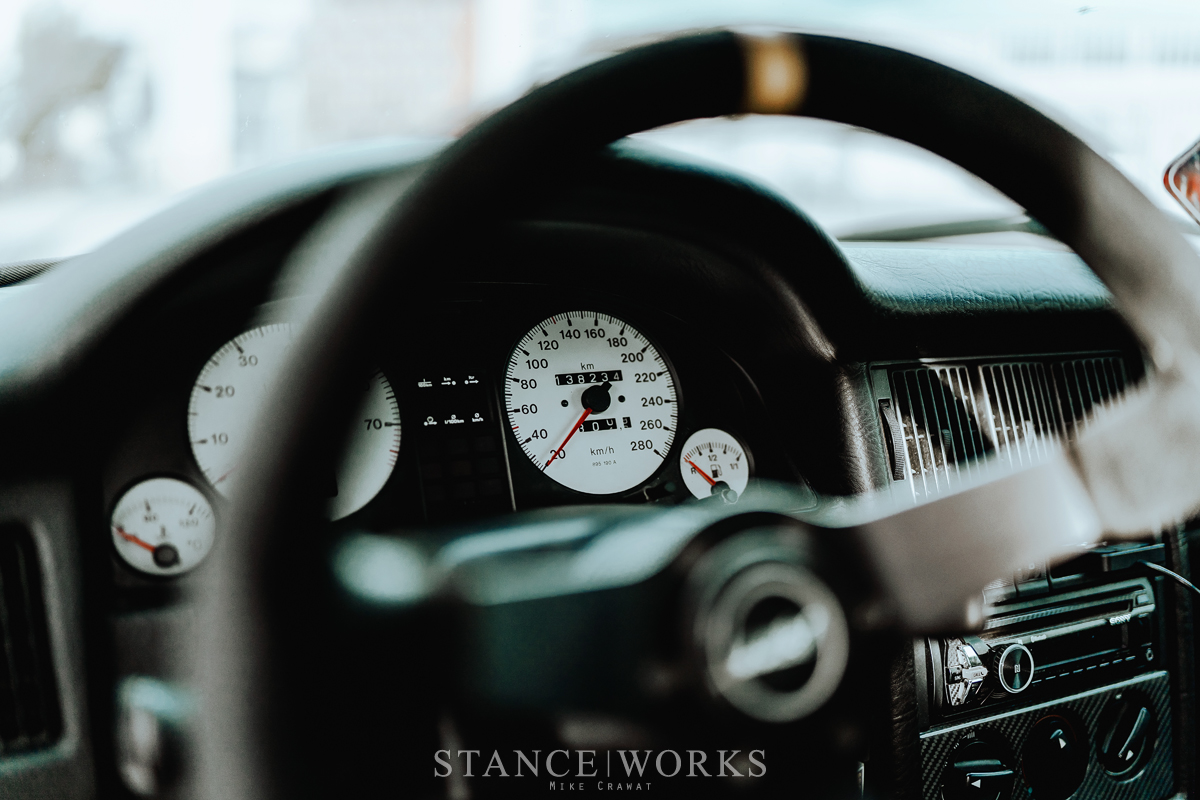 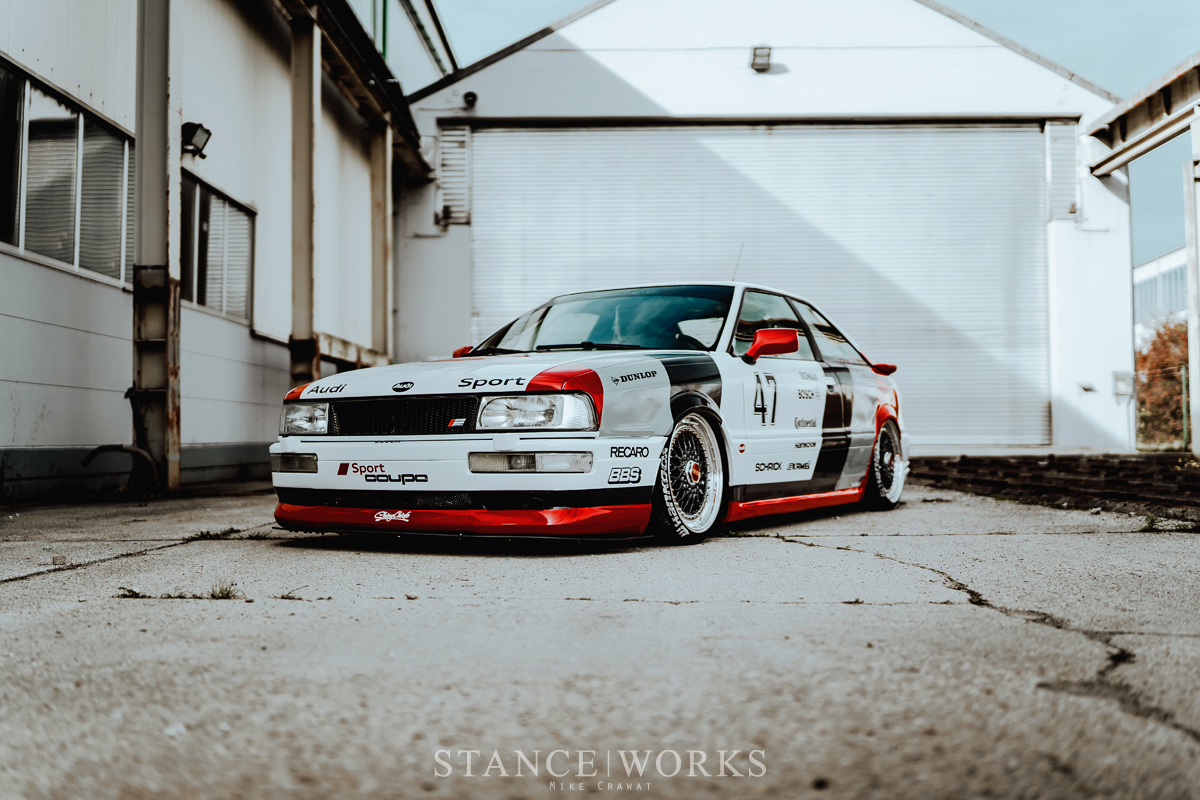