This Toyota Land Cruiser was built by Grzegorz Duda for a video series called “Duda vs Szafrański” on the Polish channel TVN Turbo. The project started with a yellow Land Cruiser BJ40 with a 3.0 L diesel inline-four. Grzegorz replaced the factory engine and transmission with a twin-turbo Toyota 1UZ-FE V8 and 8HP70 eight-speed automatic transmission. The transmission bolts to the V8 thanks to PMC Motorsport adapter and is controlled via paddle shifters through a Turbo Lamik TCU. Grzegorz paired the upgraded powertrain with a lifted suspension, remote reservoir shocks, and off-road tires. Watch him test the truck in the final video of the series. 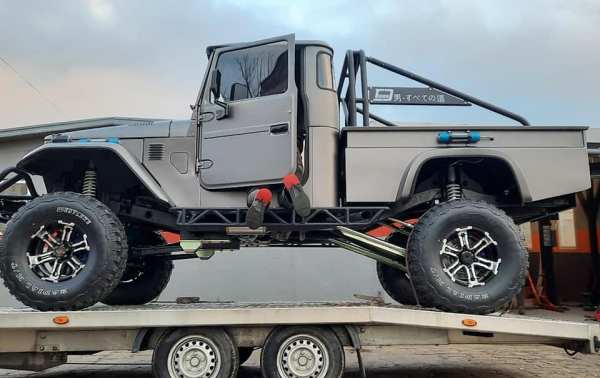 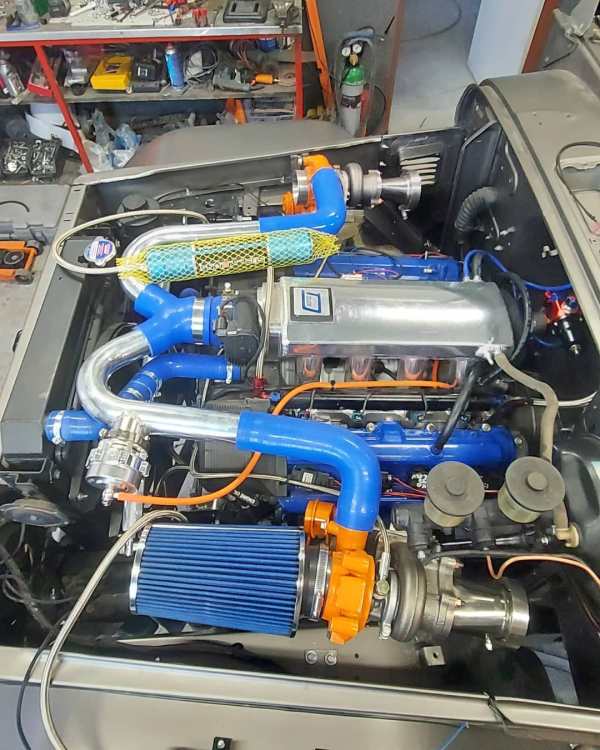 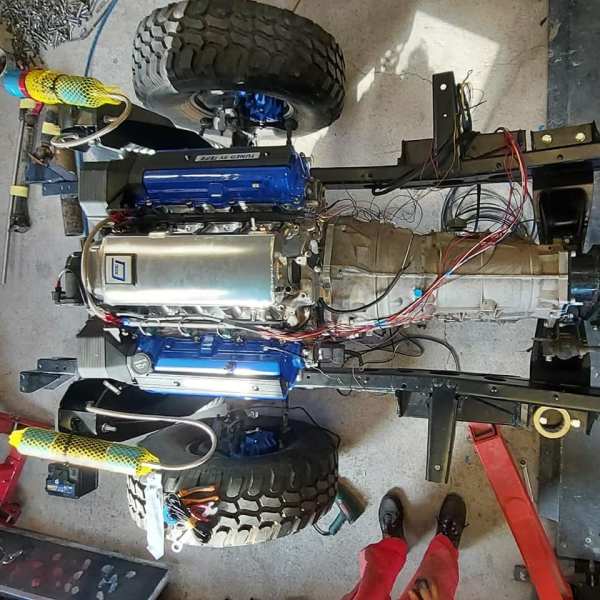 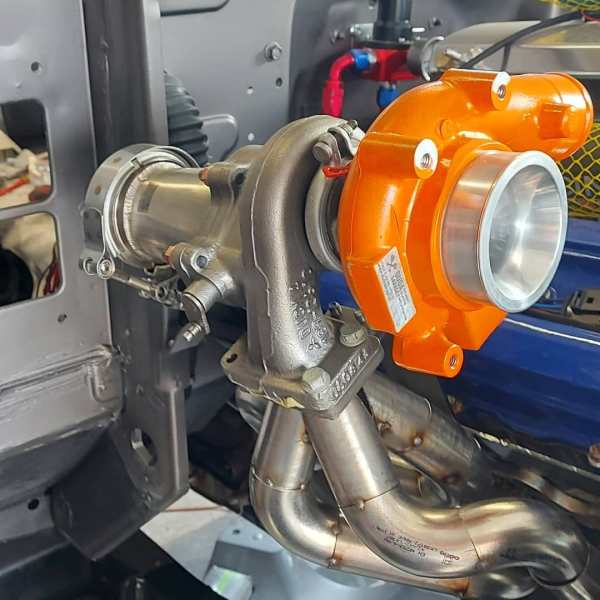 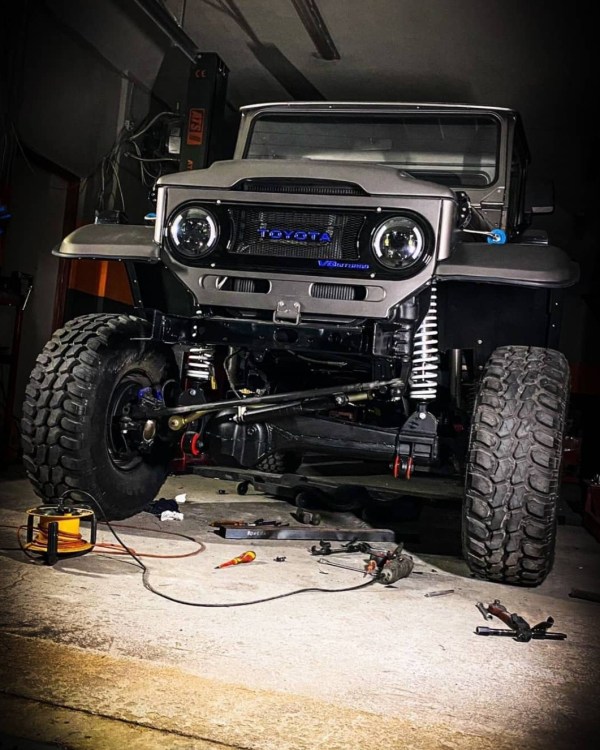 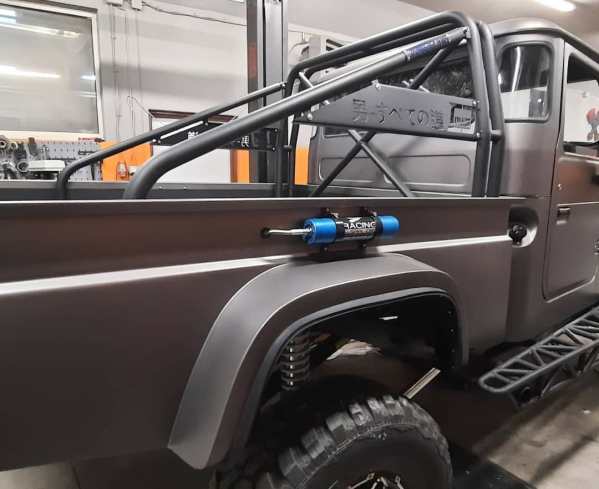 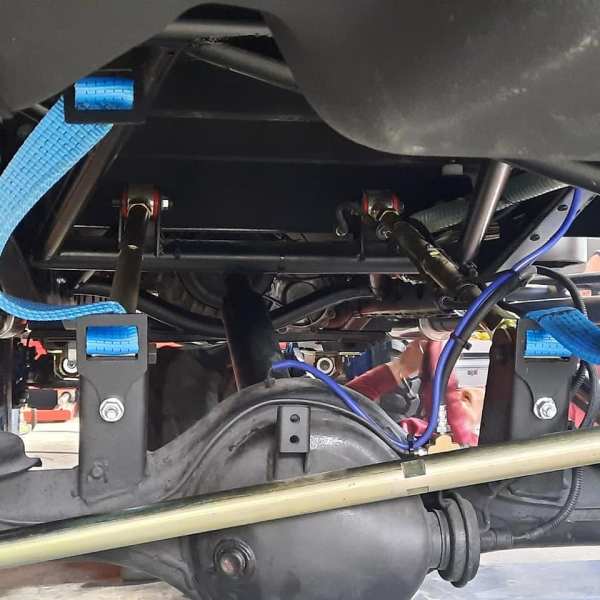 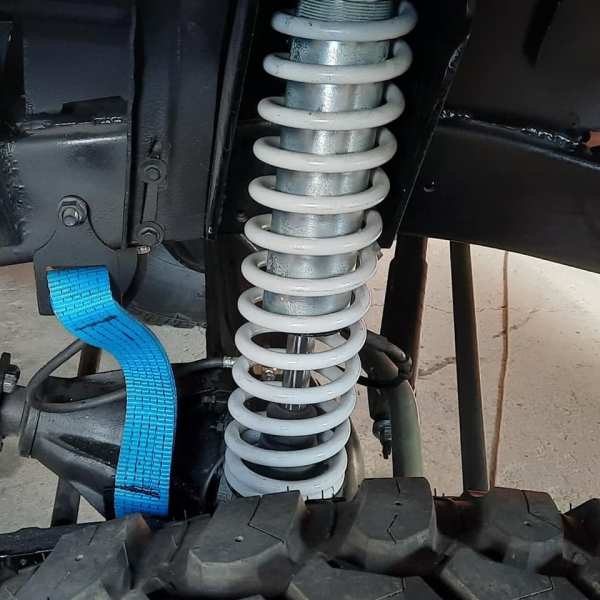 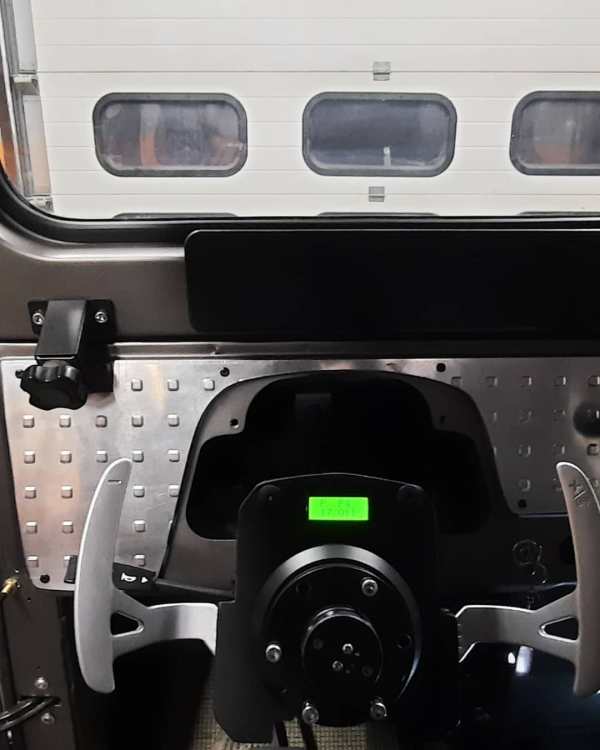