The story of Jerrari starts with casino owner and car collector Bill Harrah’s 1969 Ferrari 365 GT 2+2 being wrecked by an employee. This spurred him to ask Enzo Ferrari to build a 4×4 Ferrari and of course Enzo refused. So Bill had fabricators graft the front of his 1969 Ferrari 365 to a 1970 Jeep Wagoneer. They also carried over the Ferrari’s 4.4 L Tipo V12 and five-speed manual transmission. After driving it for a while Bill replaced the Ferrari V12 and transmission for a 350 ci V8 and automatic transmission. The V12 and five-speed transmission was installed into a 1977 Jeep Wagoneer. The 1969 Jerrari eventually found its way to Germany where it’s for sale. 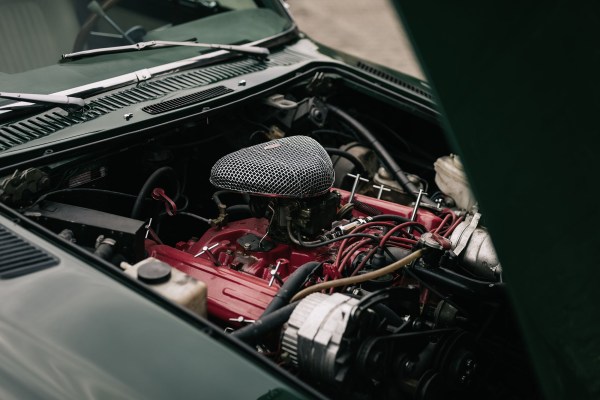 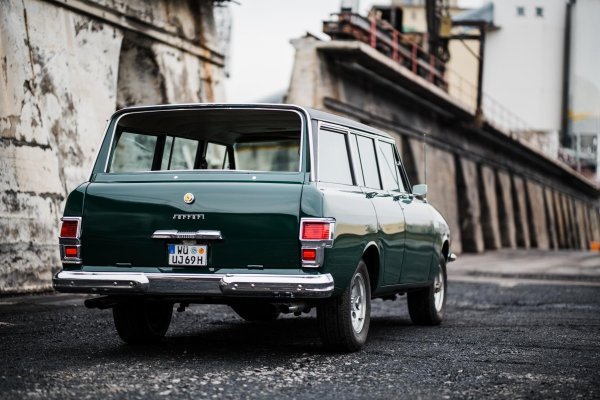 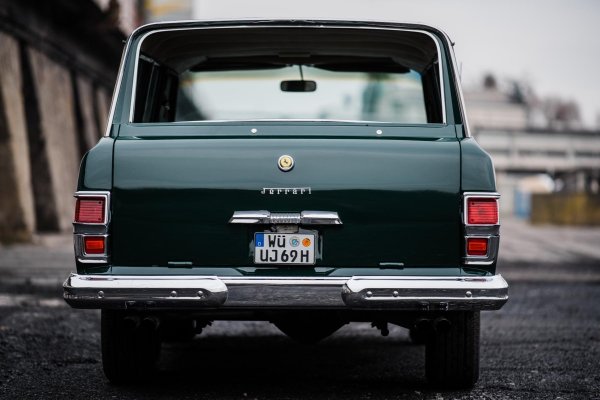 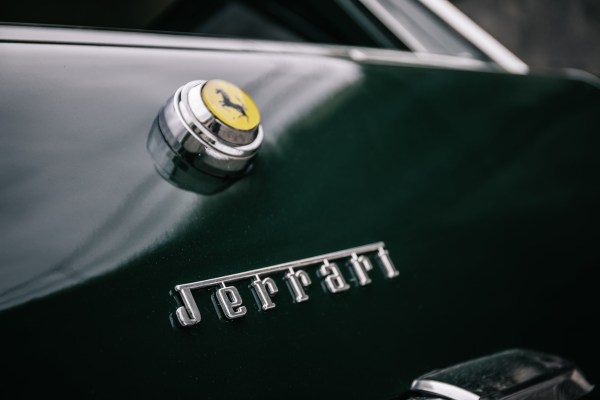 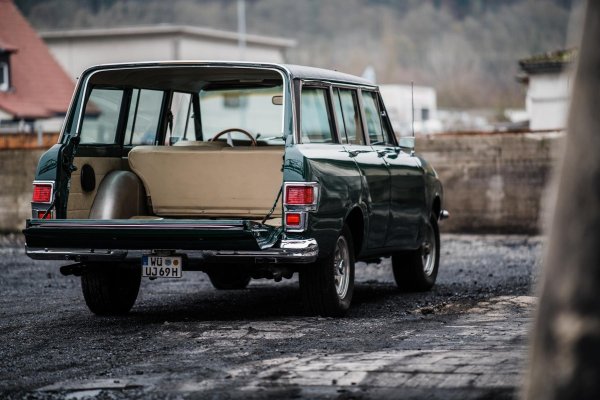 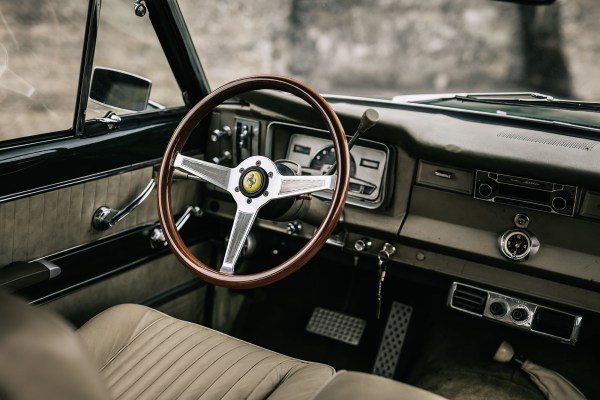 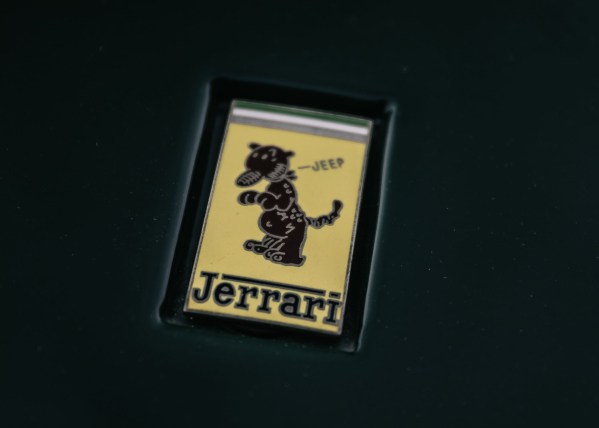 Videos from 2008 when the vehicle was for sale in the USA.