This 1950 Citroën 15C9 (Traction Avant) was originally built with a front mid-engine, front-wheel-drive layout. However at some point the chassis was swapped and converted to rear-wheel-drive. Under the hood sits a 307 ci Oldsmobile V8 mated to a four-speed manual transmission and Chevy rear end. The 18-foot-long car rides on 1957 Chevy suspension and brakes. 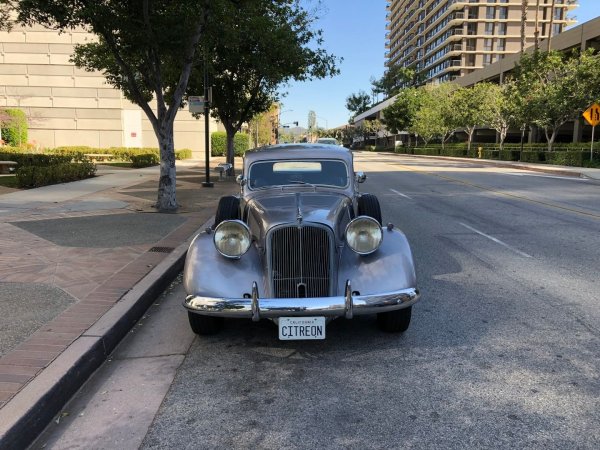 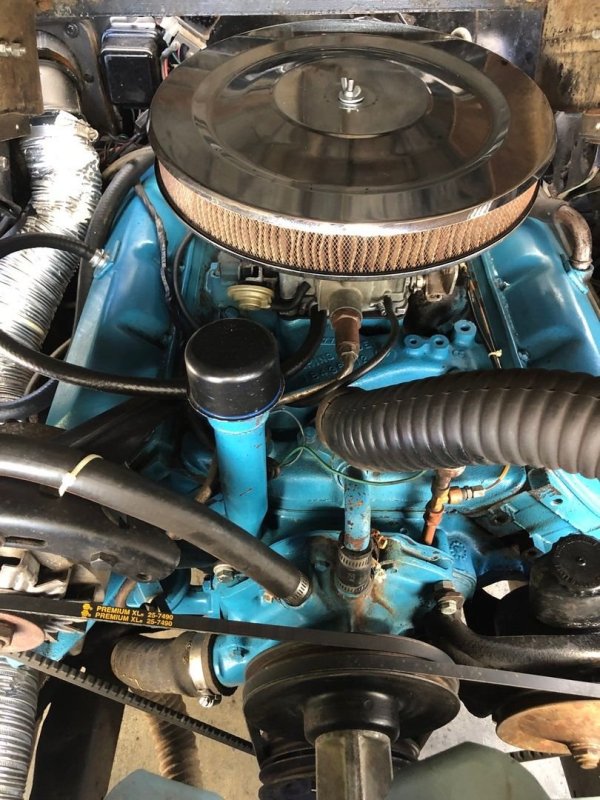 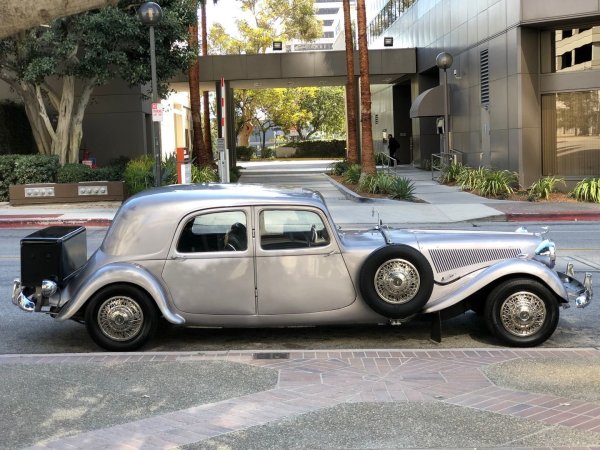 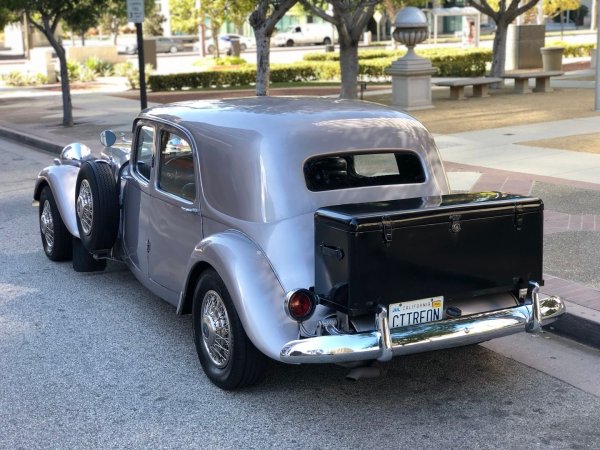 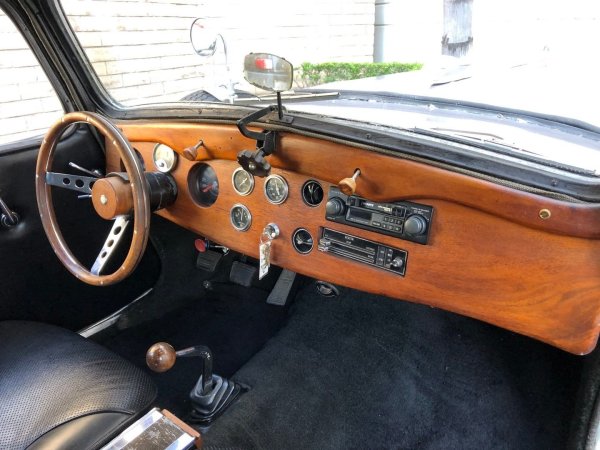 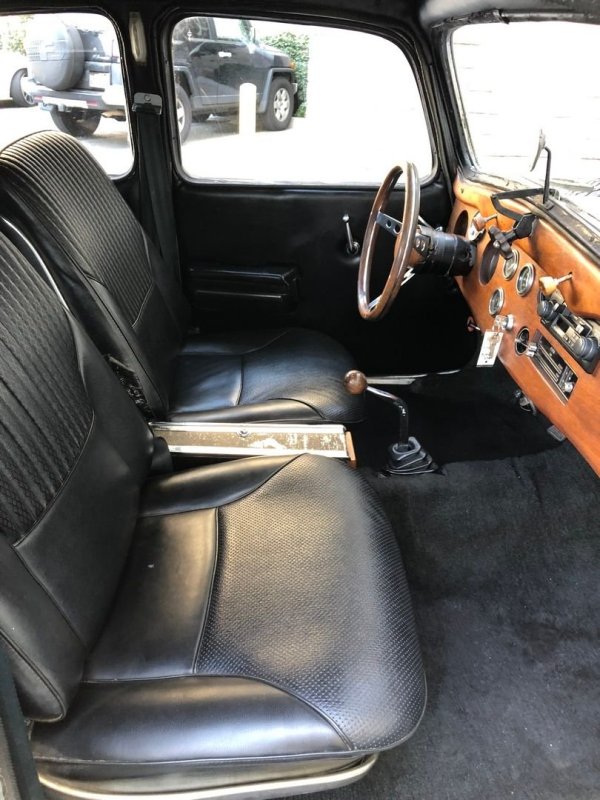 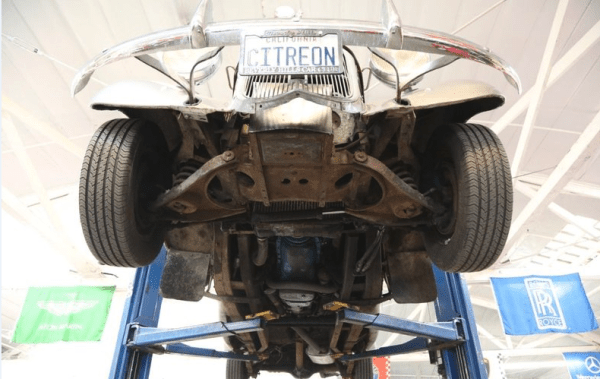 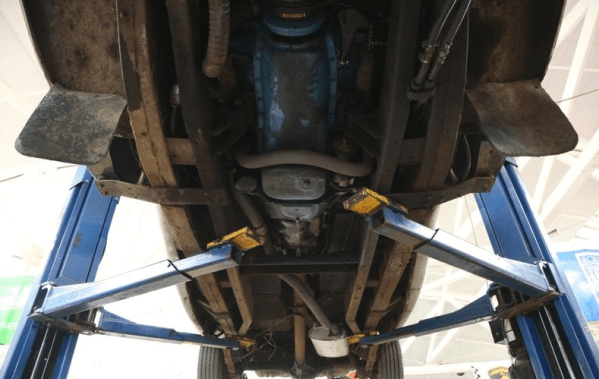 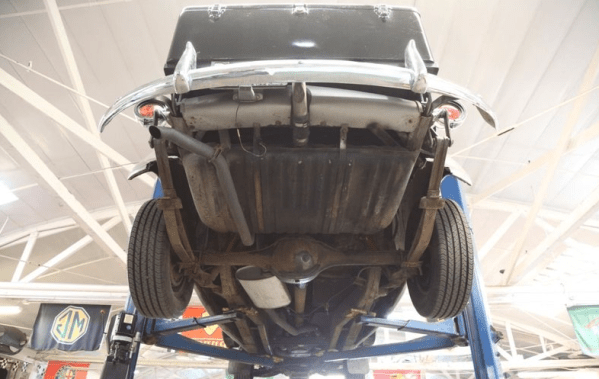