Bjørnar Eskedal is back with another update on his custom 1700 cc inline-six. In our previous update he finished the cylinder head which uses a 12.5:1 compression, Serdi porting, and 5-angle valve job. Since then he has finished building the custom camshafts. The camshafts and head were made using Suzuki GSX-R 1100 parts while the block and cylinders use GSX 1100 parts. Bjørnar also completed the ignition plate which uses three pickups controlled by an IgniTech ECU. His next step is working on an electric pump for the cooling system on the head. 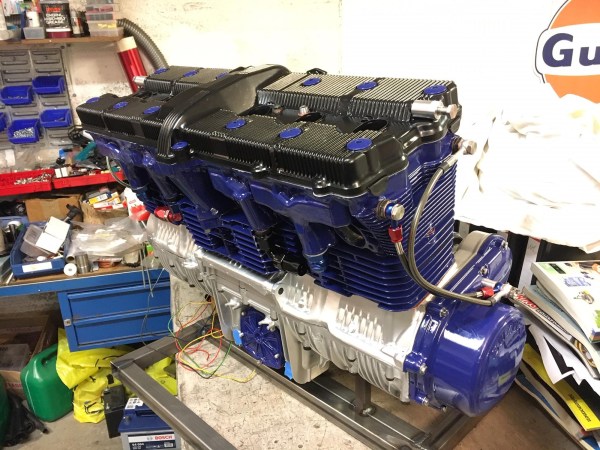 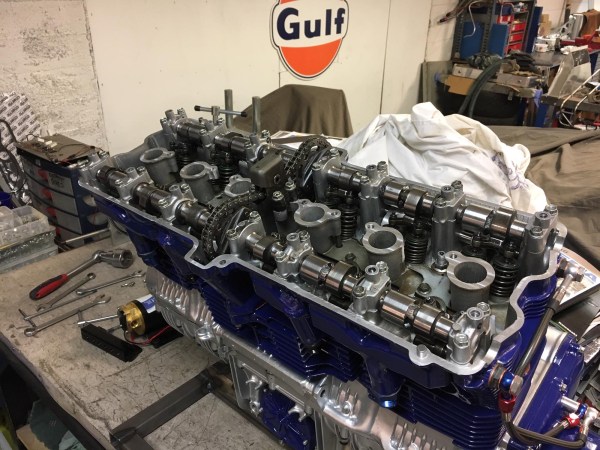 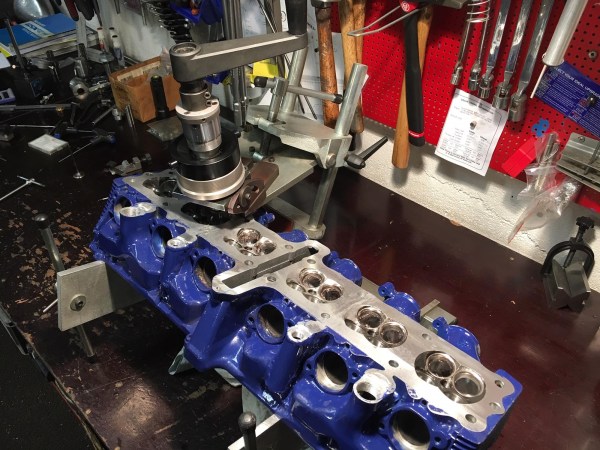 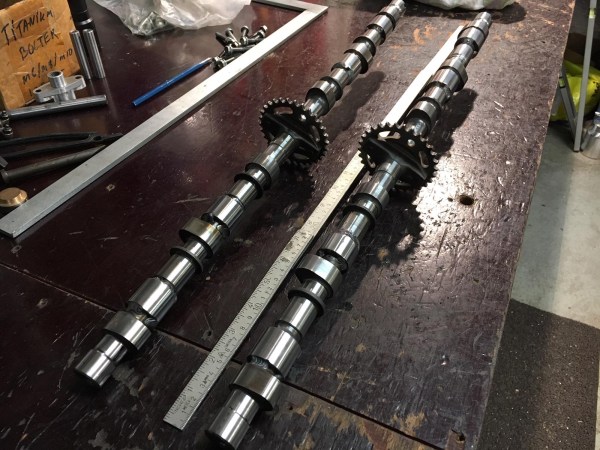 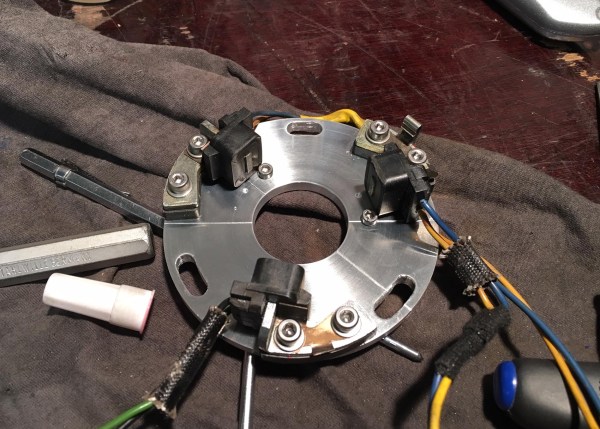