Leigh Walker from Pro Street Development in Melbourne, Australia continues working on his unique Ultima GTR. Since our last article he’s made a lot of progress on the custom rear tubular chassis. He’s currently working on the custom water-to-air intercooler for the 1500 hp turbocharged Ford Barra inline-six he plans on running. Another part he’s been working on is a custom gear drive that transfers the motor’s output to a Powerglide two-speed transmission and 9-inch rear end. Leigh’s goal is to build a street car capable of the 7’s in the quarter-mile. 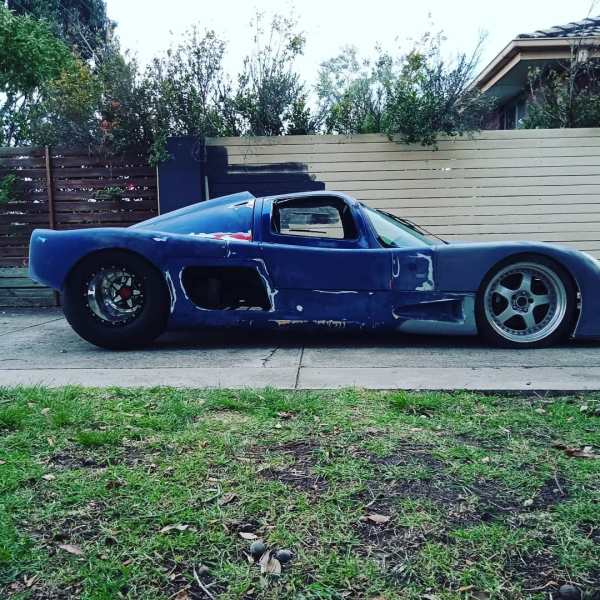 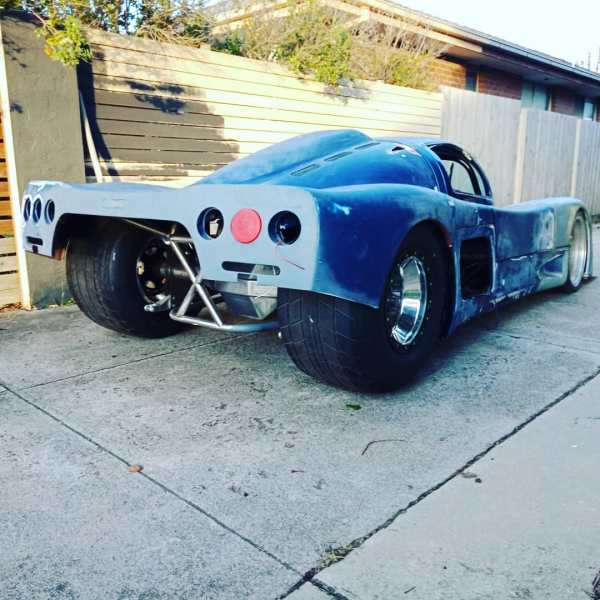 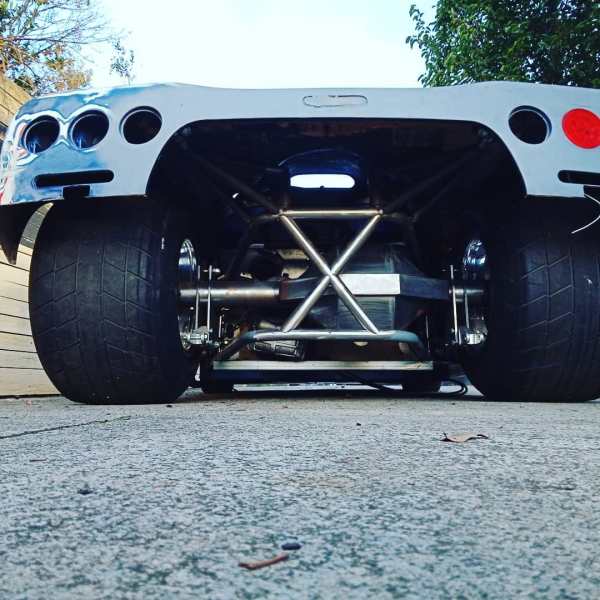 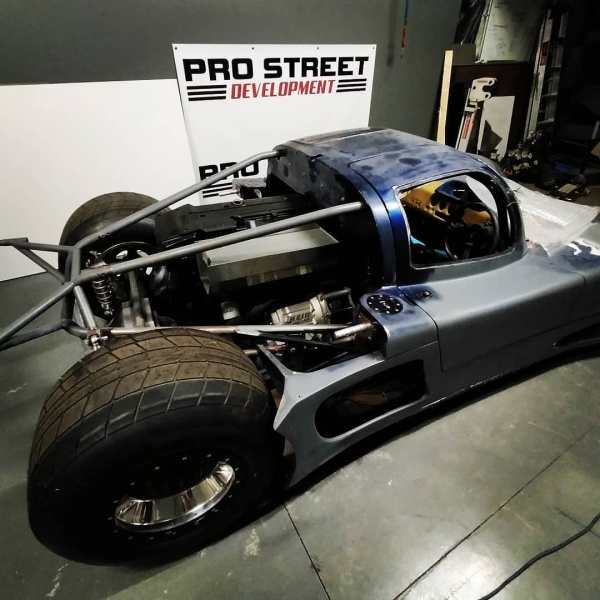 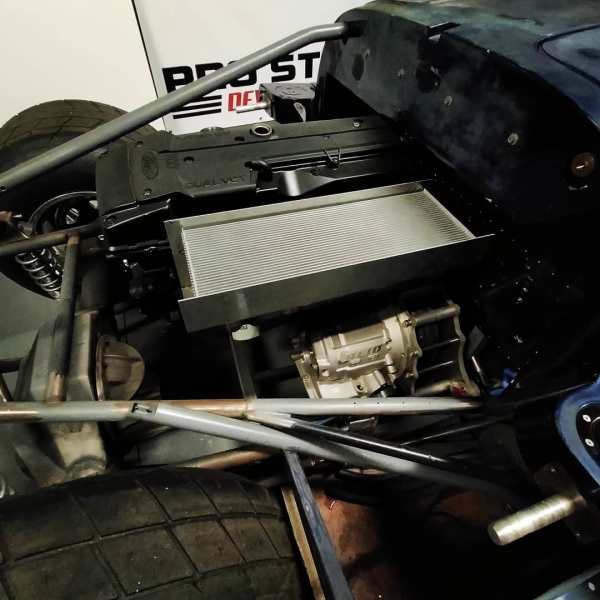 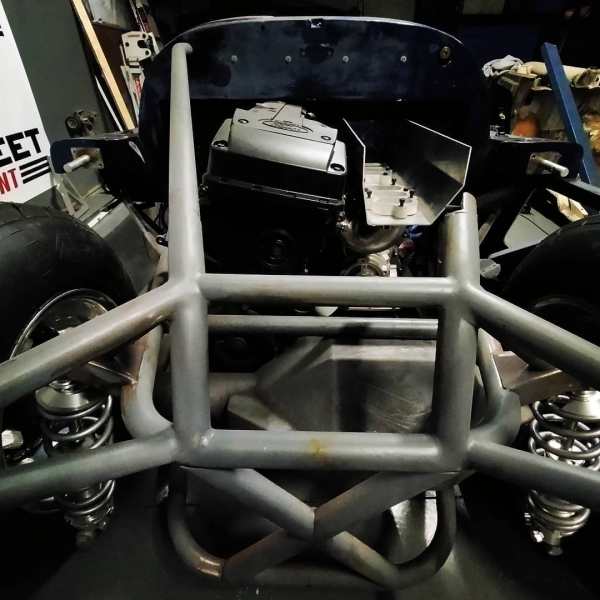 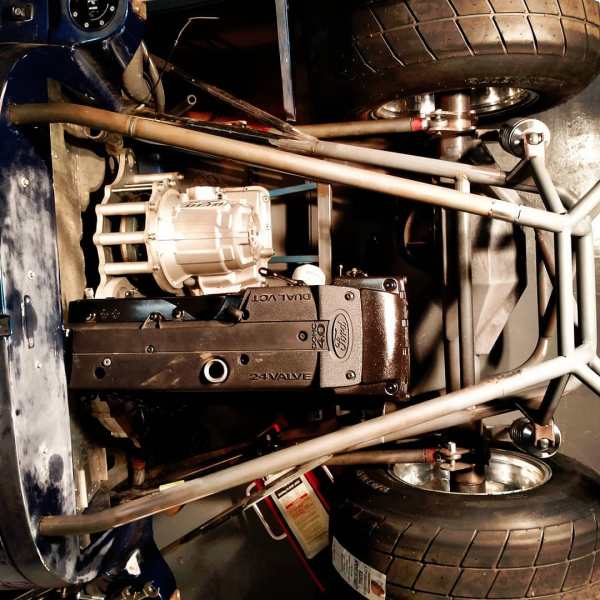 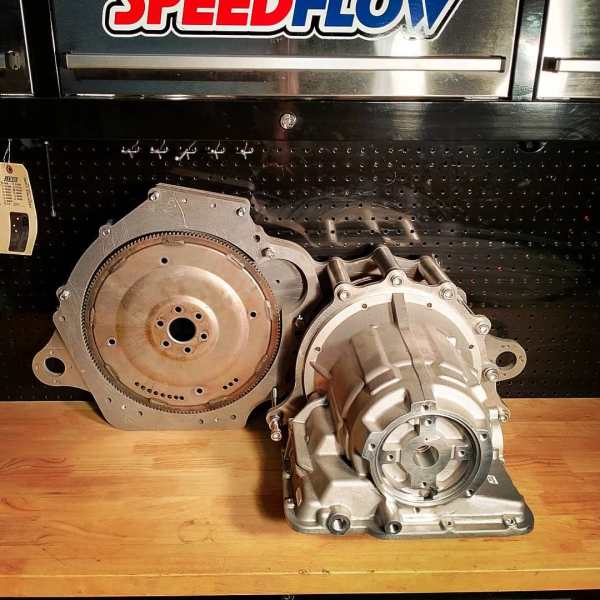 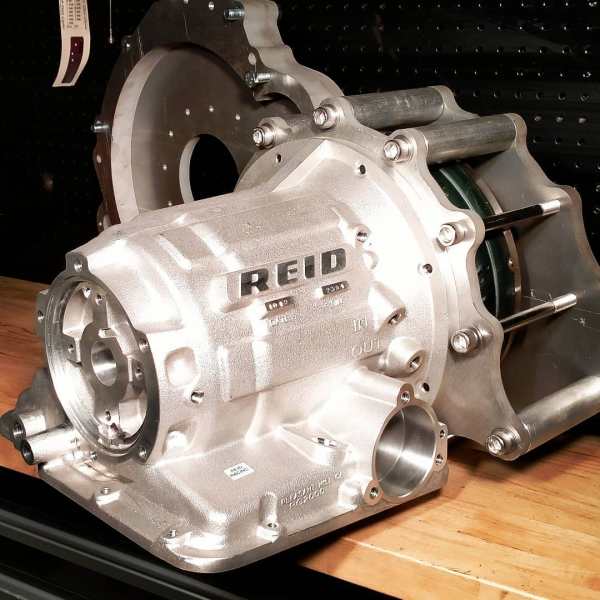