This Volvo 164 sedan was built by a talented builder in Finland over the course of 10 months. They started by installing the Volvo 164 body on a 1993 BMW E36 M3 chassis. A lot of effort was spent molding the four-door Volvo body onto the two-door BMW donor. The builder retained the M3’s factory powertrain which consisted of a 3.0 L S50 inline-six, six-speed manual transmission, and limited-slip differential. This proved adequate for a while but eventually the inline-six just wasn’t cutting it. So the owner replaced it with a 4.9 L S62 V8 producing 394 horsepower and 369 lb-ft (500 Nm) of torque. You can view more details and photos in the build album. 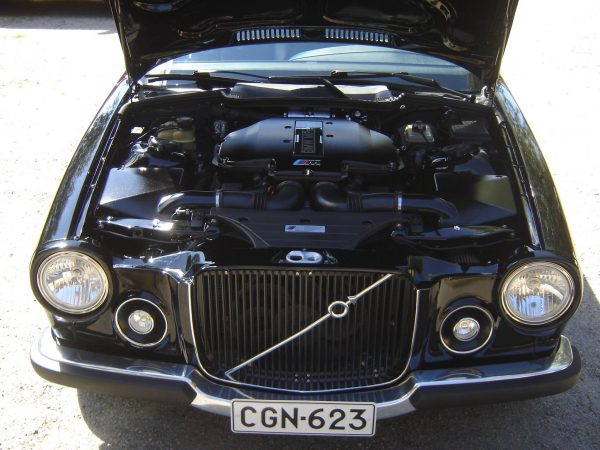 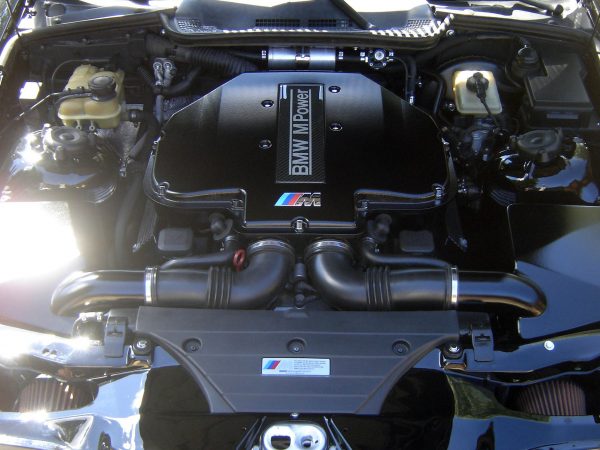 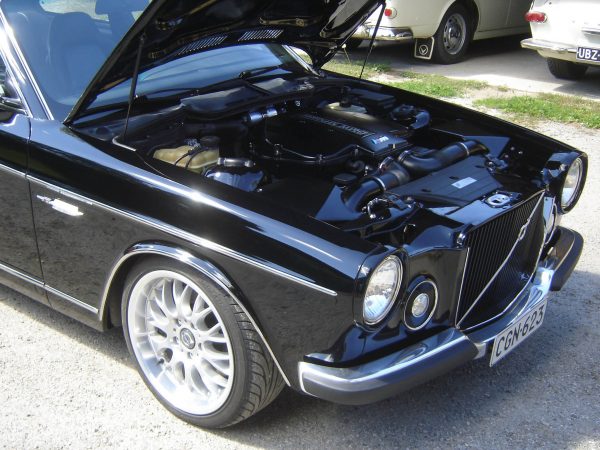 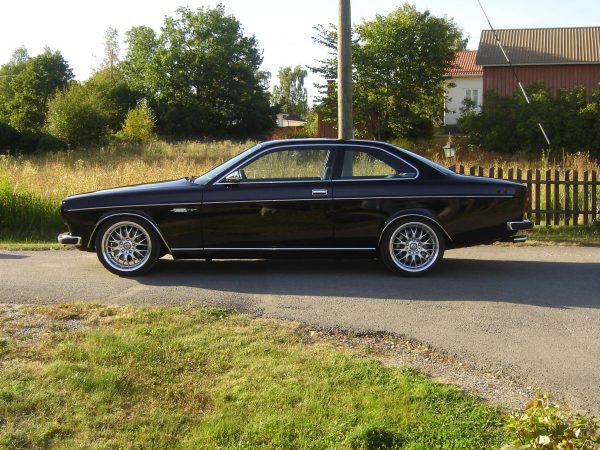 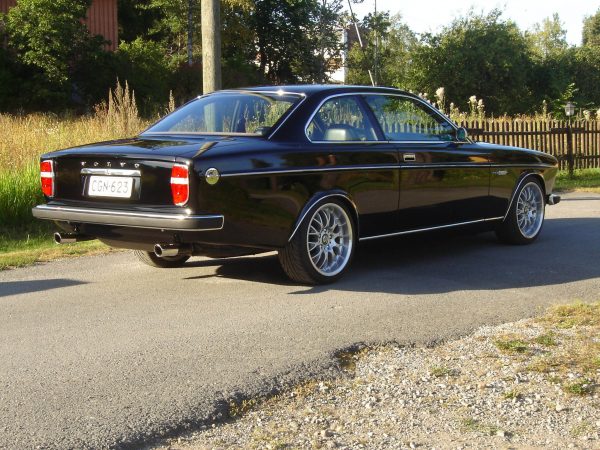 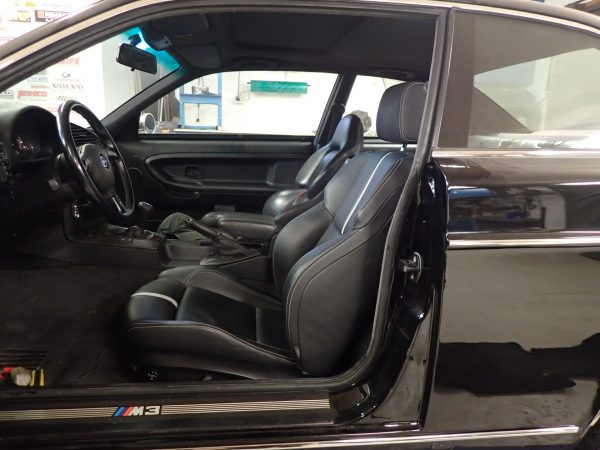 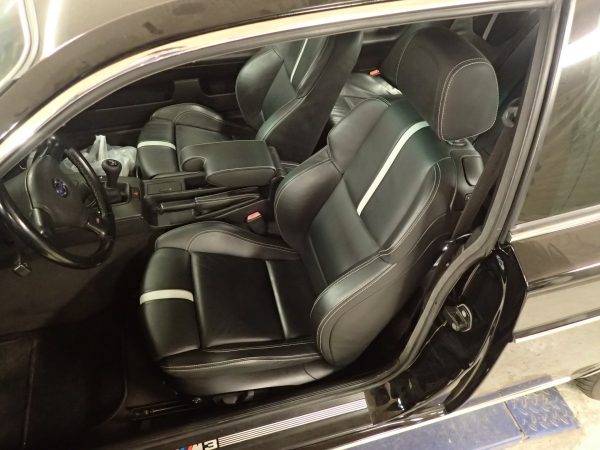 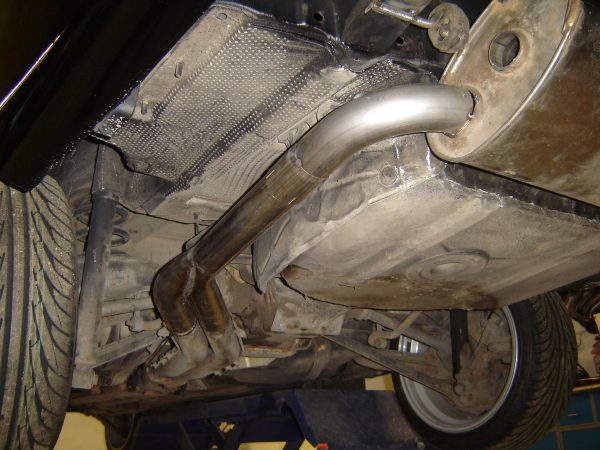 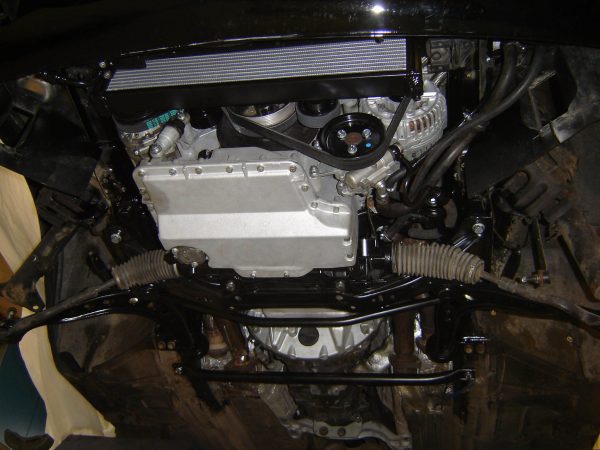 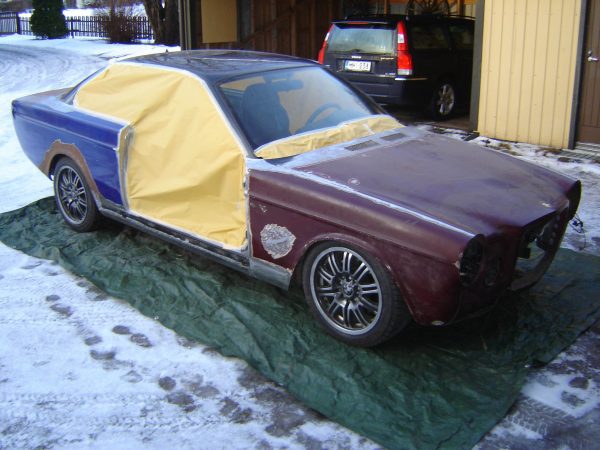 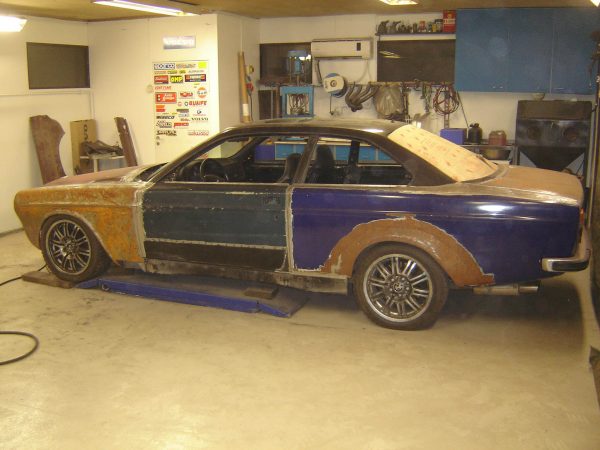 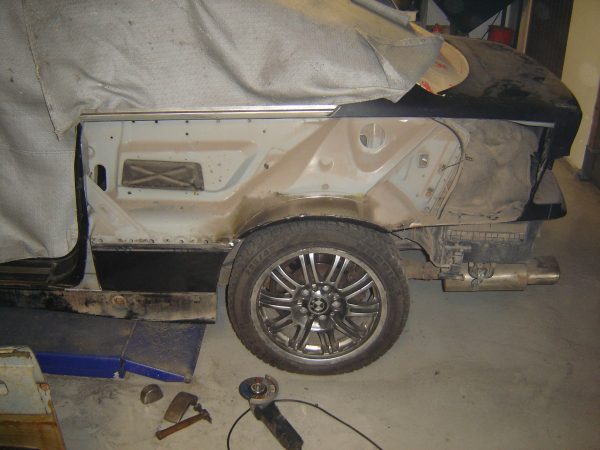 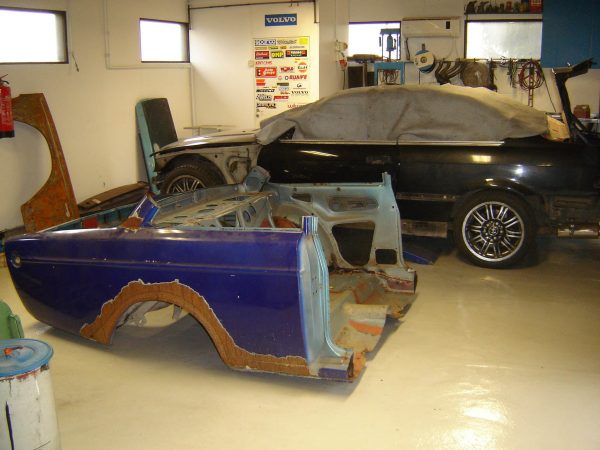