Mike Davidson and his older brother Mat Davidson have always loved the Porsche 911. They also appreciate the variety of projects in the community ranging from engine swaps to backdating. So when it came to building their 1967 Porsche 912, they were going to pave their own path to performance. 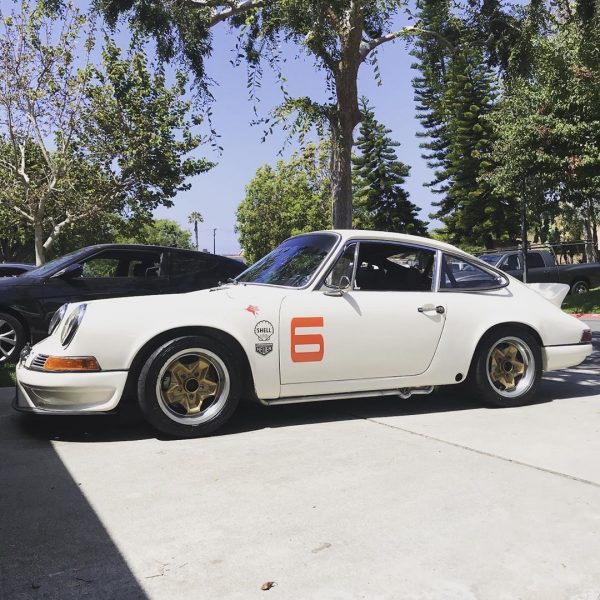 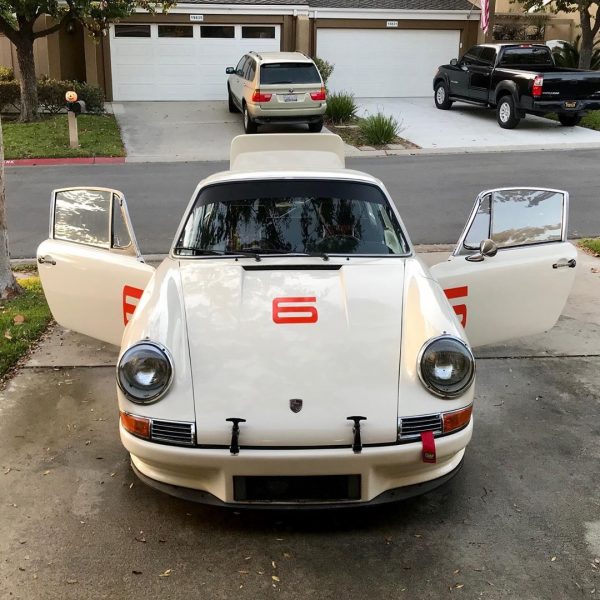 The team started by pulling the car apart and repairing rust damage. Next they installed fiberglass fenders, bumpers, trunk lid, and a carbon fiber hood. The brothers welded in a set of 1974 metal flares to allow for wider wheels. Then everything was blocked, primed, and coated in Ford Wimbledon White paint. 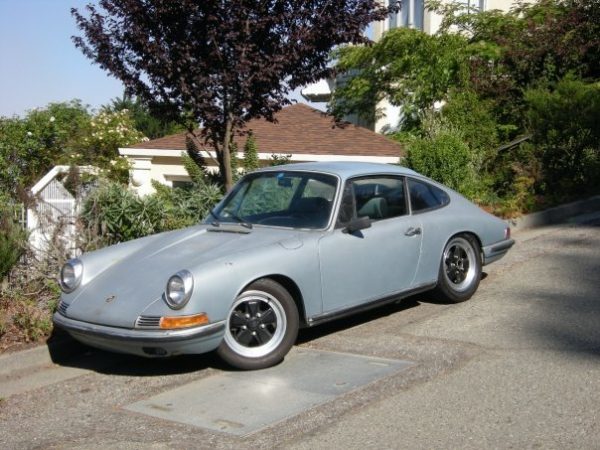 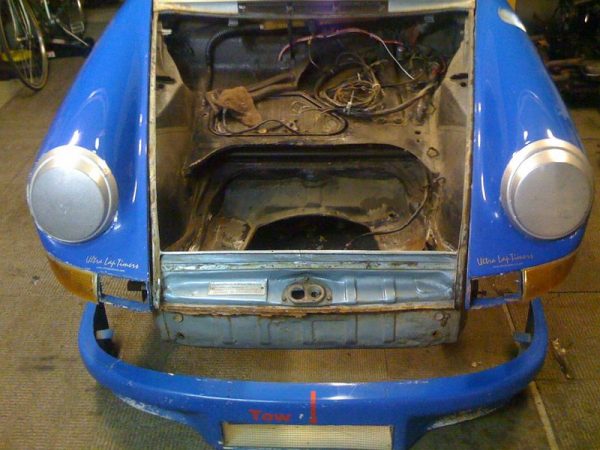 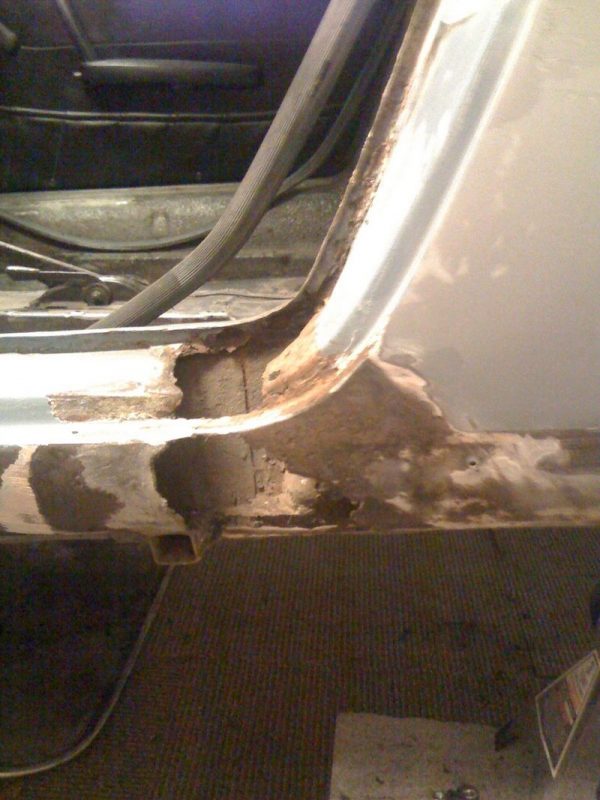 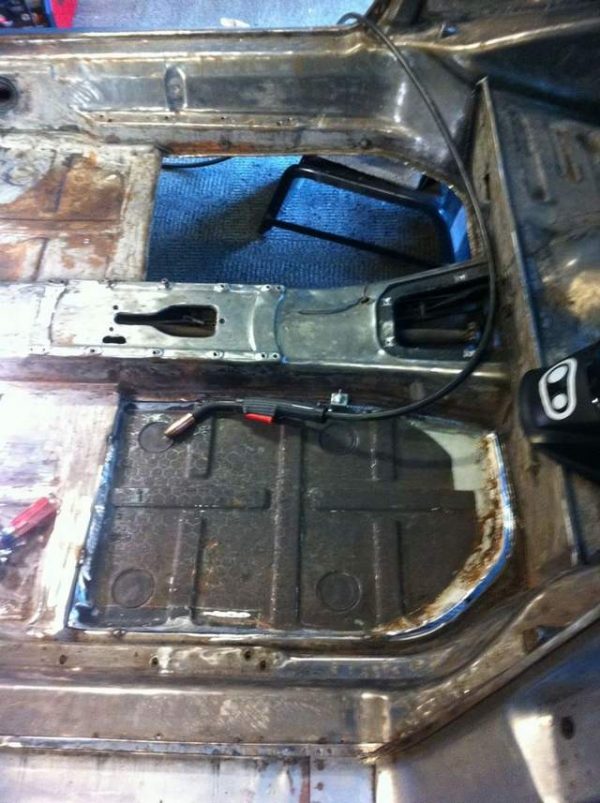 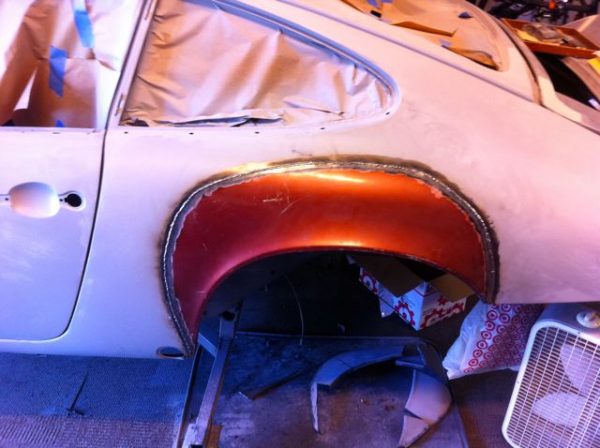 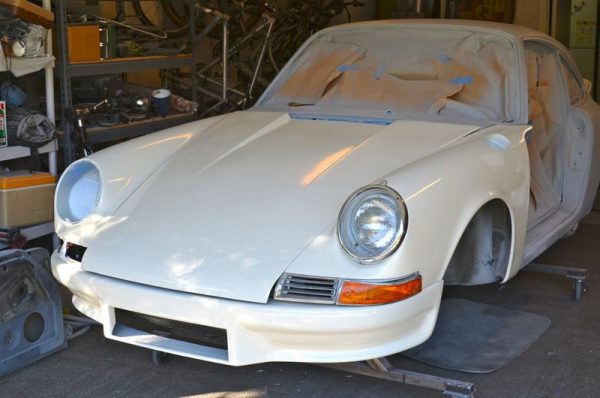 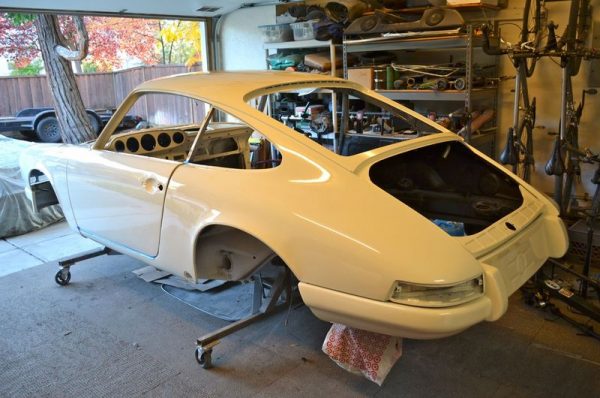 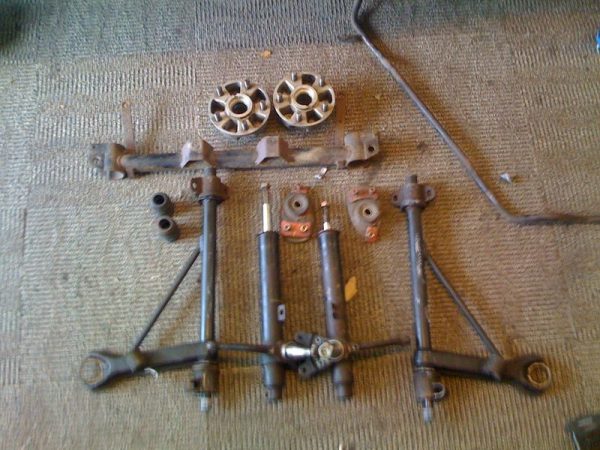 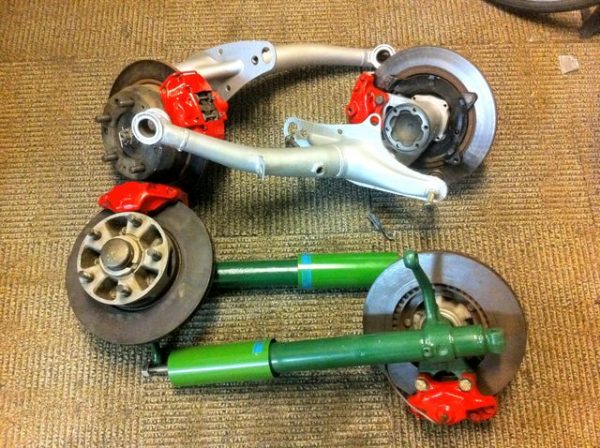 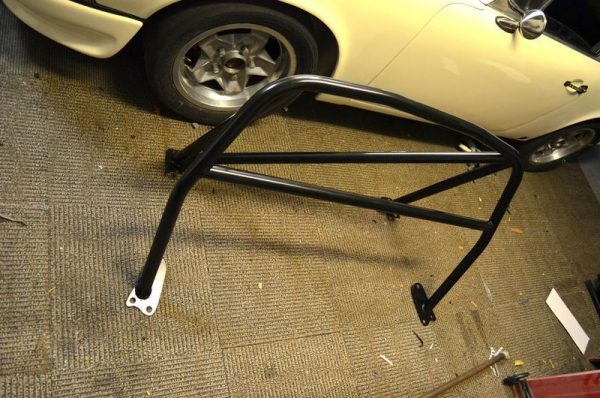 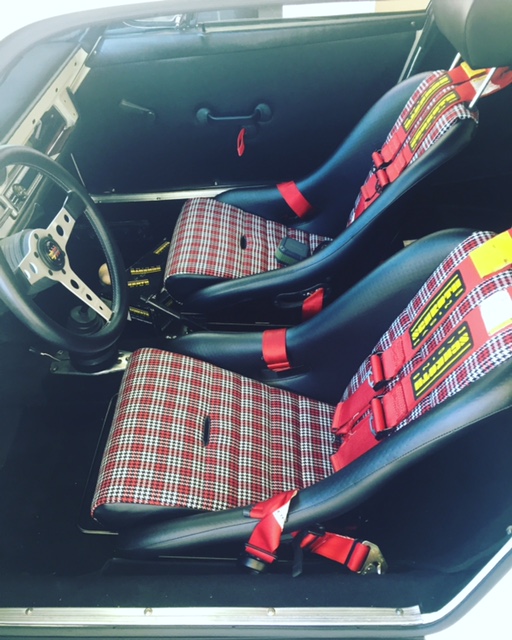 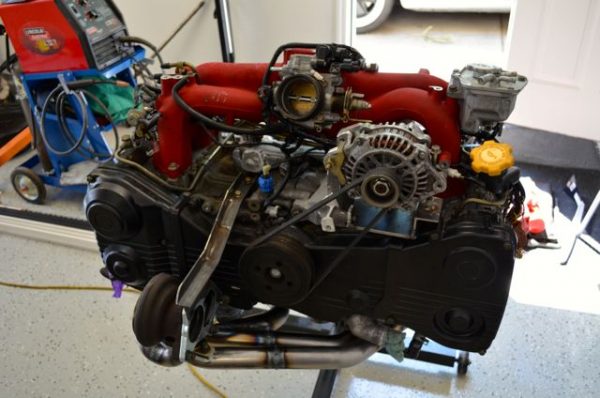 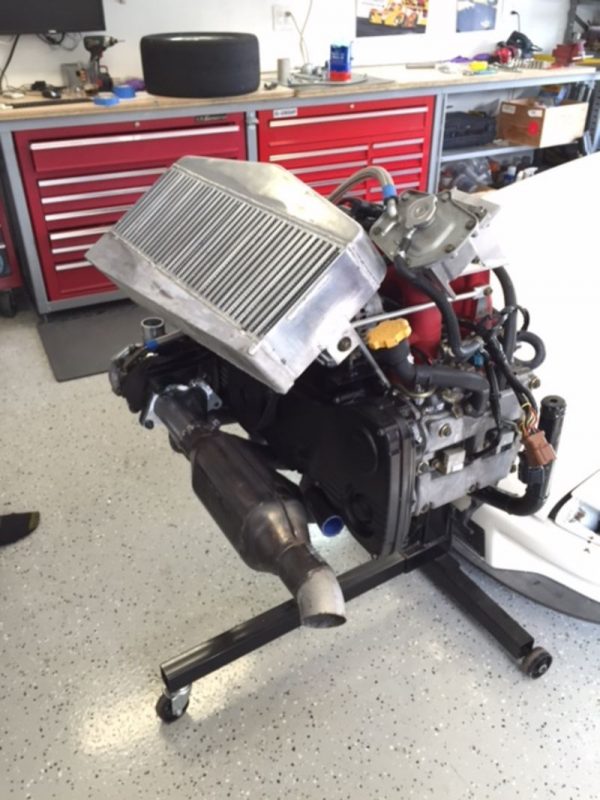 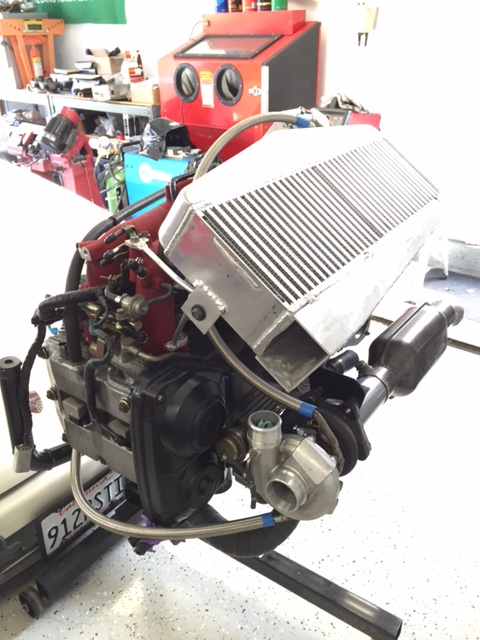 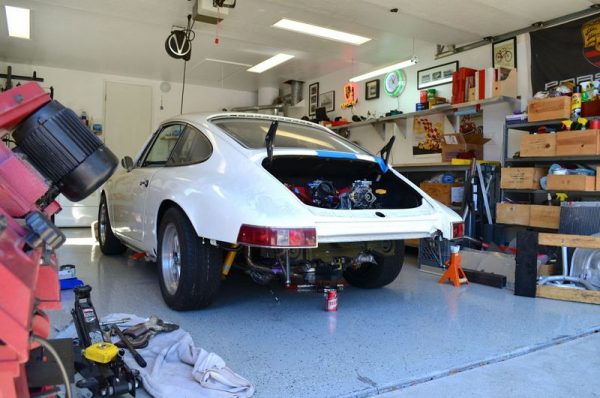 The drivetrain consists of a Porsche 915 five-speed manual transmission with a Kennedy Engineering adapter plate. The transaxle was upgraded with a Wavetrac torque biasing differential and longer fifth gear. You can view more photos and details in the project’s build thread or at Petrolicious. 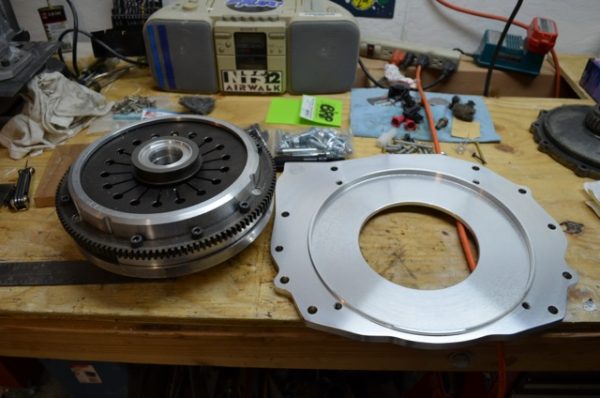 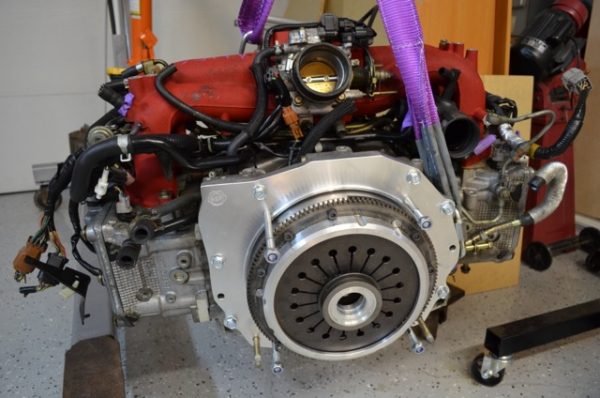 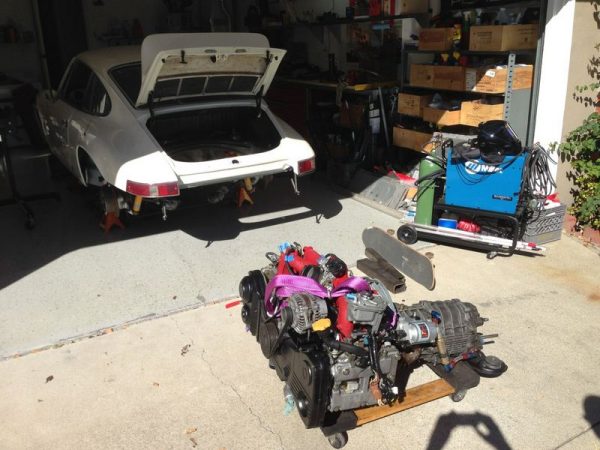