Mike Day has built a lot of great projects including his recently finished RWD Golf with a BMW V8. One of his other projects is this 1963 Mercedes Unimog 404 completed several years ago. The Unimog came from the factory with a 2.2 L M180 inline-six and six-speed manual transmission. Mike swapped the inline-six for a turbo diesel OM617 inline-five from a mid-80’s Mercedes 300D. He also converted to power steering using a Chevy Astro Van steering box, power brakes using E28 M5 brakes, and installed a custom bed with three tailgates. Listen as Mike explains how he built his unique creation. 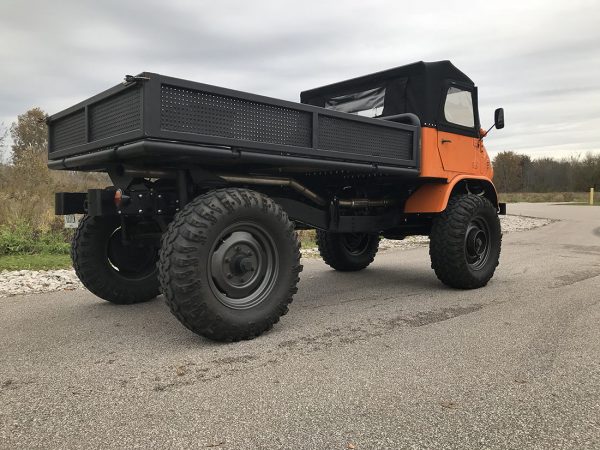 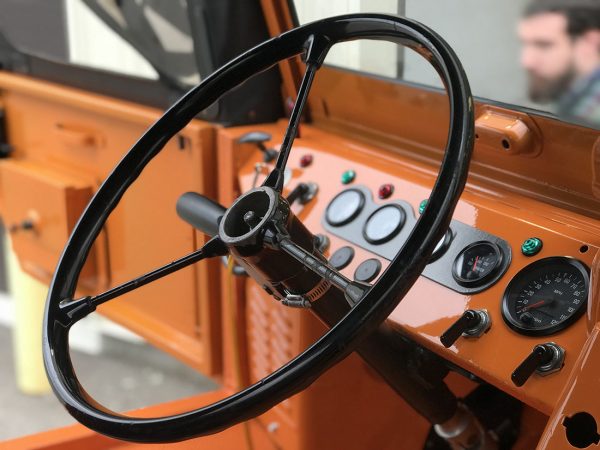 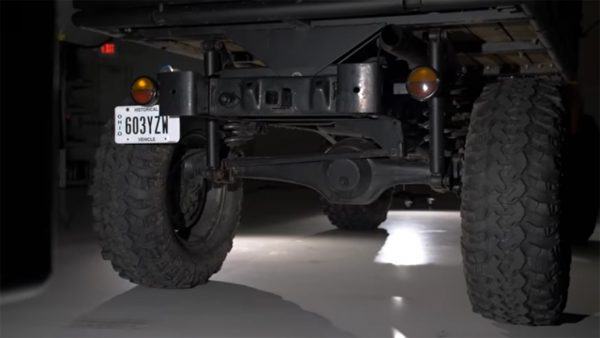 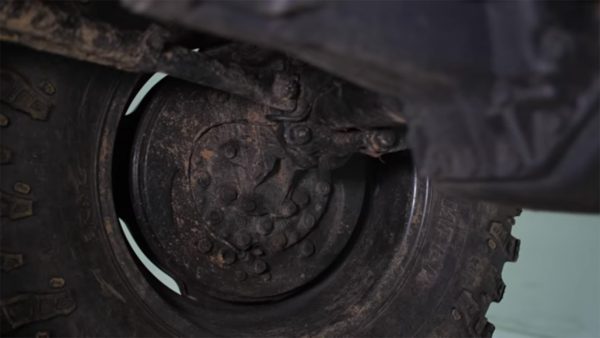