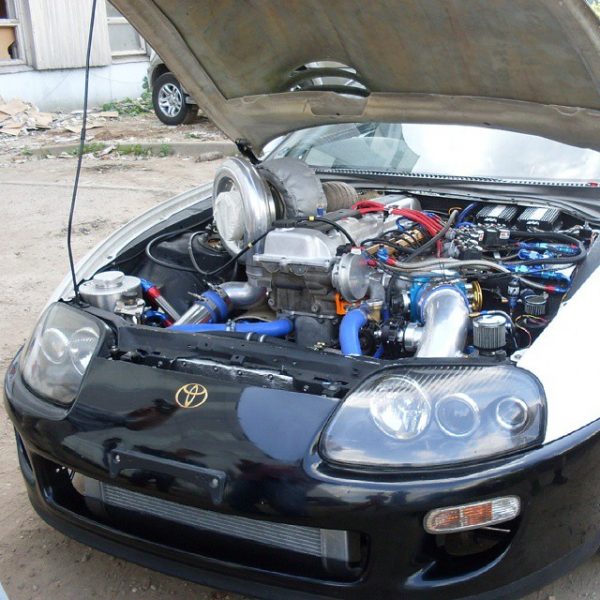 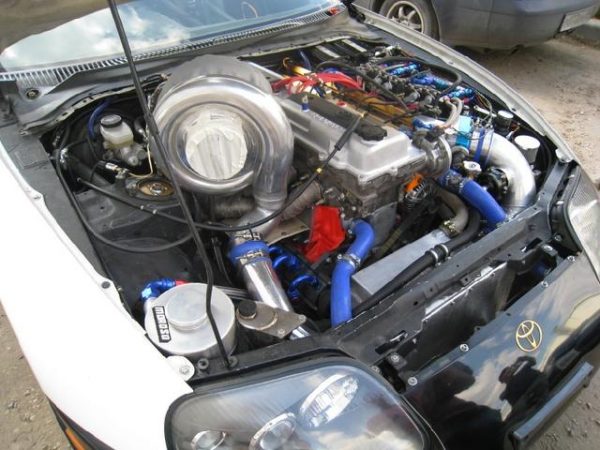 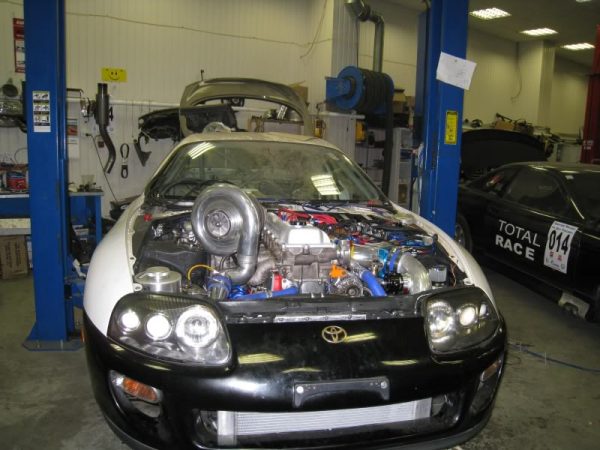 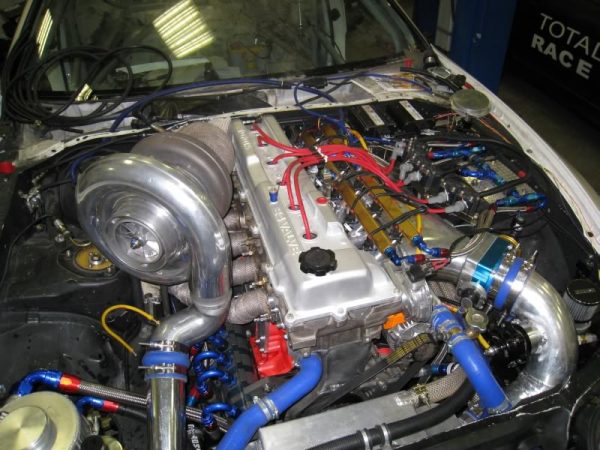 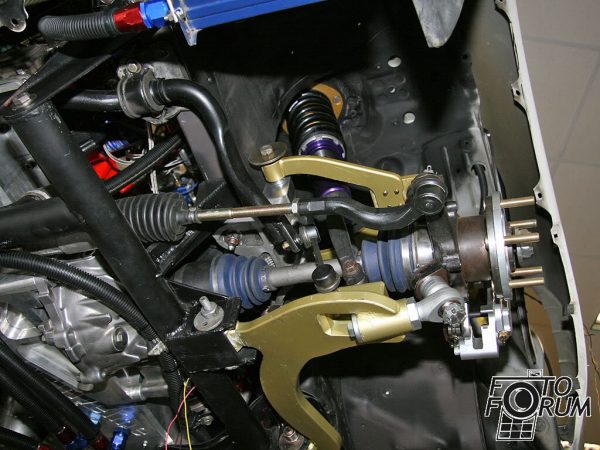 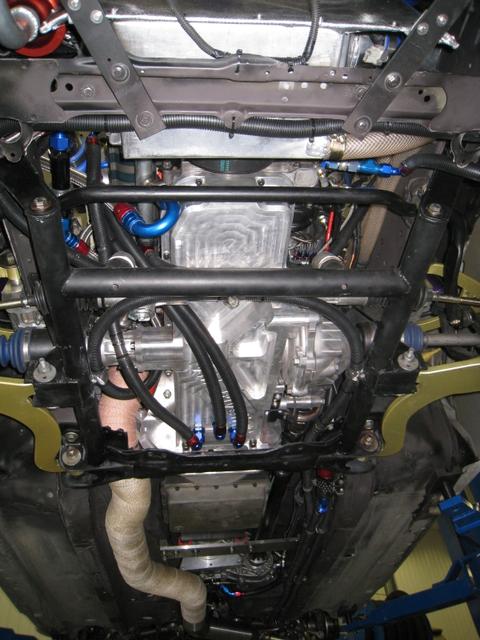 The video below is in Russian but it’s the most recent footage of the project.

Videos posted by Total Race from 2008-2010 while working on project.