Timothy Stuart is transforming a 1983 Civic hatchback for one lucky customer into a RWD mid-engine race car inspired by Group B rally cars from the 1980’s. 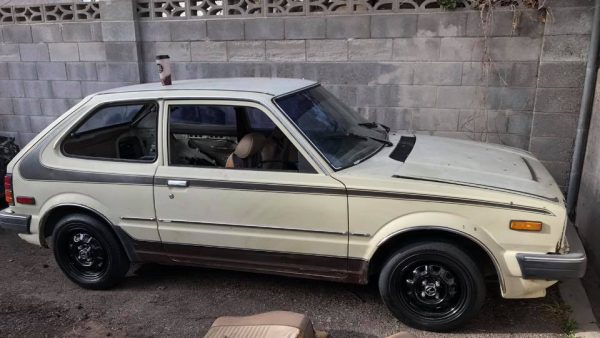 He started by removing the front chassis/subframe and suspension from a 2002 Acura 3.2TL and welding it into the back of the Civic. The powertrain uses a 3.2 L J32A1 V6 and six-speed manual transmission from a 2006 TL Type S. Timothy plans to boost the engine’s output to 400-425 hp thanks a Eaton M122 supercharger from a Shelby GT500. 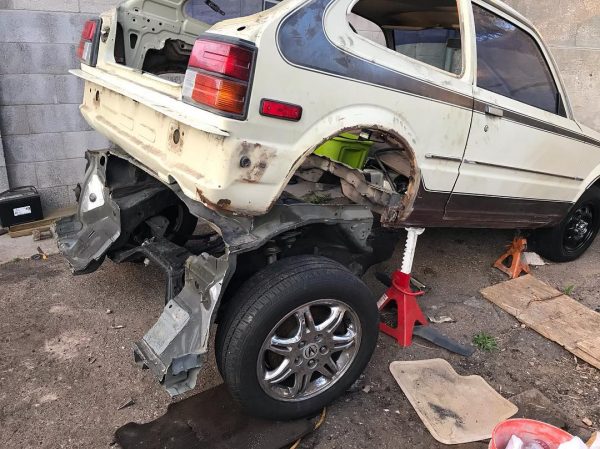 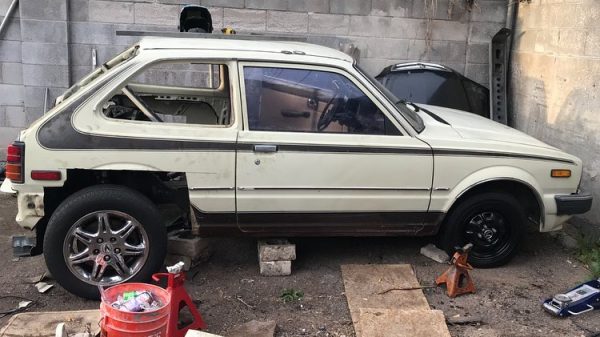 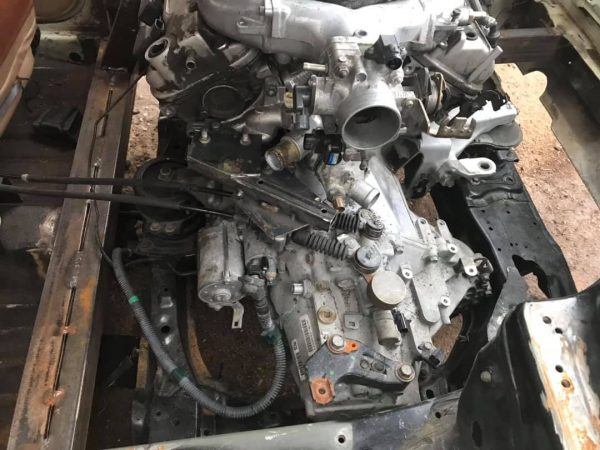 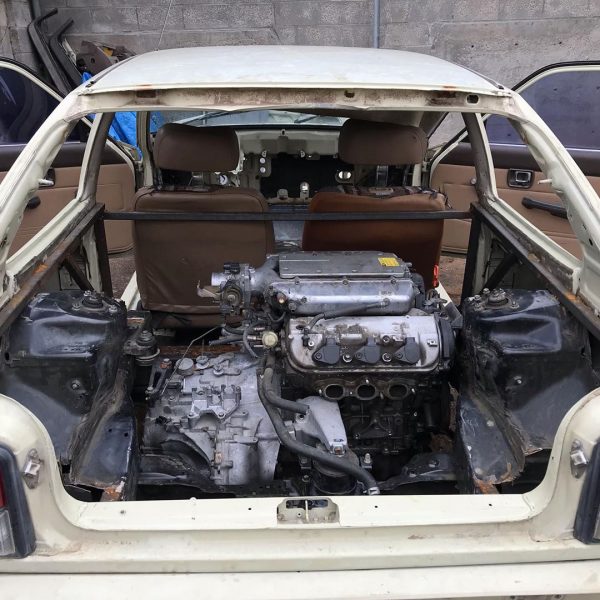 Timothy has been working with a machinist to develop an intercooled manifold that will bolt to the lower runners. He will be selling a supercharger kit that will fit any TVS, Kenne Bell, or Whipple superchargers to 2004-2017 J-series V6. It uses a Kenne Bell liquid-to-air core either 4.5-inch or 6-inches thick and either a 6-rib or 10-rib pulley. 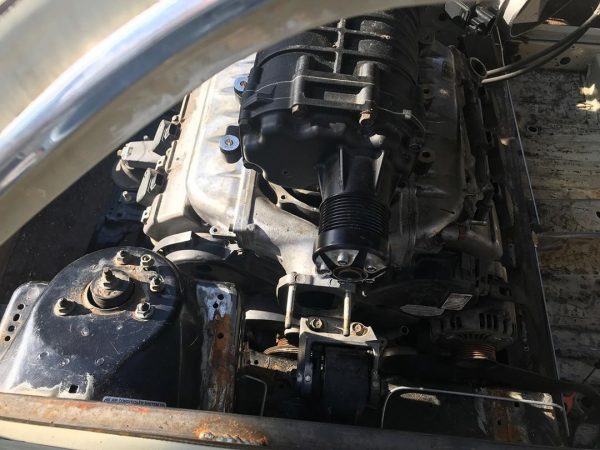 The front of the Civic he used a 1998 Acura Integra GSR front chassis/subframe and suspension. He strengthened the front with box tubing and installed 1998 CRV five-lug spindles and brakes. 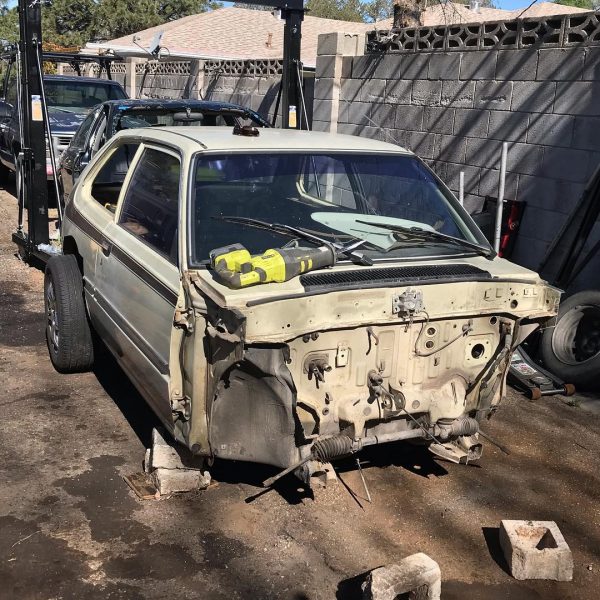 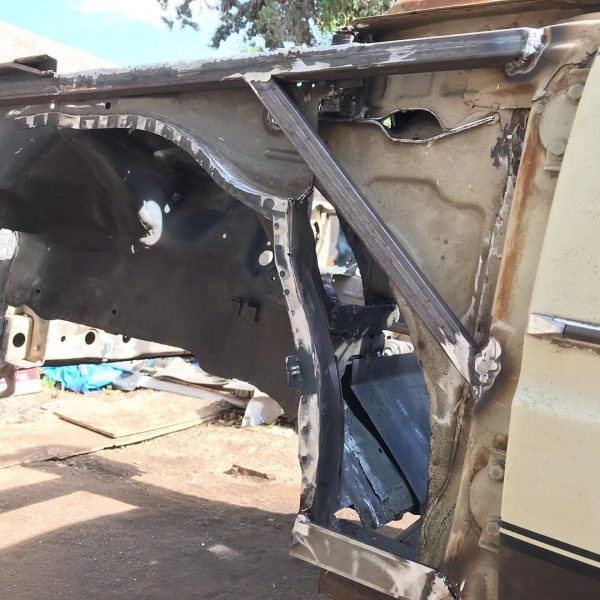 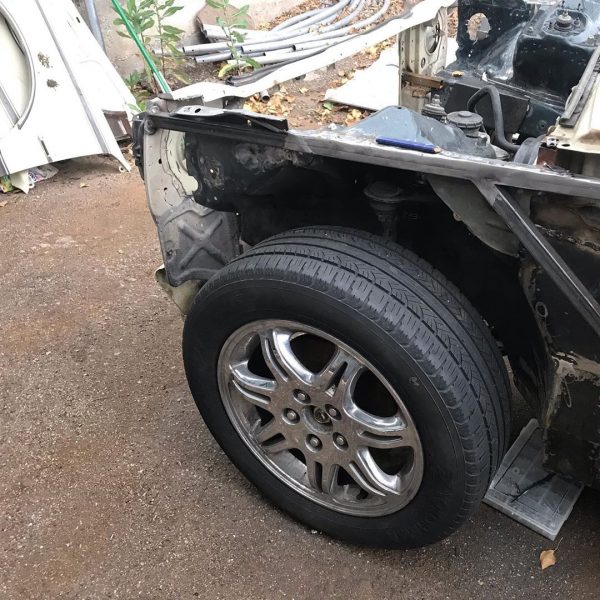 Since Timothy plans on racing off-road he will be installing a full skid plate and running all vital lines (brakes, etc) inside the cabin. The exterior will feature custom metal widebody inspired by the Ford Festiva SHOgun or a Peugeot 205 t16. It will also feature a fiberglass VW front bumper and CRX Mugen rear bumper. 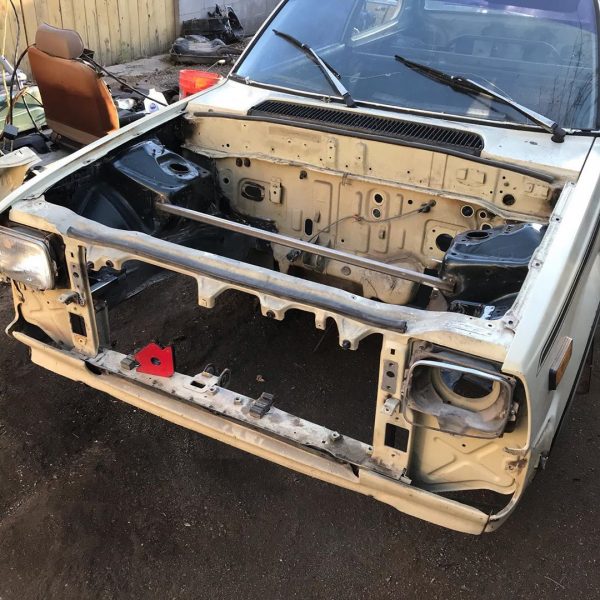 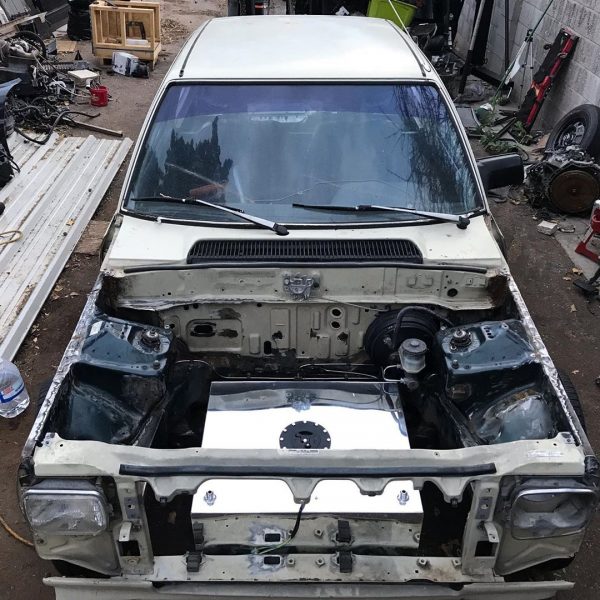 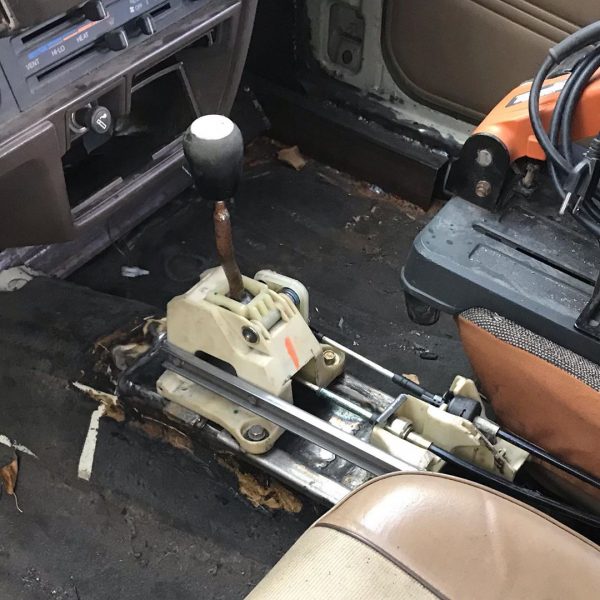 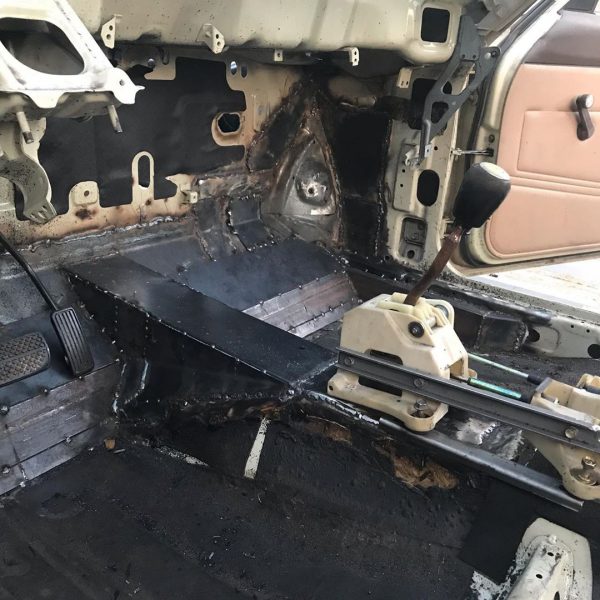 You can follow the project’s progress on its FB page, Timothy’s YT channel, or @pseudo_mechanic