Nicolas Hackiere built his Citroën AX for drag racing at his company Free Styl’auto in Froidfond, Pays de la Loire, France. Under the hood sits a turbocharged 1.6 L DOHC inline-four capable of 850 horsepower thanks to 45 psi of boost from a Garrett GTX3584RS turbocharger and E85 fuel. However he typically runs the car at a lower boost level resulting in about 700 hp. Power is transferred to the front slicks through a four-speed sequential transmission. Watch Nicolas win the FWD classs at Santa Pod Raceway for Doorslammers 2019. 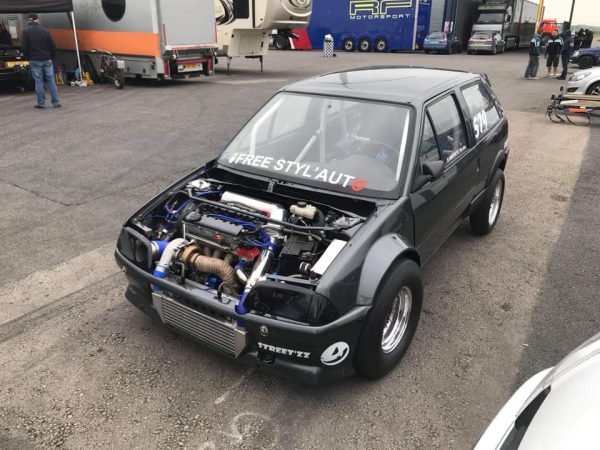 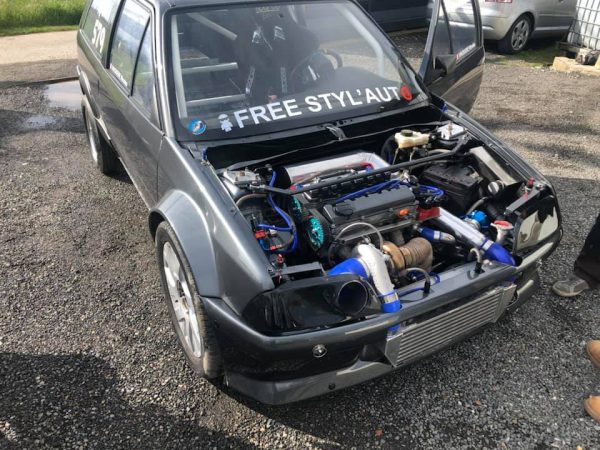 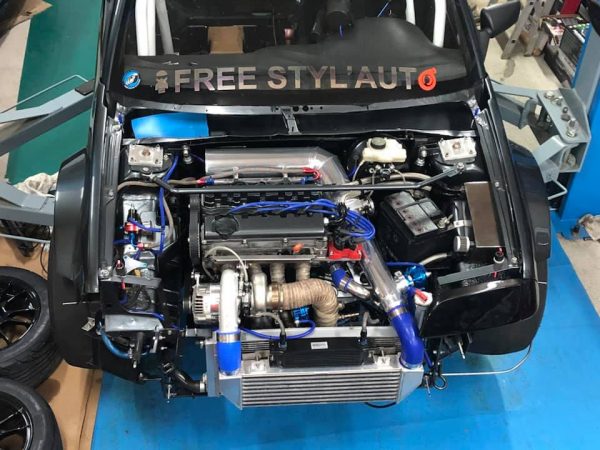 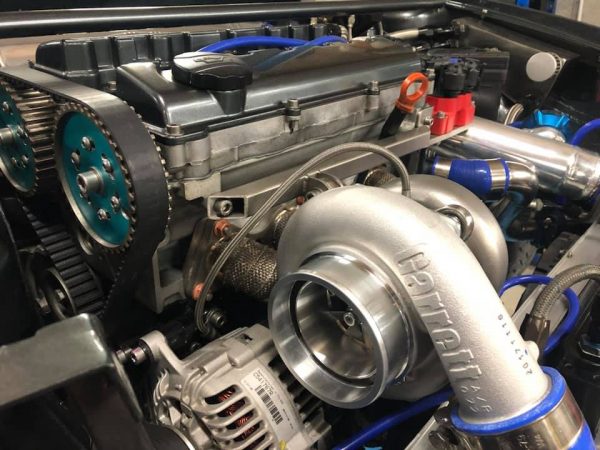 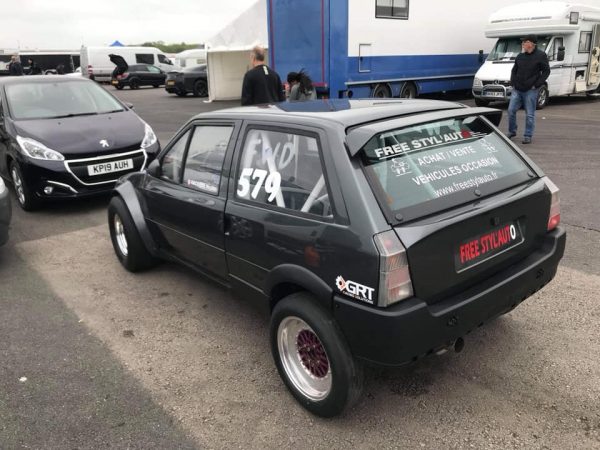 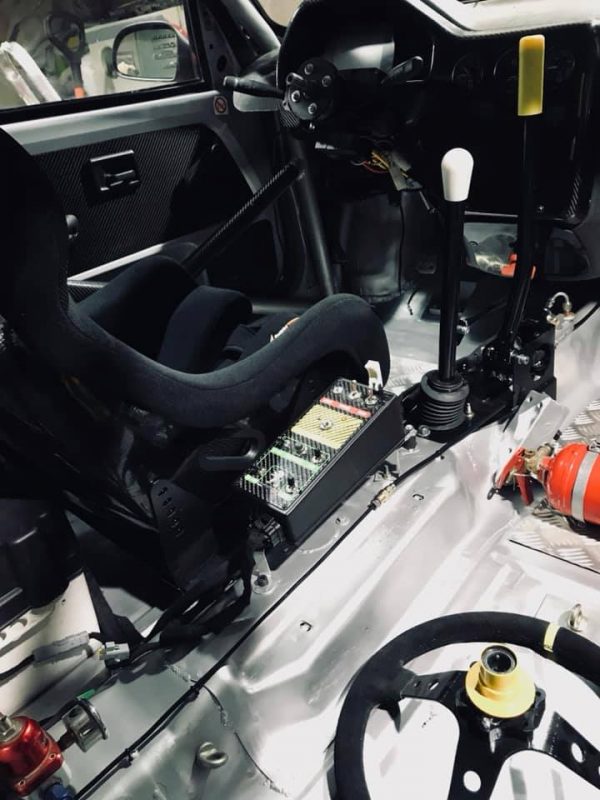