Al and Woody from the Skid Factory started a new build series on a friend’s 1978 Toyota Land Cruiser. The utility vehicle has seen several engine swaps during its life and now holds a twin-turbo Toyota 1GZ-FE V12. The drivetrain consists of an A44xF four-speed automatic transmission and 75 series rear end. The team’s goal is to get the truck running and dependable. In part one, Al explains the project and issues they will need to solve. 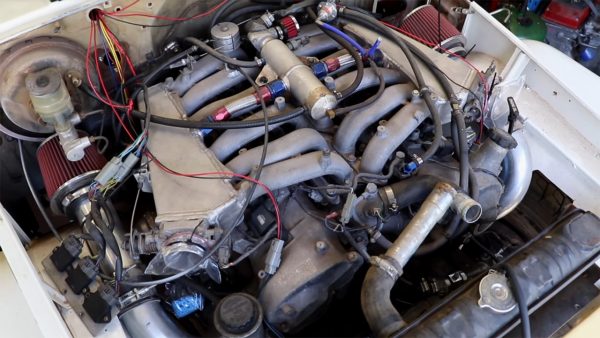 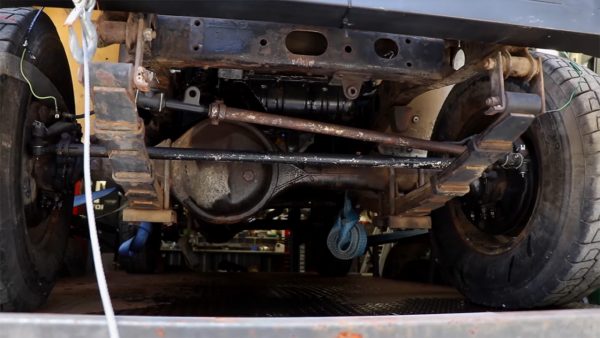