Daigo Saito will debut his new A90 GR Supra drift machine at D1GP All Star Shoot-out on Saturday, March 23-24 in Odaiba, Tokyo. The car will not feature BMW’s turbocharged 2.0 L B48B20 inline-four or turbocharged 3.0 L B58B30 inline-six. Daigo opted for a turbocharged 3.3 L (3352 cc) 2JZ inline-six that reportedly will make around 800 horsepower thanks to a HKS turbocharger. Daigo and his team at Fat Five Racing spent 42 days building the car and we can expect to hear a lot more about this project in the coming weeks. 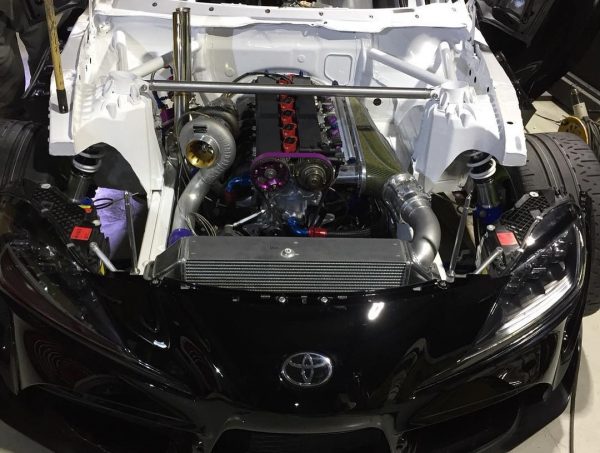 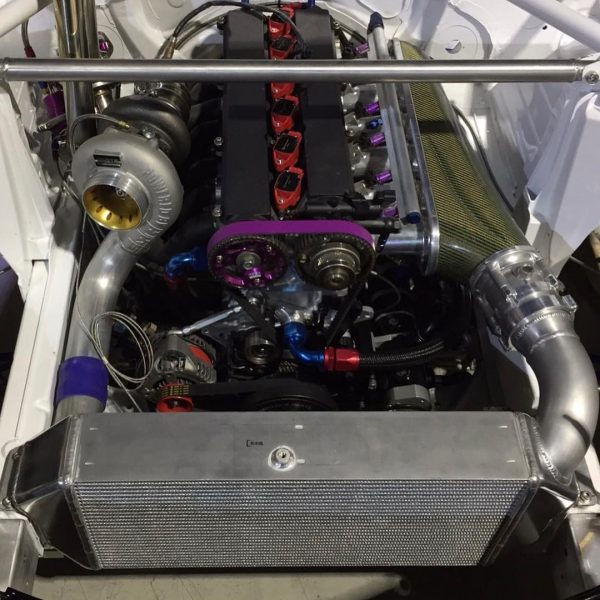 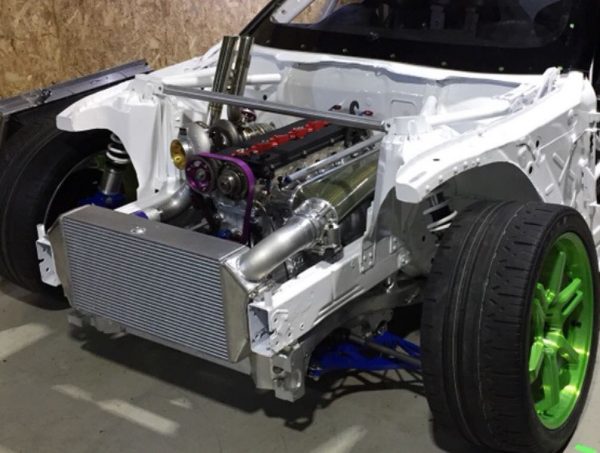 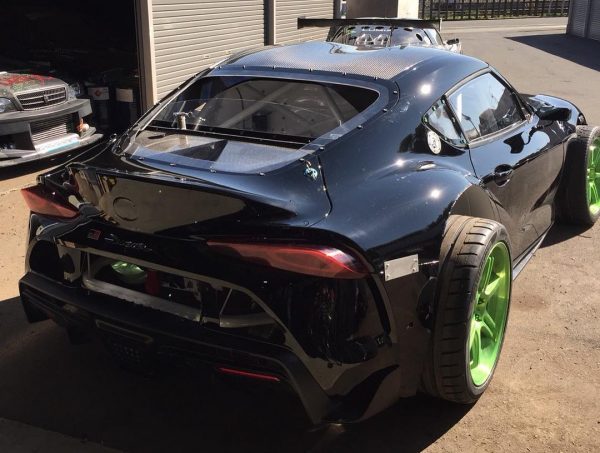 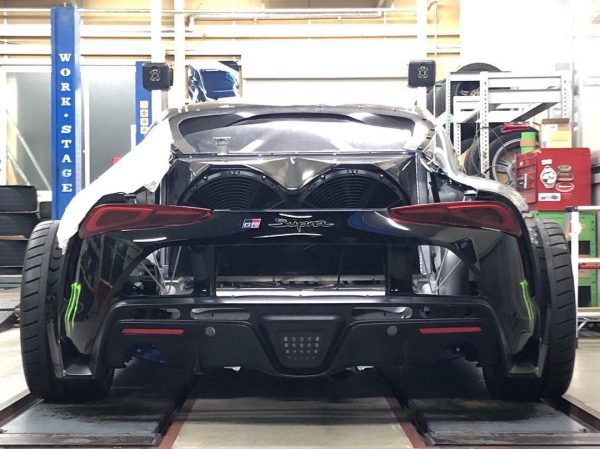 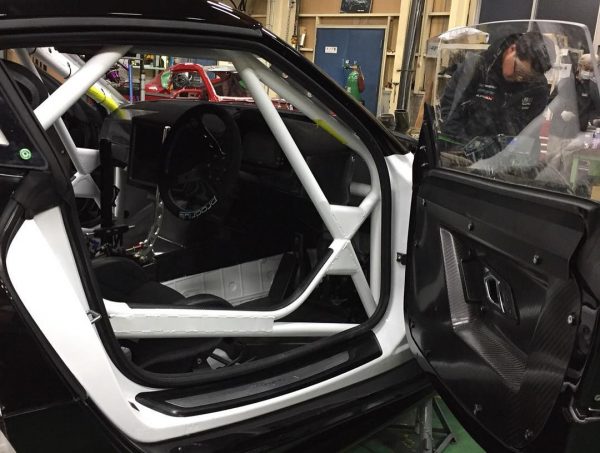 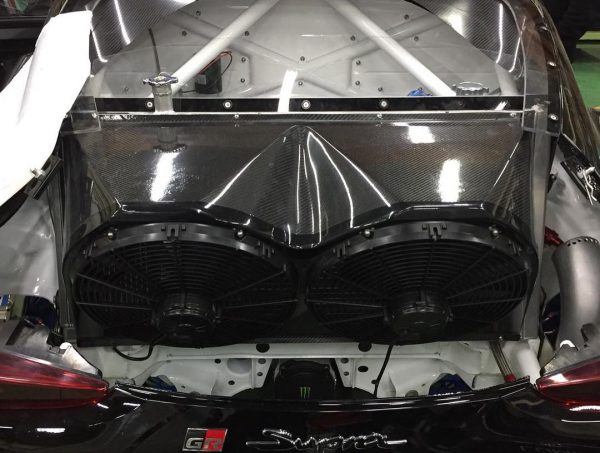 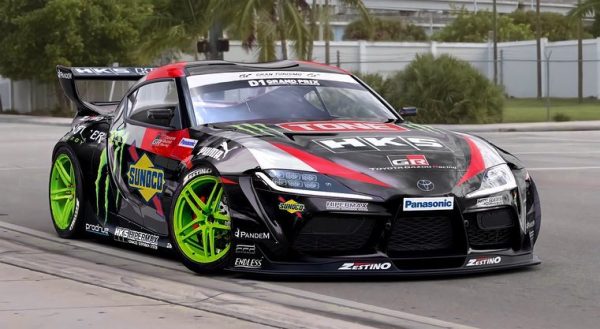 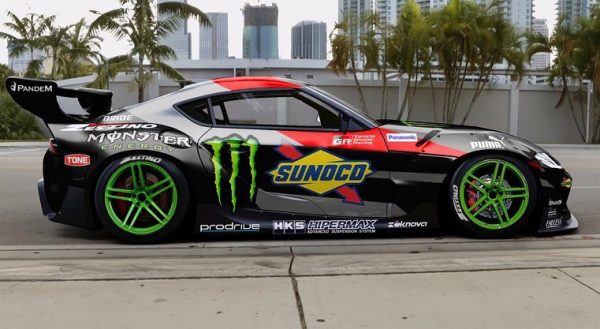