The Latvian owner of this 1989 Jeep Wrangler (YJ) spent a year restoring the body and frame from rust damage. After that he realized the factory 2.5 L AMC inline-four wasn’t make enough power. So he replaced it with a 3.0 L OM606 turbo diesel inline-six from a Mercedes W210 E300. The owner estimates the inline-six is now good for 200+ horsepower with a Balder’s DSL1 stand-alone ECU and custom 3-inch exhaust. They installed the motor using custom motor mounts, custom wiring harness, and an OM648 oil pan to clear the front differential. The motor mates to an AX15 five-speed manual transmission with a Spec Stage 1 clutch using a modified adapter plate. It sends power to all four wheels through the factory 4WD drivetrain. View more photos and details on the project in the build thread. 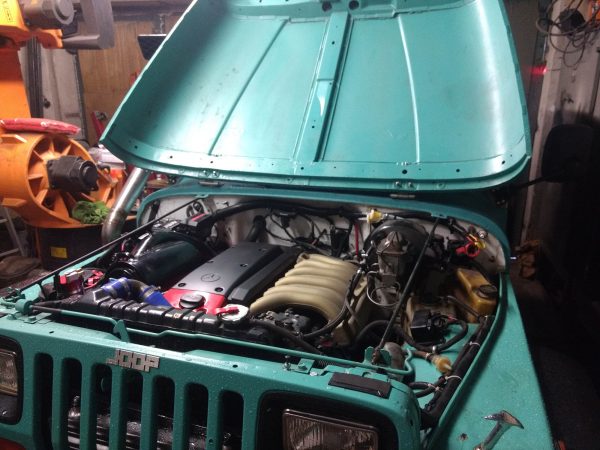 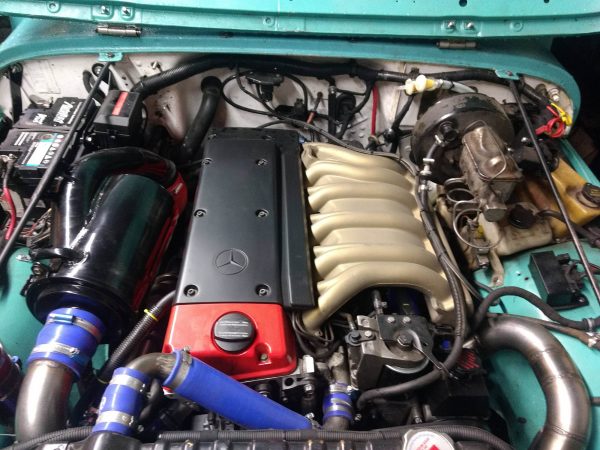 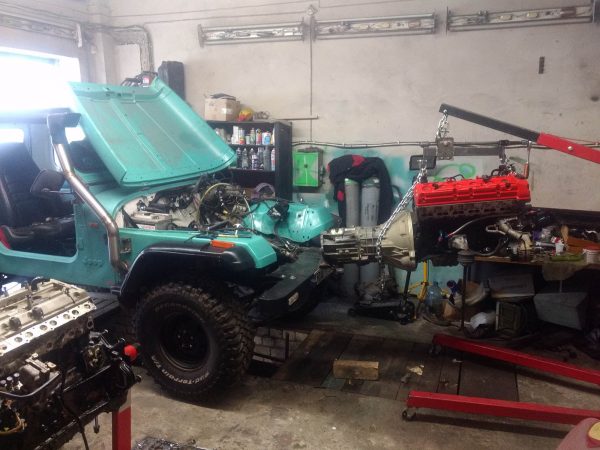 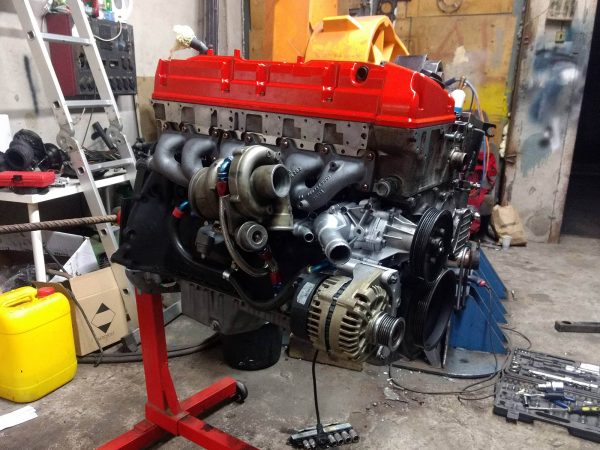 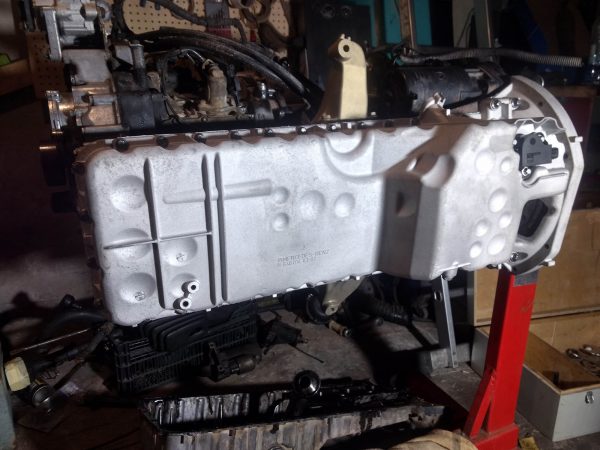 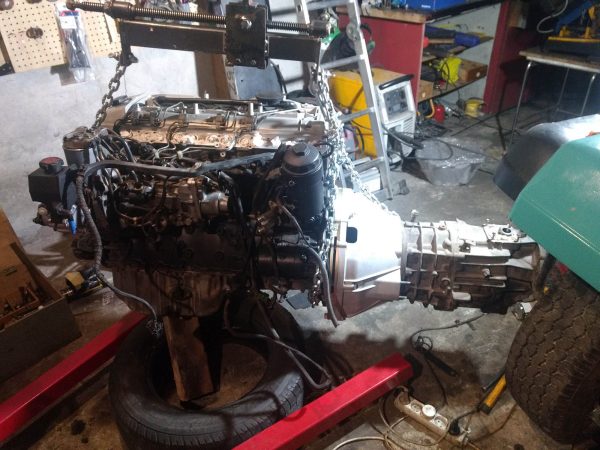 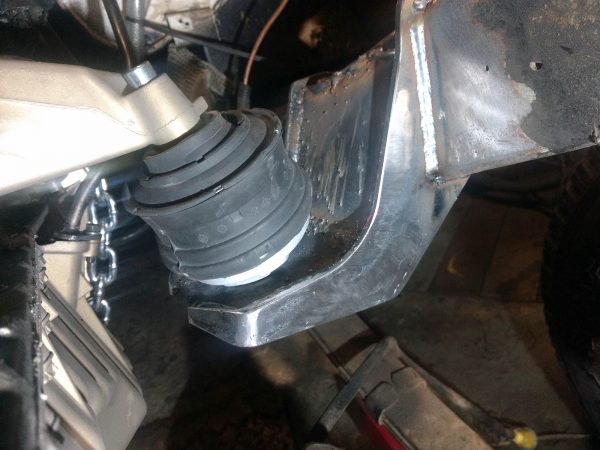 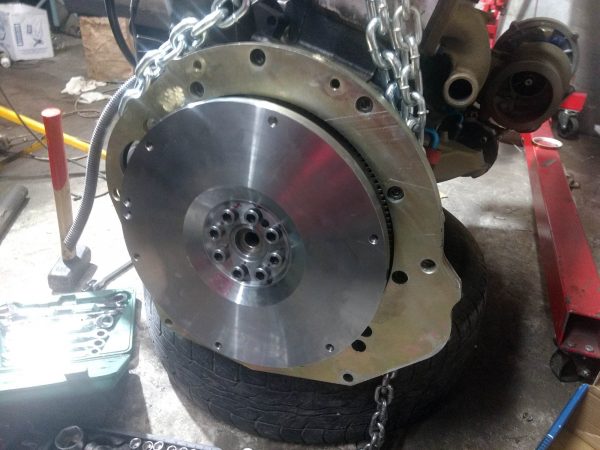 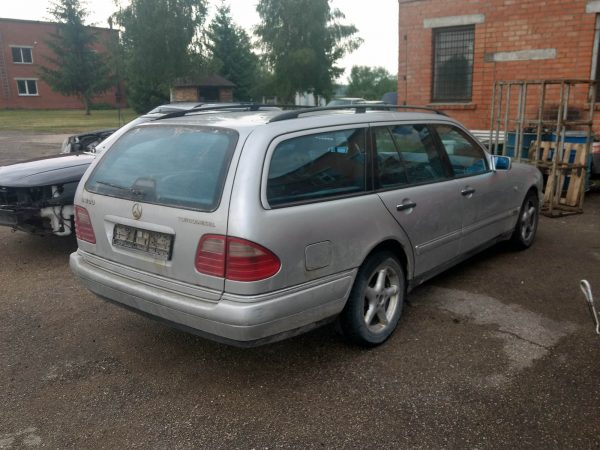