Last year Kestrel Beer debuted their Flying Kestrel to the world. The unique vehicle was built by Webster Race Engineering in Podington, UK from a 1935 Riley Kestrel with the goal of setting land speed records. The vehicle’s powertrain consisted of a turbocharged 2.5 L Audi TSI inline-five mated to a Audi A6 manual transmission and Ford 9-inch rear end. After its debut the car was sent back to Webster Race Engineering for custom metal aero tested in a wind tunnel and a close-ratio six-speed Audi sequential transmission from Drag Power Team. The transmission has straight-cut 1st-2nd gears and helical-cut 3rd-6th gears. After the updated work, the team traveled to Elvington runway where they broke several records. One of them for Class D 2.5-liter class standing half-mile with a top speed of 159.634 mph. They said the record was achieved while suffering some cooling issues resulting in the engine running on 50% of it 900 horsepower potential. 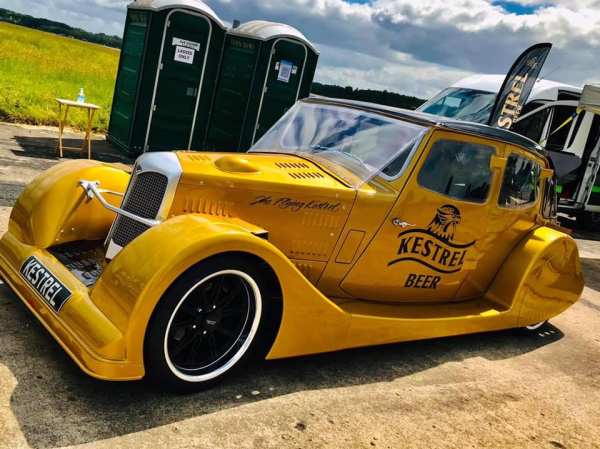 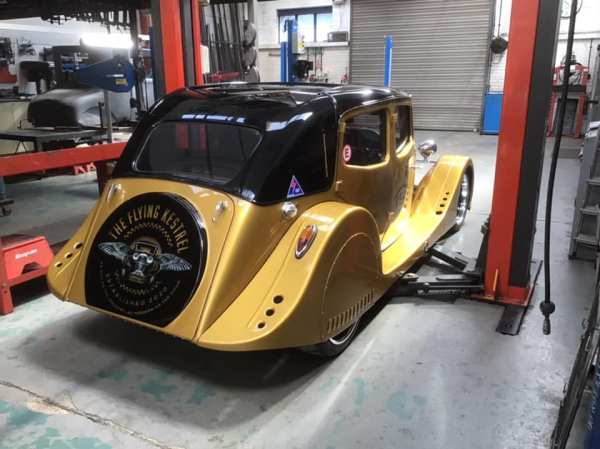 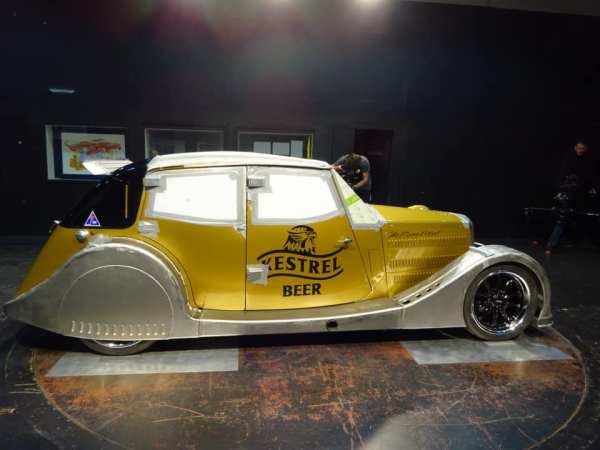 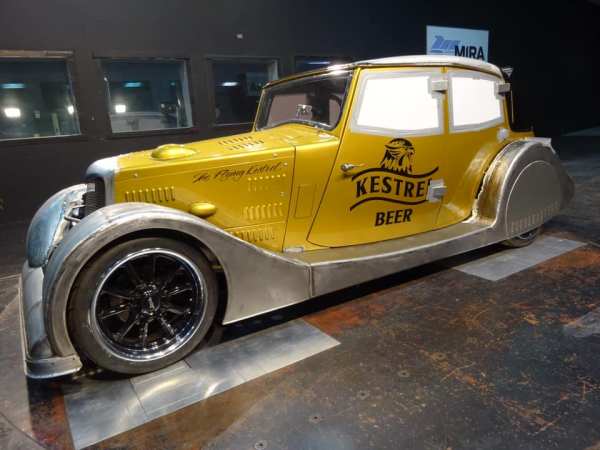 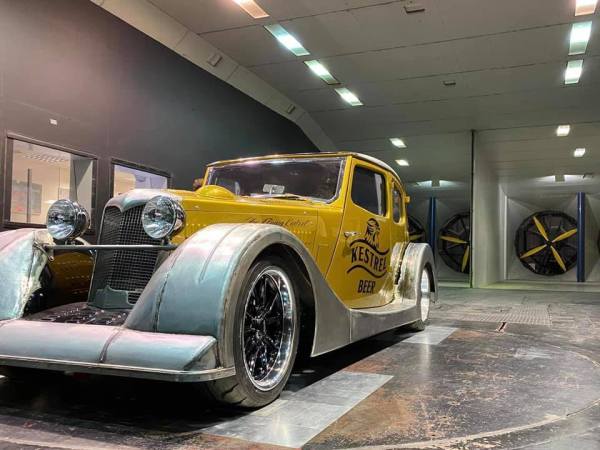 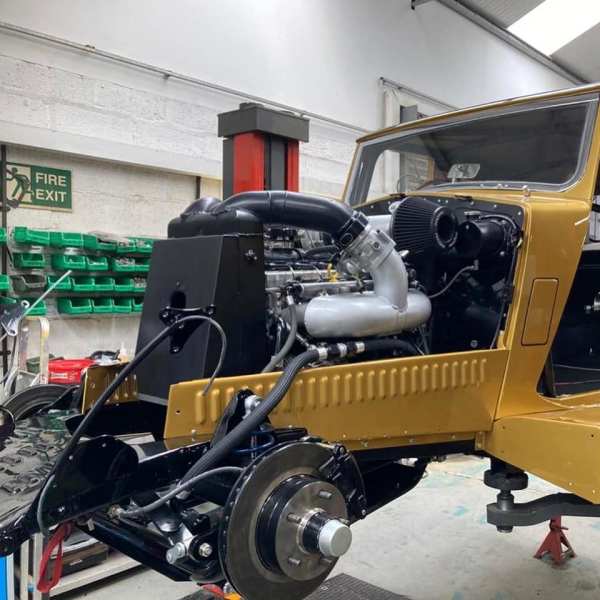 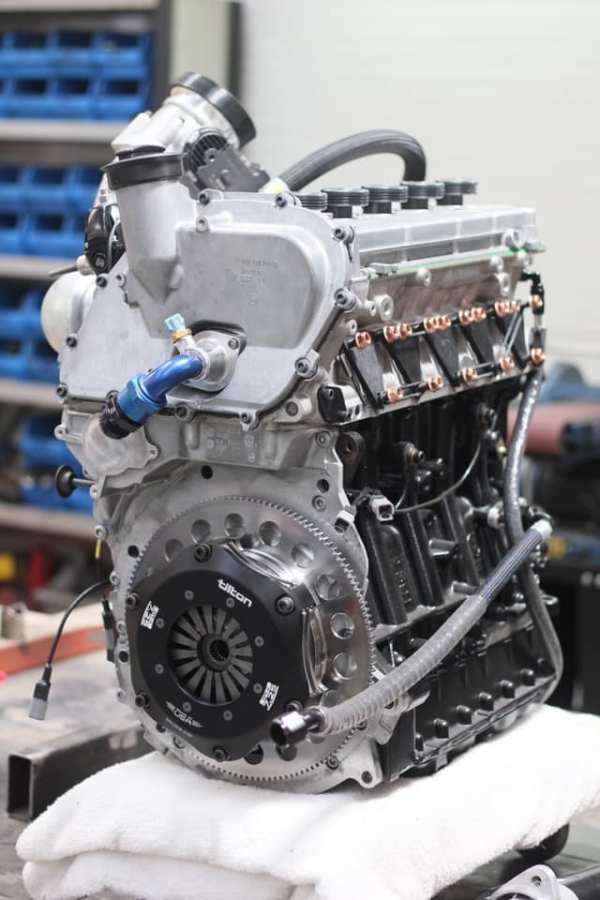 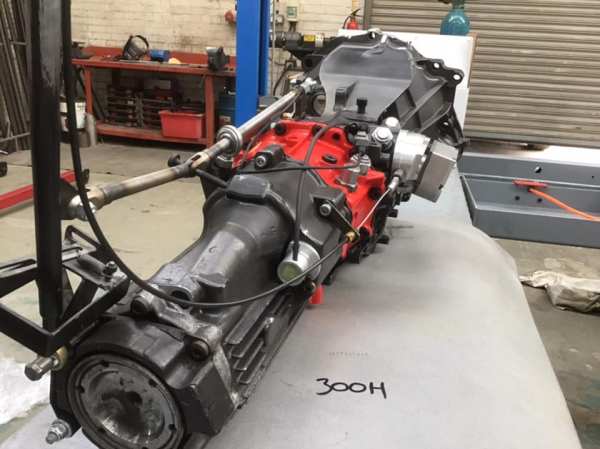