Last year Garage 54 built a Lada Riva with four engines. This time they are building another multi-engine vehicle however in a different configuration. They started the project with a Volga GAZ-31105 sedan and three Lada inline-four motors. Instead of installing the motors inline, they stacked two motors on top of the other. They connected the motors with belts on custom crank pulleys. Watch as they build the Volga and then test it in the snow. 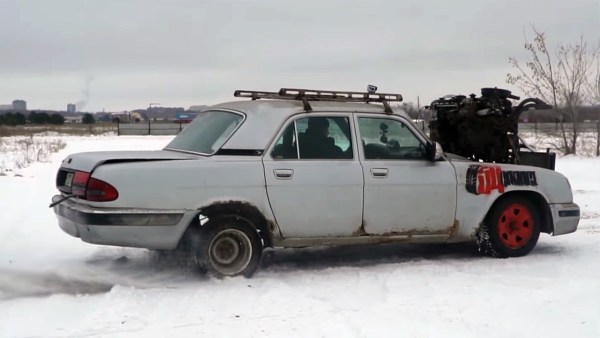 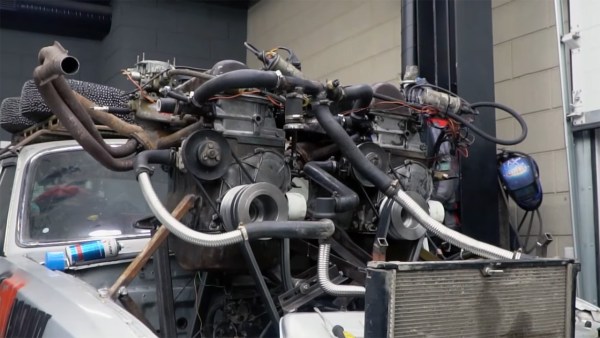 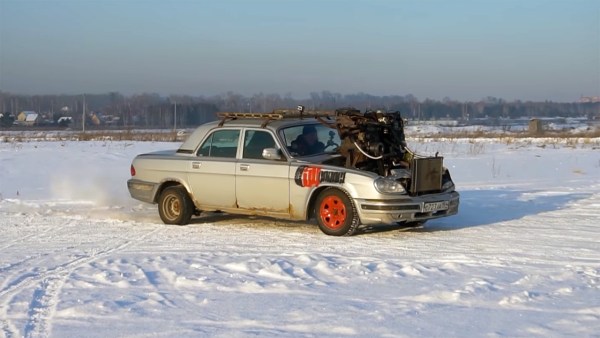