Several years ago we shared Christopher’s Datsun 240Z with a BMW S38 inline-six. Earlier this year he replaced the S38 inline-six with a 3.2 L S54 inline-six from a 2001 BMW E46 M3. The new motor produces around 343 horsepower with a less restrictive exhaust. Besides the increased power, the engine is 3.5 inches shorter and comes with a rear sump oil pan. This made the installation easier than with the S38. Christopher turned to Kassel Performance to build an engine wiring harness and tune the factory ECU. The S54 came with a Getrag 420G six-speed manual transmission and thanks to a custom driveshaft, it now sends power to a R200 differential. He also replaced the old brakes which consisted of Toyota 4×4 and Nissan Maxima parts with a new set of Wilwood disc brakes. Christopher has been driving the new setup for a few weeks and reports it was worth the work. You can view more photos and follow the project’s entire progress in the build thread. 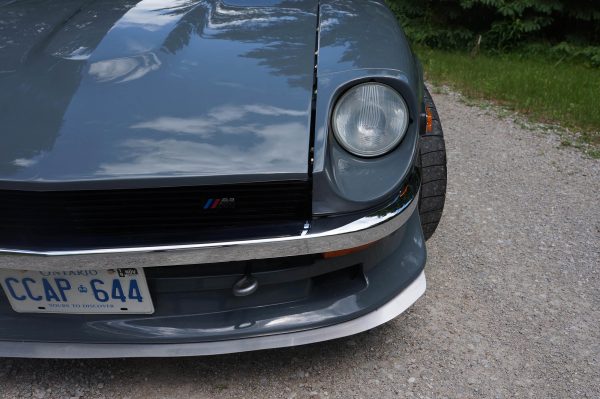 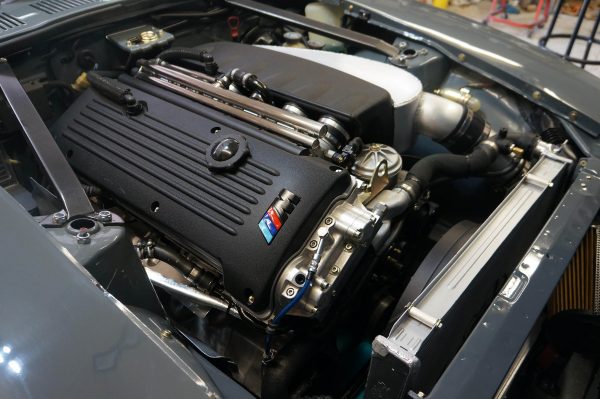 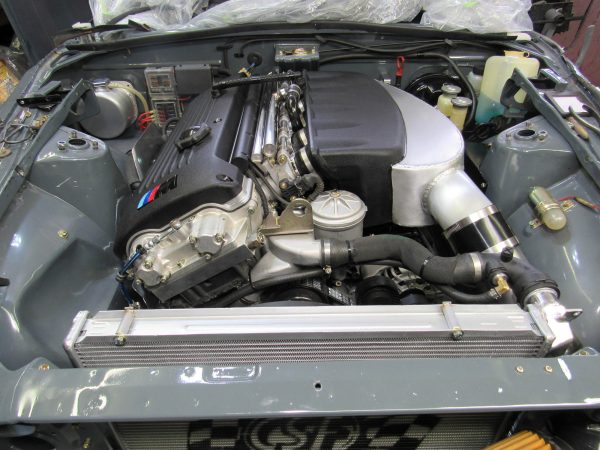 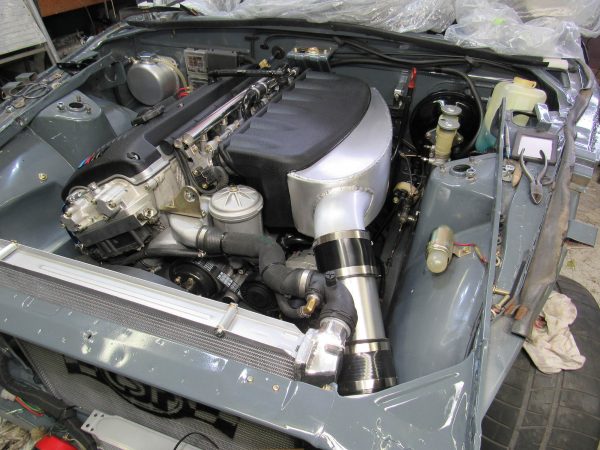 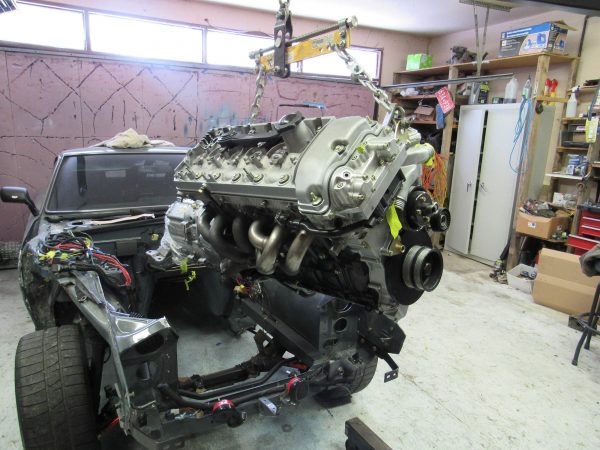 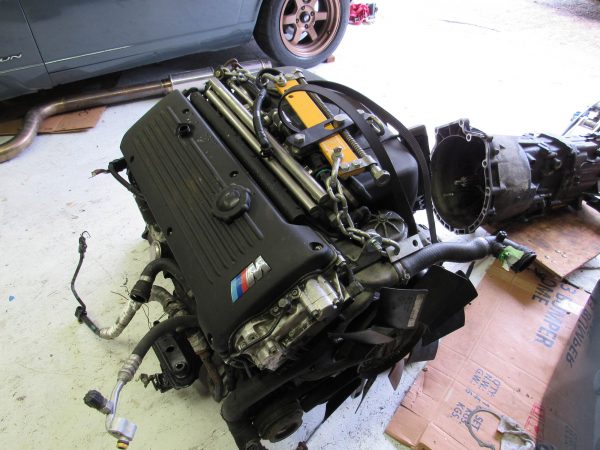 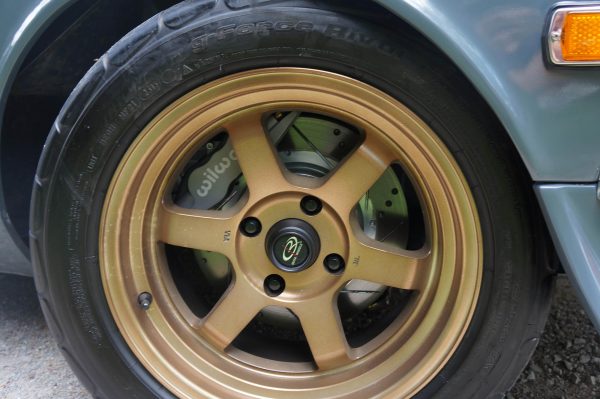 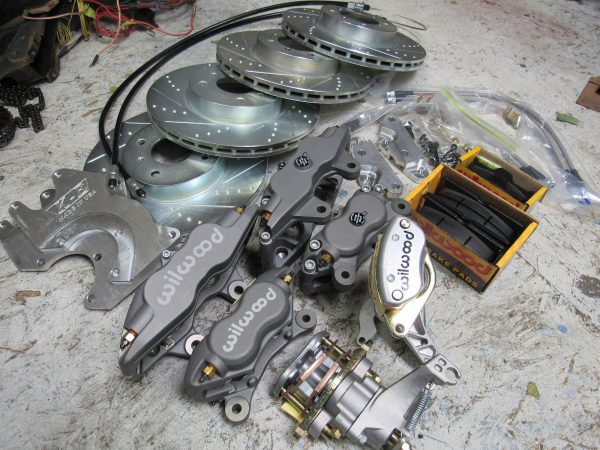