It was in March 2018, exactly one year ago, when the Golden Sahara II had resurfaced from a decades-long sleep. There had been rumors over the years that the car was still around but they rather sounded like some of those »I was abducted by aliens« stories than realistic tales, or even leads to an existing car. Anyway, the Golden Sahara II was alive and obviously in a pretty well-preserved condition, and it was about to cross the auction block in May, two months later. 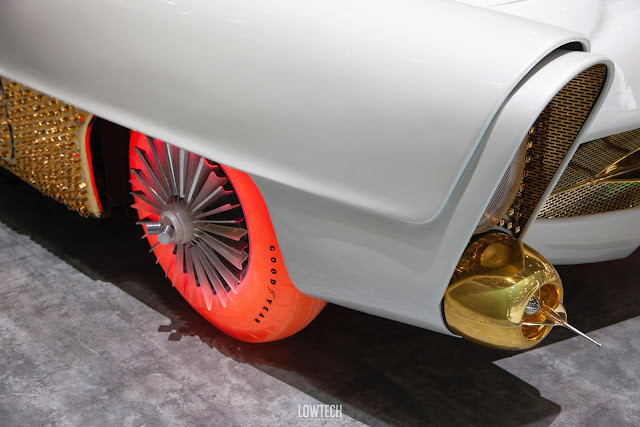 Fast forward to February 2019. I'm sitting in the train commuting to work, and being in the appropriate mood, I'm tumbling through my social media feeds looking for inspiration or at least some distraction. All of a sudden, I come across a teaser picture announcing the presentation of the newly restored Golden Sahara II. I continue to scroll down as I don't really see the relevance of this at this time of the day, but suddenly it hits me, and I scroll back to that teaser shot. Wow, I think, didn't this thing show up maybe a few months ago? With my mood in a slightly better state, I happily begin my workday at the office. 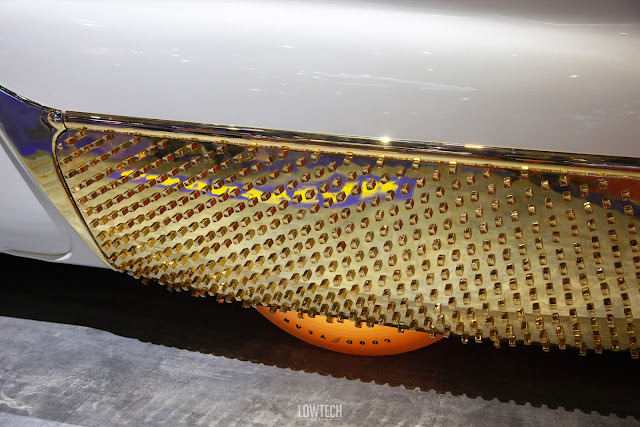 A few days later, the story continues but on a whole different level. Again on my way to work, I'm checking my not so social media channels and there it is, the debut of the freshly restored Golden Sahara II is being announced, and it will take place at the Geneva International Motor Show. This gets confusing and exciting at the same time. How in the hell and of all places, why would they do this at a show where the world's biggest car makers present their latest contraptions to the public? And I'm also starting to realize that I must go to Geneva. I'll only have to figure out how am I gonna make it there, as it can quickly become a day trip, and I don't really have much spare time at the moment. 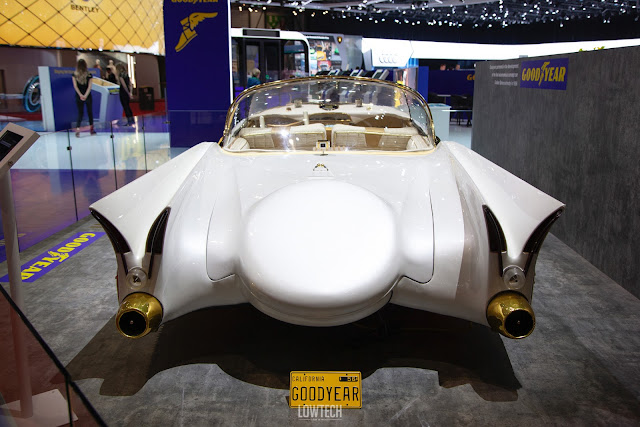 With all those things figured out, it is 5 AM when my phone alarm wakes me up Saturday morning, in order to catch the first train to Geneva. A few hours later, I am there. And there it is, the Golden Sahara II in all its glory. It was a pretty overwhelming experience as there are so many details to take in, and being on a mission and not having much time, I kind of forgot to really appreciate it through my senses, and instead just took my camera and fired shot after shot, trying to immortalize this legendary custom car even more. 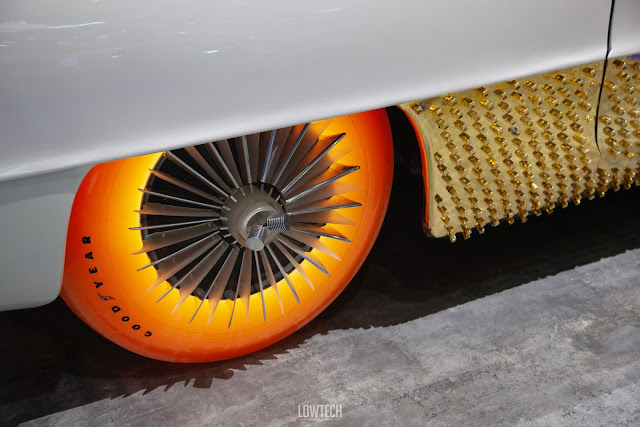 The details are mind-blowing. But what struck me even more was the carisma, the majesty this car radiates. And I loved to discover some signs of the time, not many, but here and there a few minor blemishes and scratches that make it look so much more real and appealing than many Pebble Beach level clinical restorations. This car has soul, the ghost of Motorama is all around. 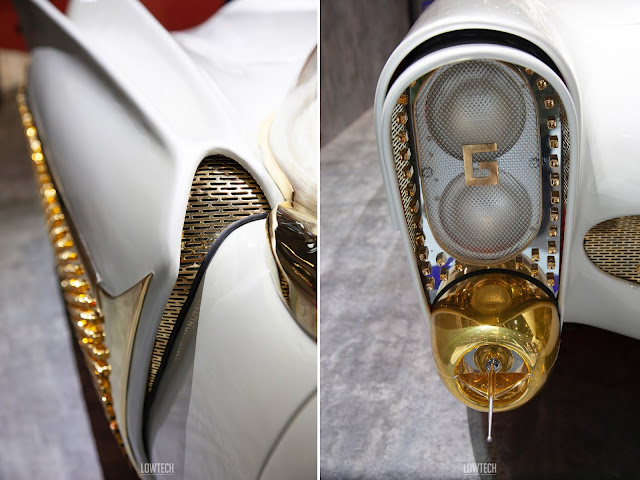 I just love all those space-age details and midcentury modern design clues. It's at the same time sculptural and dynamic. Well, before I start to lose my voice or my mind, I'll let you enjoy the photos I took. The Golden Sahara II definitely speaks for itself. And the people behind this project, Speakeasy Customs & Classics and Klairmont Kollections did an outstanding job. 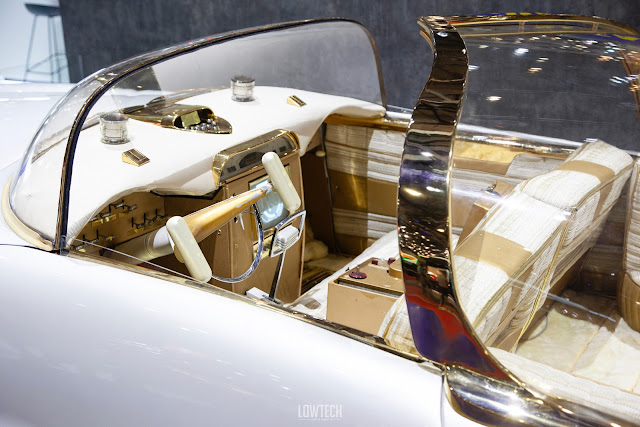 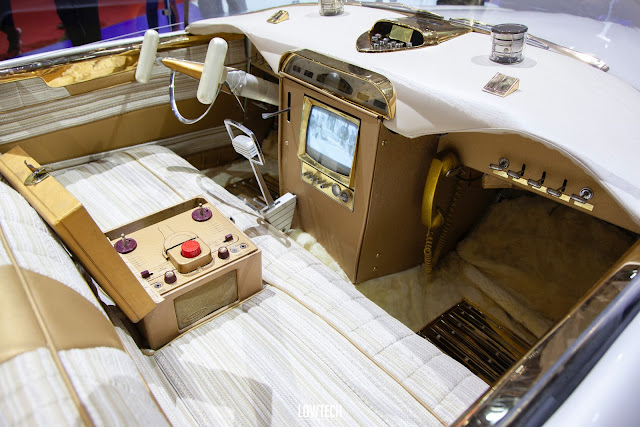 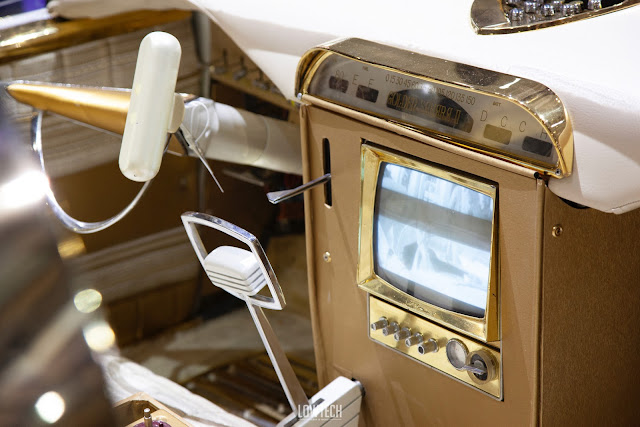 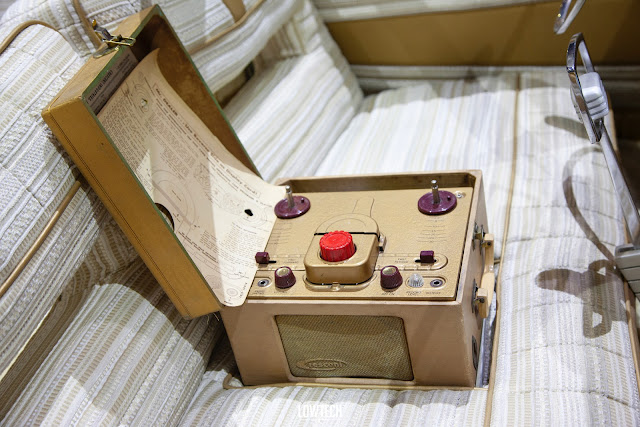 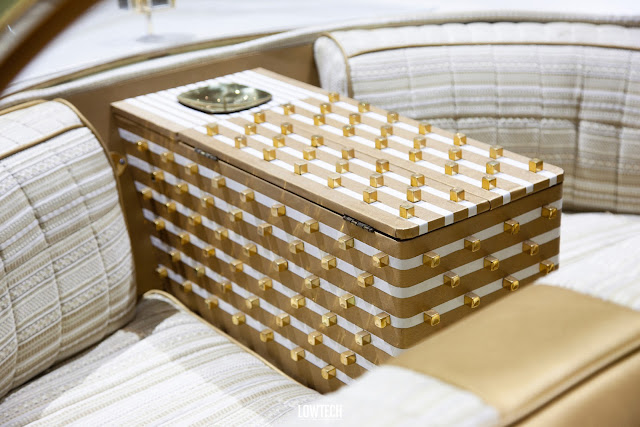 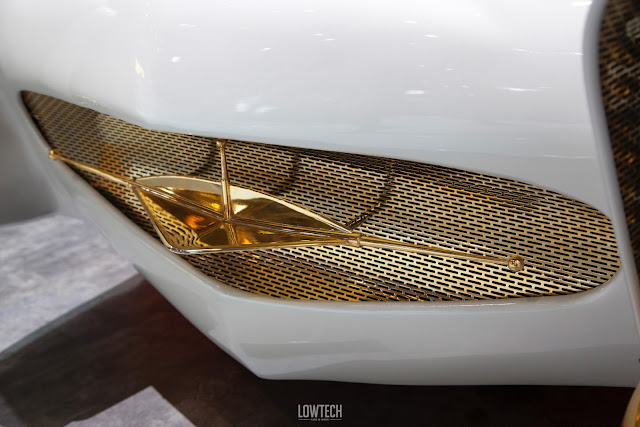 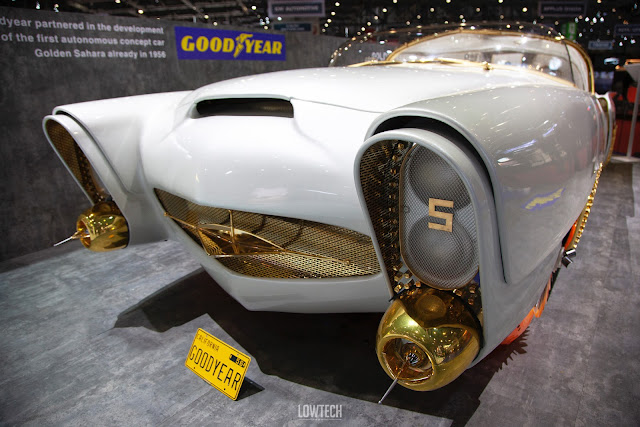 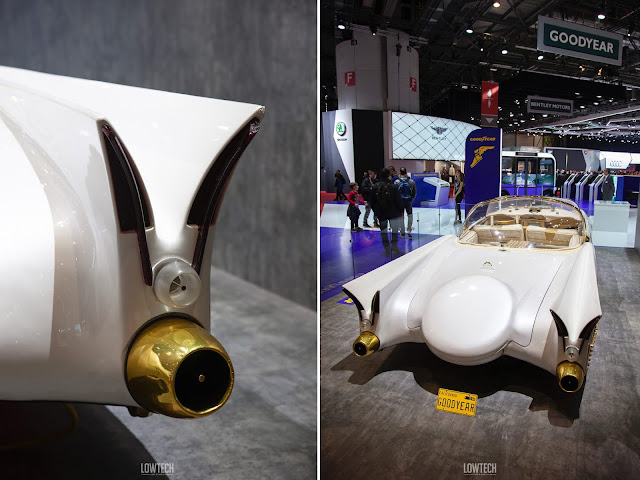 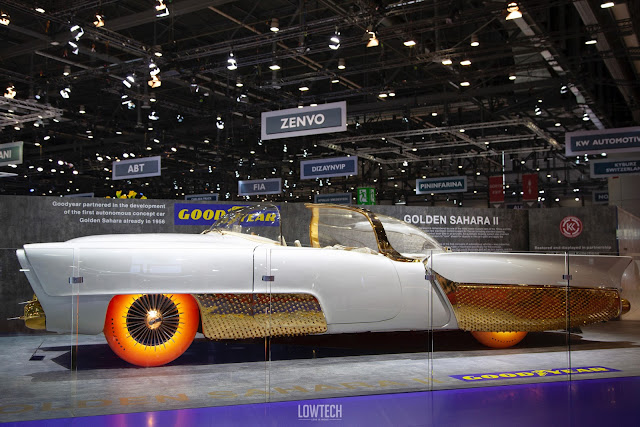