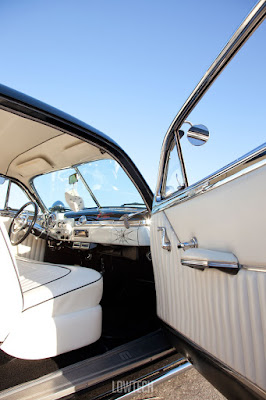 The history of custom cars, or kustoms, as we prefer to call them, is a story with many ups and downs. It went from mild to wild and then back again. And at several points in time, it almost came to an end. Not a happy end nor an end in tears either, but more of a fade away. Luckily, in the mid to late 1990s, following the resurgence of traditional hot rodding as well as the booming rockabilly culture, custom cars and leadsleds were suddenly gaining interest again. Of course, there’s always been a bunch of hardcore aficionados with a love for the low, slow and sleek. But it wasn’t until the very beginning of the 21st century that people were really starting to appreciate the relevance of traditional kustoms again.

Actually, it’s hard to explain why kustoms ever got out of fashion. There are few automotive styles that are as timeless as a traditional kustom. There’s nothing overdone, it’s all about elegance, sometimes combined with a sinister attitude. And there are not many better looking cars than a customized 49 to 51 Mercury – whether its been radically modified or it’s gotten just a subtle improvement of the factory design. 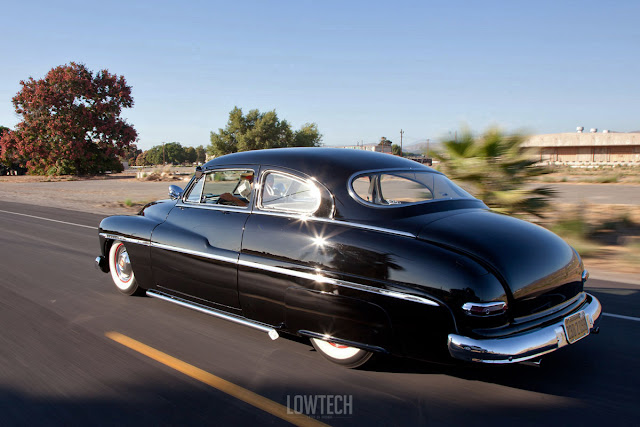 Chris Rubio’s 1950 Mercury Coupe might be the perfect example for this. It looks stunning from every angle with its flawless black paint, perfect stance, and subtle body modifications. 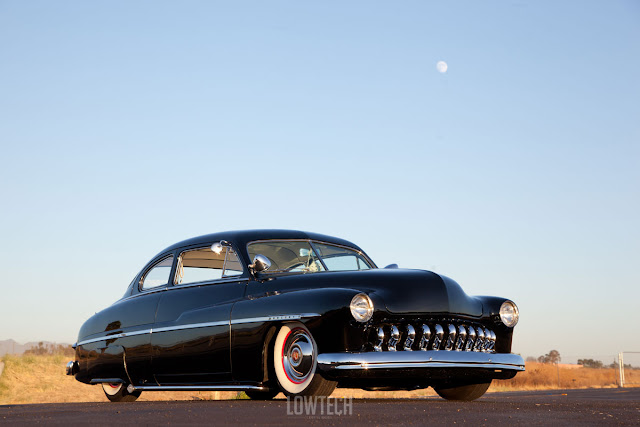 And it hasn’t even been chopped. 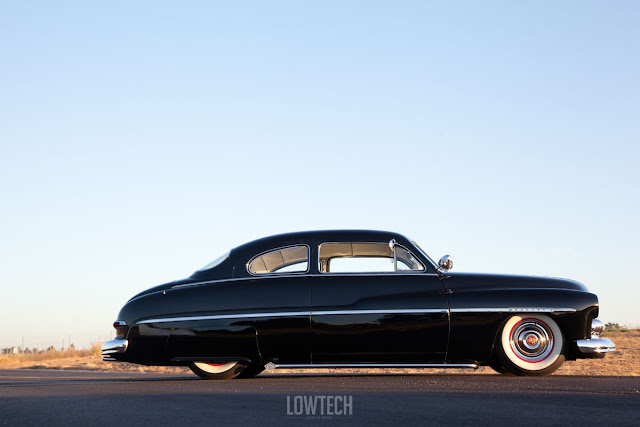 We don’t know exactly if this is true, but there’s a saying that there are more Mercury Coupes with a chopped top than original uncut ones. Chris couldn’t confirm this either, but he knew what he wanted when he was looking for a Merc: »I had to find an unchopped, subtlety done, traditional Merc.« 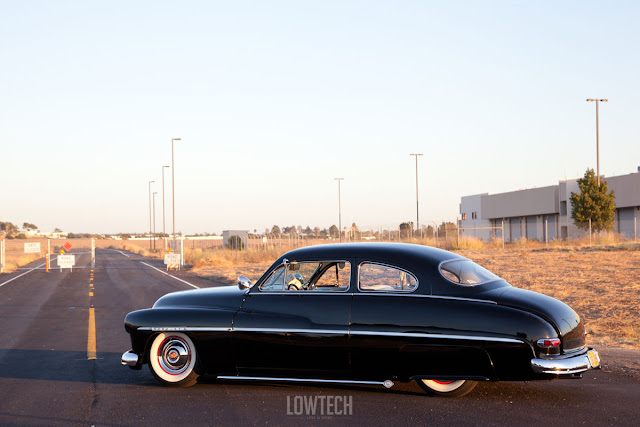 And believe it or not, it took him three years until he came across the one you see on this page: »The car was listed on eBay by a private seller. It was in January 2003 and I drove from Southern California to Las Vegas to take a look at it. The photos and description caught my eye and it seemed to be exactly what I had been looking for.« 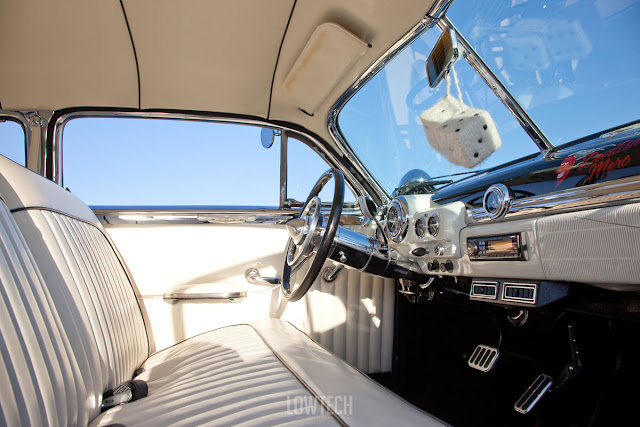 When Chris saw the Coupe in person, he was blown away. Not like most people when they see the car from an ad for the first time. It was one of those moments when the pics don’t do the car justice – but in the most positive way possible: »The body was straight with absolutely no rust. And the seller had all the documentation from the restoration down to the last bolt. It was too good to pass up!« 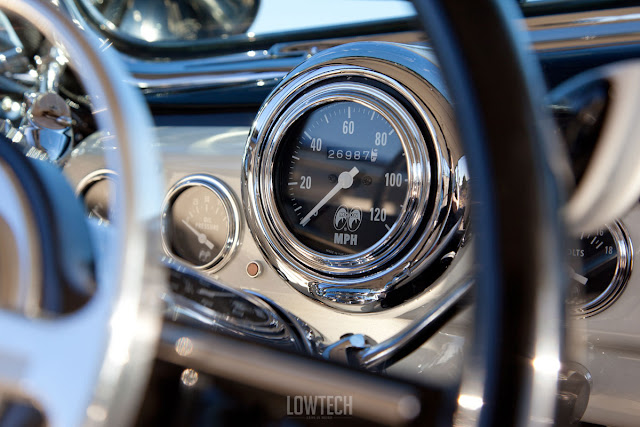 Since the seller of the car, Chuck Fischer, already had bought the Mercury from a previous party, the Mercury’s history is mostly in the obscure. But whoever did the body work and paint on that car, did an outstanding job. 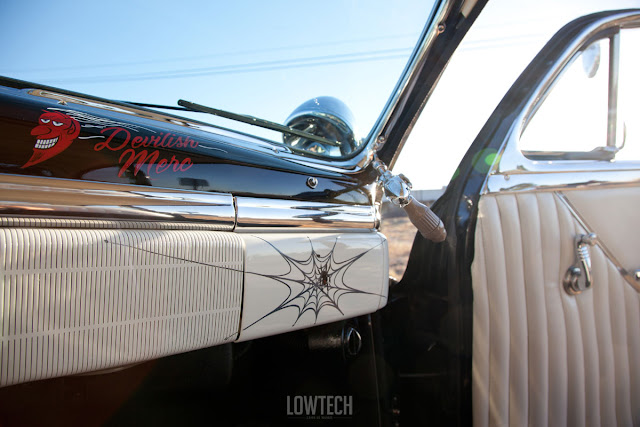 The black enamel paint, even after more than 20 years, still offers a mirror-like finish that seems to be deeper and glossier than many recent builds. 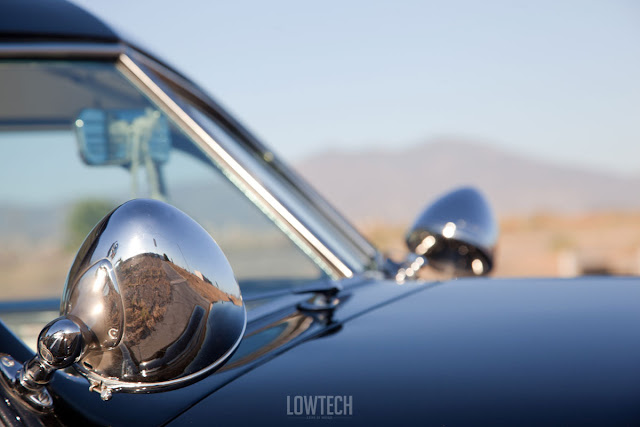 This is even more impressive when you know that Chris drives the car a lot: »I took it to Viva Las Vegas for several times and I usually attend the West Coast Cruising Nationals in Santa Maria. This is definitely not a trailer queen.« 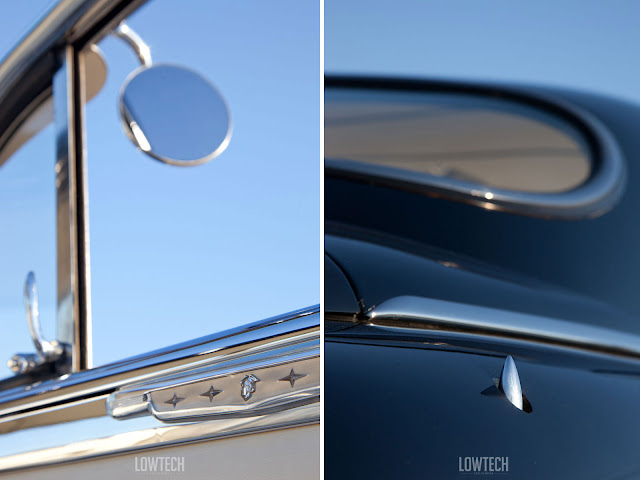 One of the key factors of building a kustom is to make it look like it hadn’t been modified at all – or to leave people guessing what’s been done to it in order to make it look that cool. So, even though this Merc’s roof is untouched, the Coupe still got quite a few body modifications. 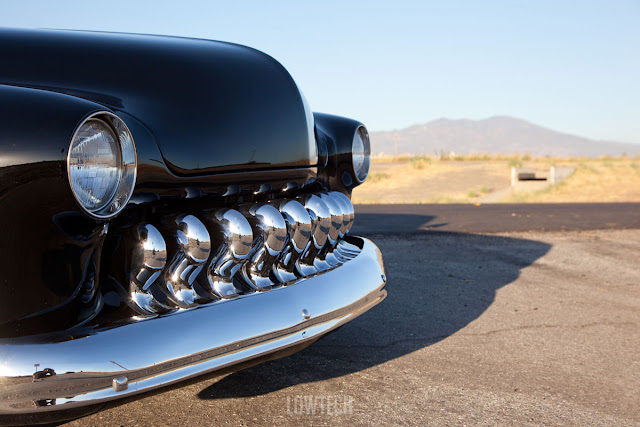 It was nosed and decked, the door handles were shaved, the headlights frenched, and the grille treatment is one of the most traditional kustom touches on a Mercury. It’s a beautiful early 1950s DeSoto grille with its signature chrome teeth. 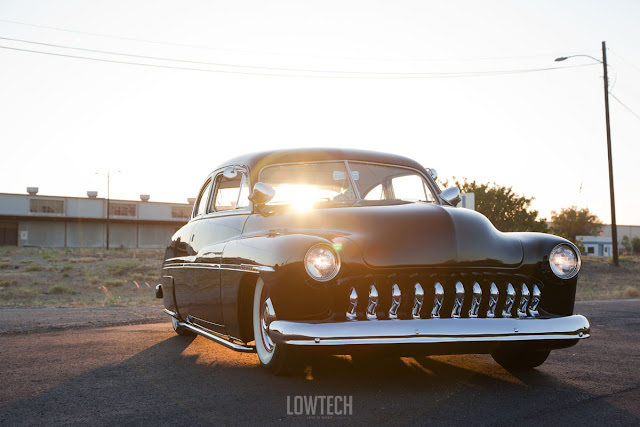 Another thing Chris is really happy about is the stance: »It had to be low, but I didn’t want airbags. So, in my opinion, the way this Mercury sits is perfect. And it is still driveable.« 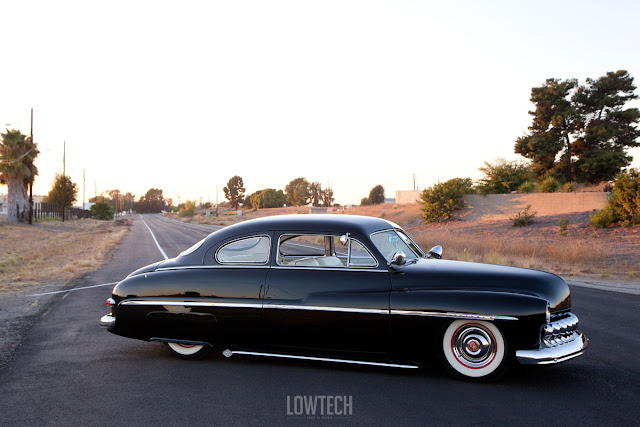 According to the previous owner Chuck Fischer, the chassis build caused quite a lot of headscratching: »Mr Fischer told me the suspension, stance and smooth ride took a lot of thought. Especially since he didn’t want to bag it.« The solution was a Camaro sub frame, combined with 2” dropped spindles. The rear was lowered using 3” blocks and modified leaf springs. Steering clearance is perfected with Fatman narrowed tubular upper and lower control arms. 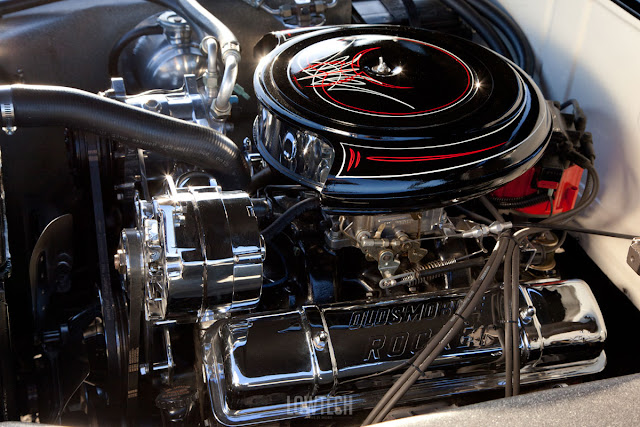 The engine was also chosen because the previous owner, just like Chris, wanted the Mercury to be driveable. With the trusty 305 ci. Small block Chevy, the black sled is the perfect cruiser. Chris only added a pair of Olds Rocket style valve covers and a pin striped Caddy air cleaner for a more period look. And with those flame throwers hooked to the dual exhaust, Chris never has to worry about people tailgating when cruising down the 405. 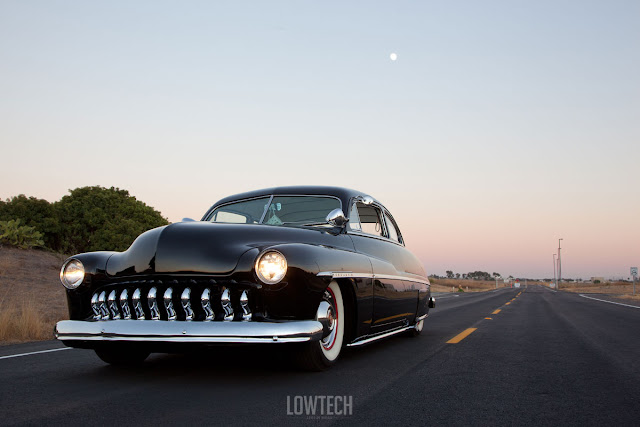 With this Merc, Chris didn’t only accomplish his goal of having a slick sled. He’s also following a decades old family tradition: »My dad had a 47 Ford in high school and a lowered Black 56 Chevy when I was just a kid. He was in a car club called the East L A Road Knights. When I was about 9, I had a friend whose dad had a couple of early Chevys that he was always working on. He finished one of the cars and I remember riding in it to an indoor car show. I was instantly hooked. I thought, someday I would own one of these sweet rides.« 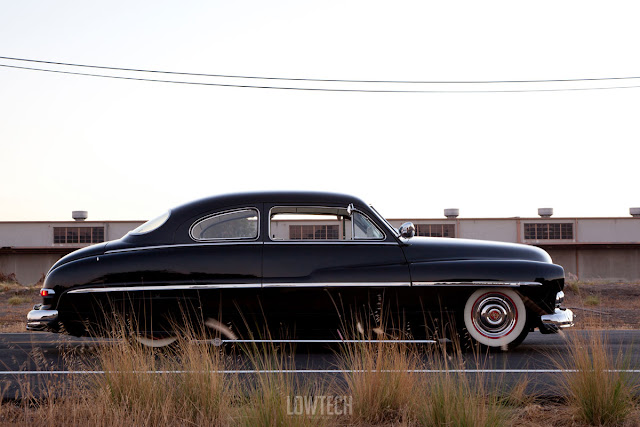 And even Chris’ mom contributed her part to the black Mercury: She hand made the Fuzzy Dice that’s hanging from the review mirror, using balsa wood and then crocheting the cover. A nice and personal finishing touch to this ultimate mild kustom. 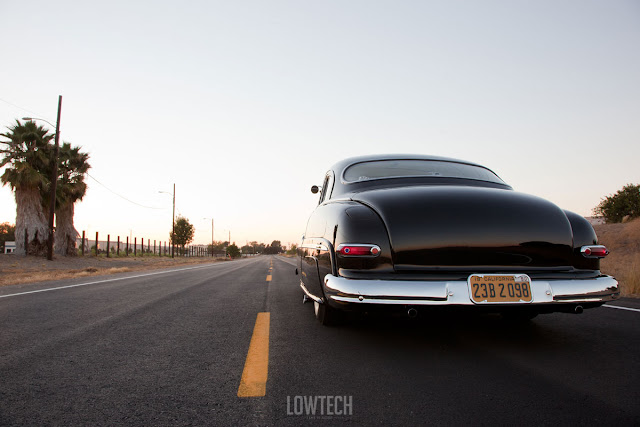