This 1978 Ford Mustang is for sale by Velocity Motors in Nashville, Tennessee for $124,995. The car was originally built in 2014 by A-Team Racing with a Triton V10. Unfortunately it was damaged in transport from SEMA 2015. Several years later it was sold and sent to Revolution Speed Shop to be rebuilt. The car is now powered by a 2nd generation 5.0 L Coyote V8 featuring Borla 8-stack injection, custom 3-inch stainless steel exhaust, and Holley TerminatorX ECU. The motor is paired with a Corvette six-speed manual transaxle and a SPEC twin-disc clutch. The car rides on a custom chassis with Z06 front suspension, six-piston front brakes, and four-piston rear brakes. 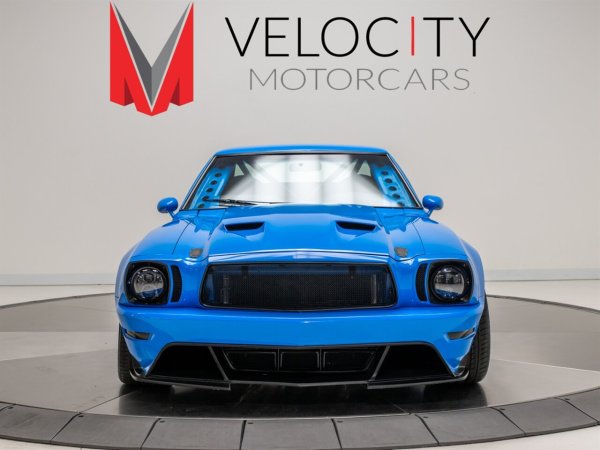 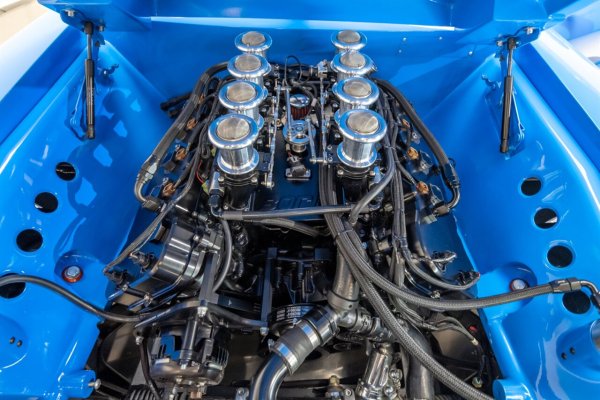 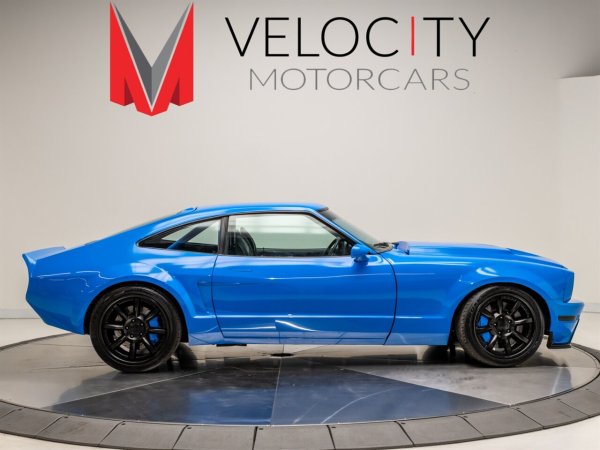 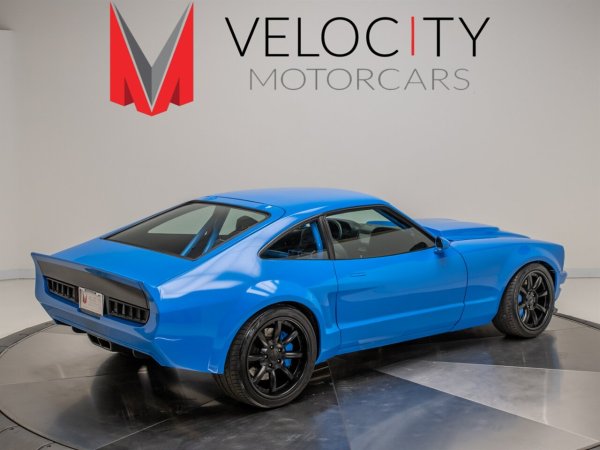 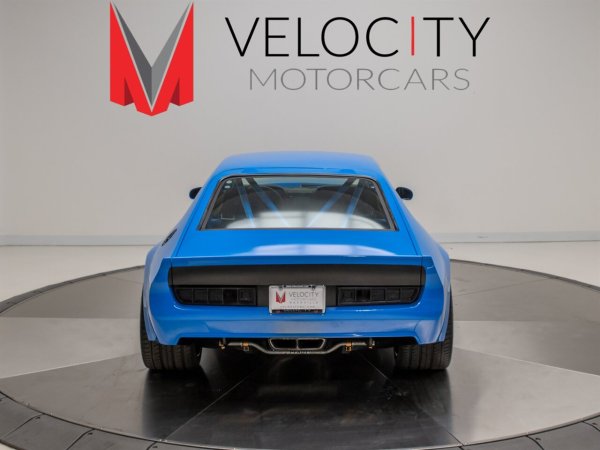 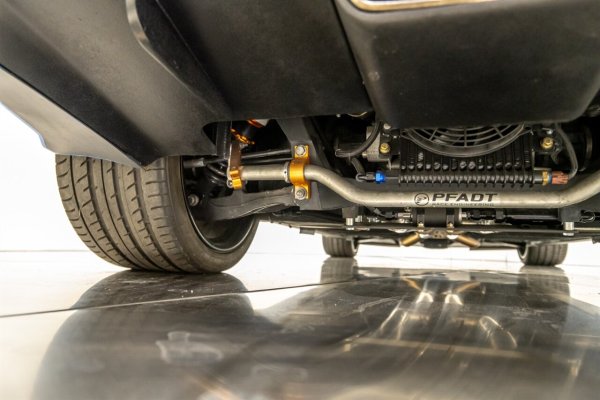 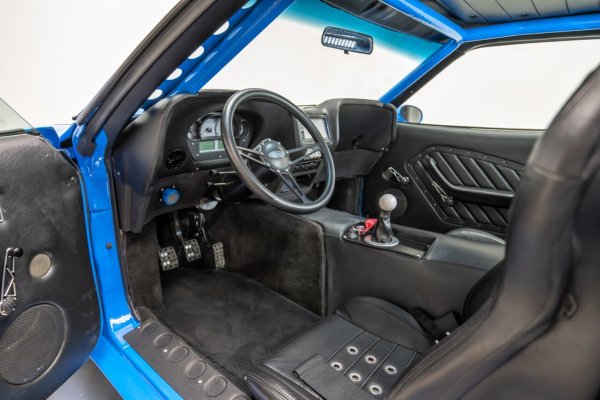 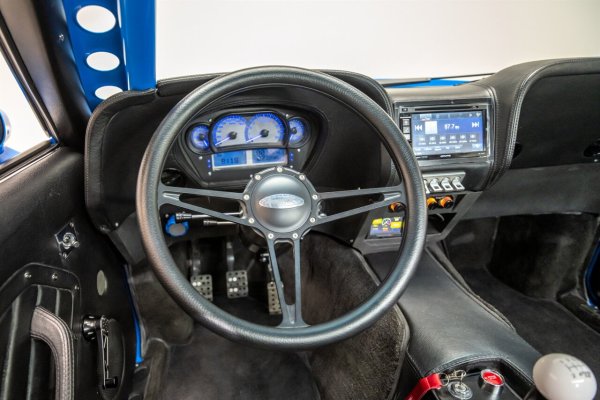 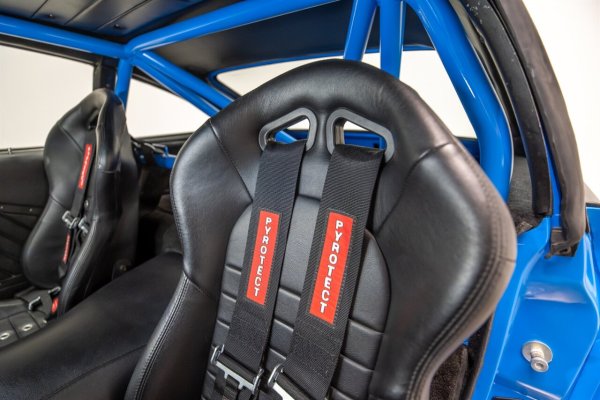