This EarthRoamer LT-V camper was recently featured on Bring a Trailer where users bid it up to $130,000. The camper was built on a 2005 Ford F-450 chassis with a Power Stroke diesel V8. However the previous owner replaced the V8 with a turbocharged 5.9 L Cummins inline-six in 2019. The new motor features Mahle forged pistons, Hamilton camshaft, and compound twin-turbo system. It mates to the factory Ford five-speed automatic transmission via an adapter and was upgraded with billet input and mid-shafts. A two-speed transfer case sends power through factory front and rear axles to 22.5-inch wheel with Michelin 295/60 tires. The camper rides on an air suspension system with King shocks and four-wheel disc brakes. 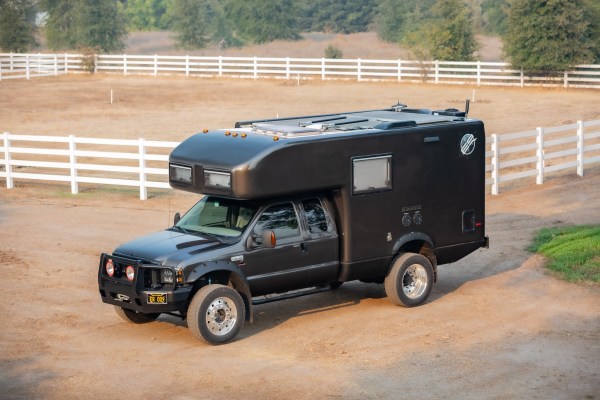 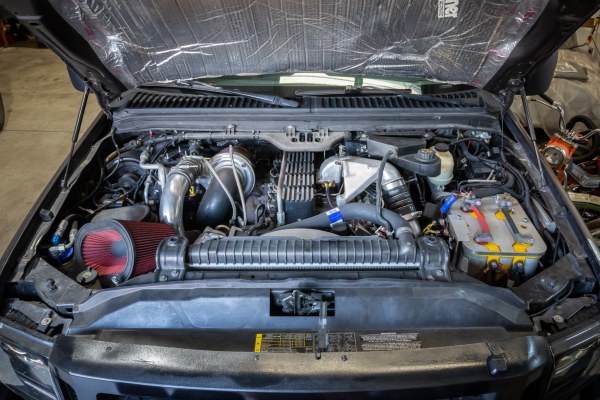 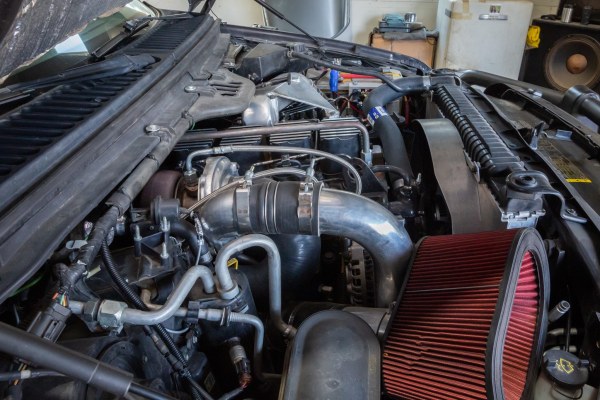 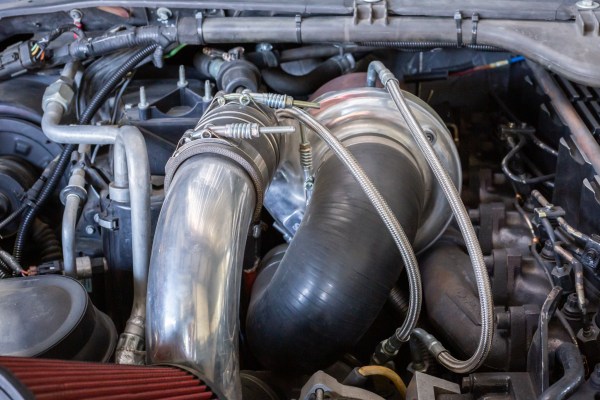 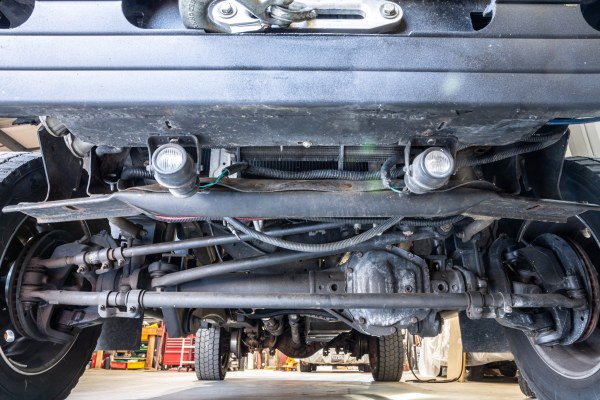 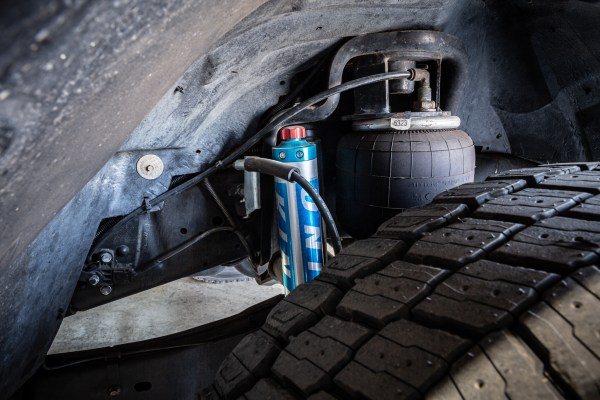 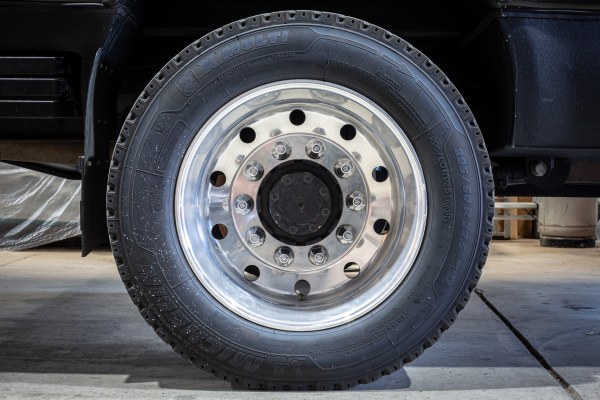 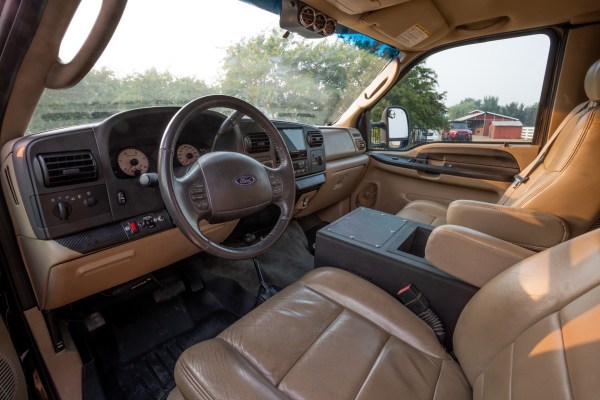 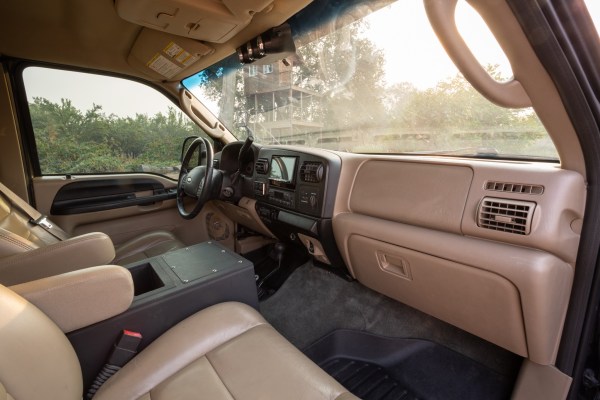 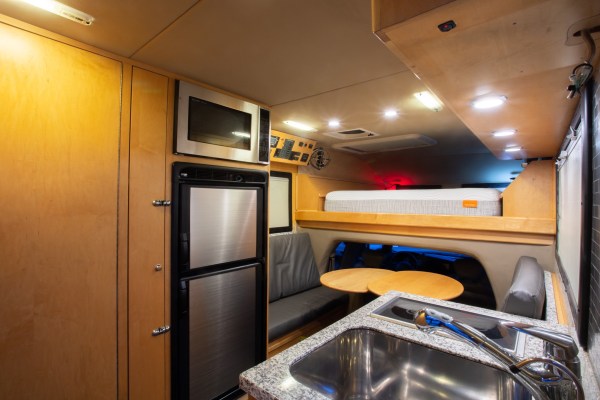