Brian Docherty purchased his 1999 Porsche 996 in the summer of 2017. Since then he’s enjoyed driving and modyfing the sports car. Brian spent the past two winters transforming his 996 into something unique. 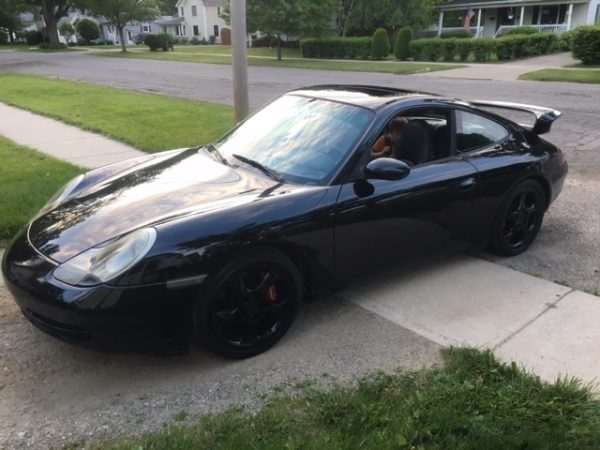 The first phase of the build started with making custom bucks and fiberglass molds. Out of those came custom side skirts, bumpers, and a roof scoop. A set of steel wheel flares welded to the body completed the custom widebody design. Brain finished the exterior look with a coat of Nason “Envy Green” paint and a set of CCW lightweight aluminum wheels. 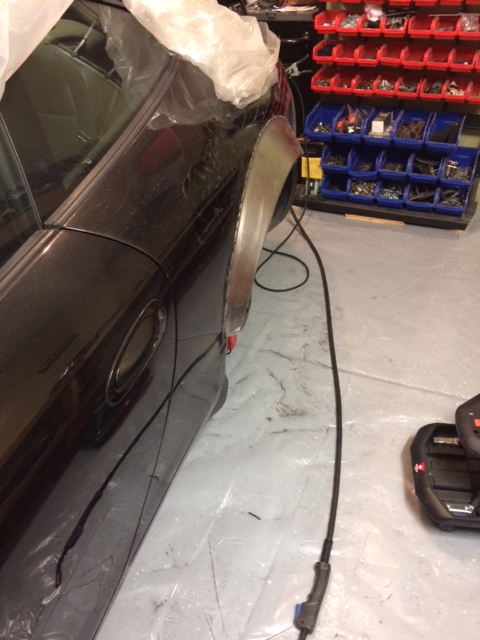 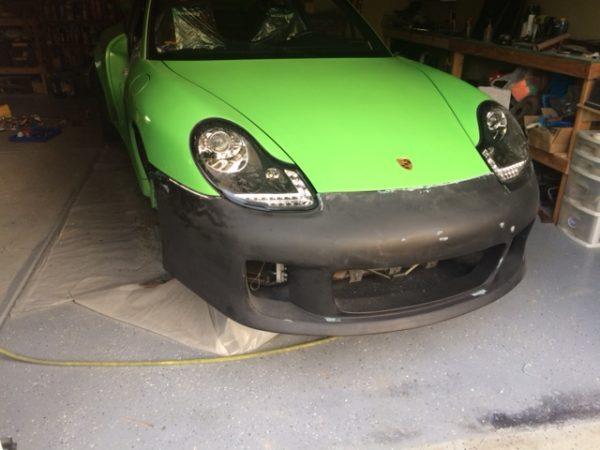 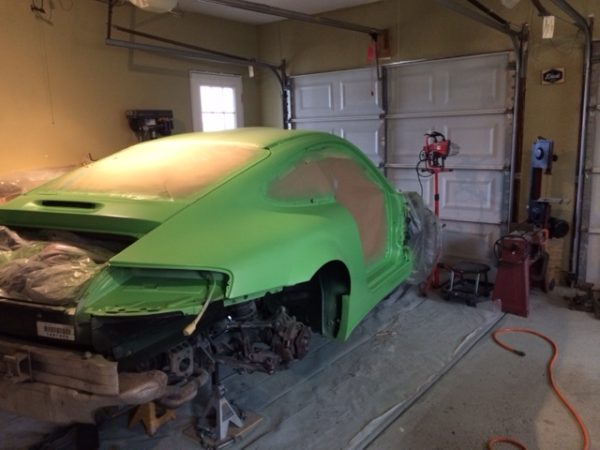 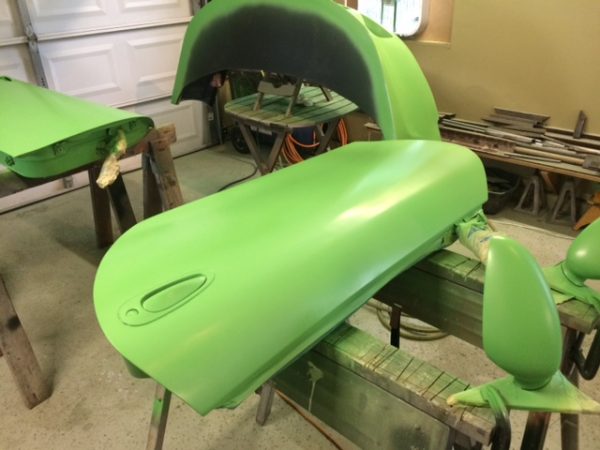 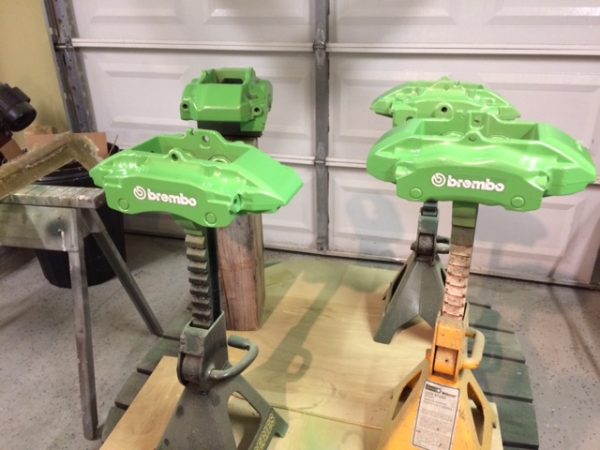 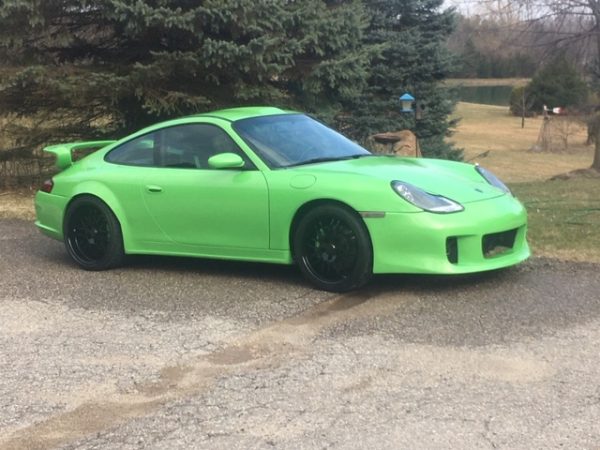 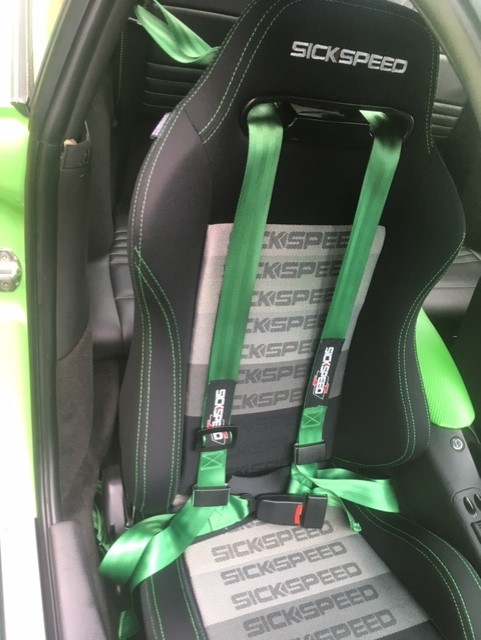 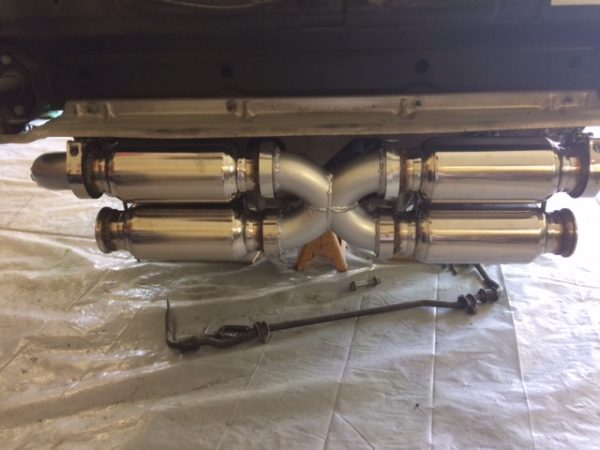 The next year Brian started work on the second phase. This involved replacing the factory 3.4 L flat-six with a supercharged 3.8 L V6 from a Pontiac Grand Prix GTP. Brian didn’t need to cut anything to fit the engine. Instead he built a custom subframe connecting the existing Porsche motor mounts. 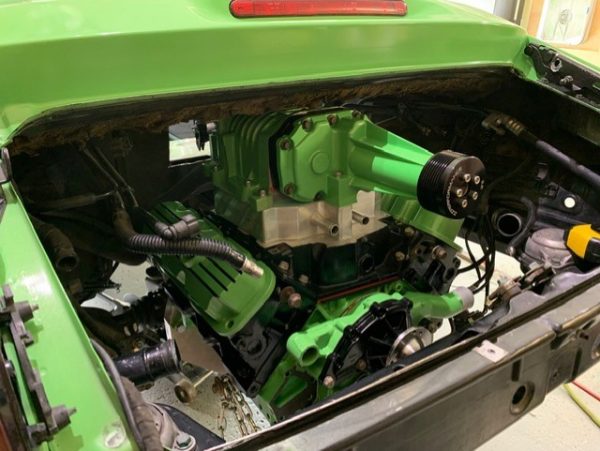 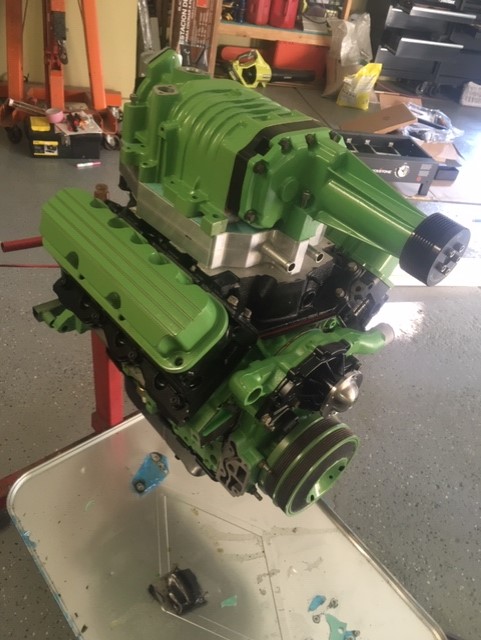 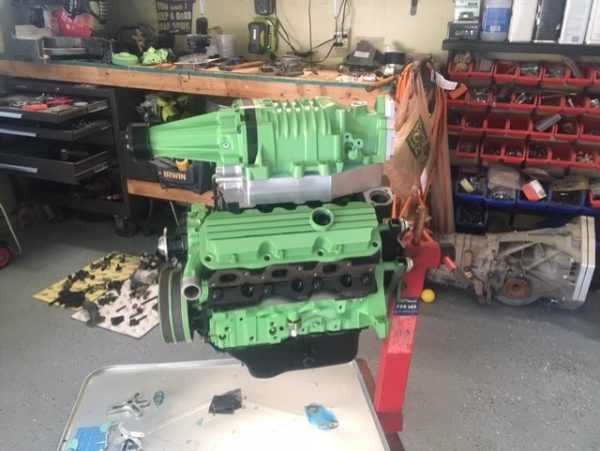 The engine was tuned by Sinister Performance on a stand-alone ECU and harness. The motor should make around 370-380 horsepower to the wheels. The exhaust system consists of equal-length shorty headers leading to an X-pipe and Dynomax bullet mufflers. Brian mated the V6 to the Prosche six-speed manual transaxle using a custom adapter plate made by Eric from Mad Mechanics and a Spec Stage 2 clutch. 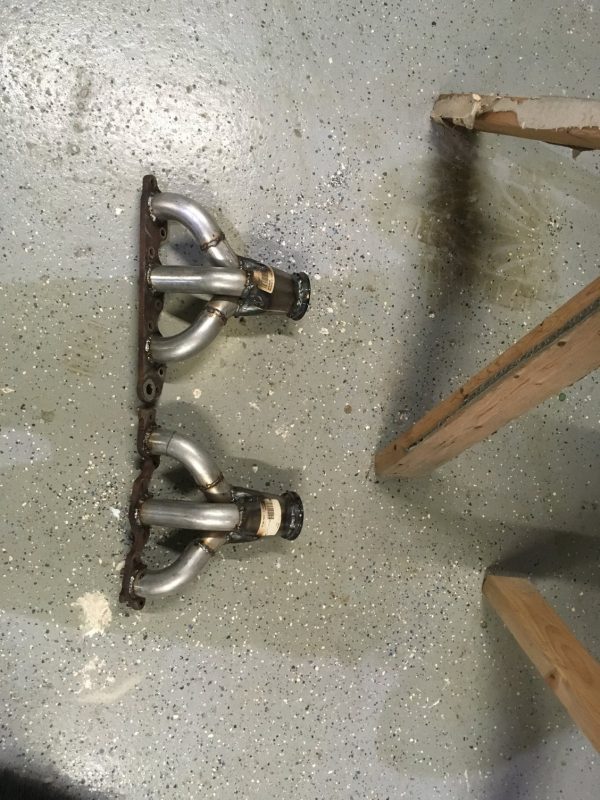 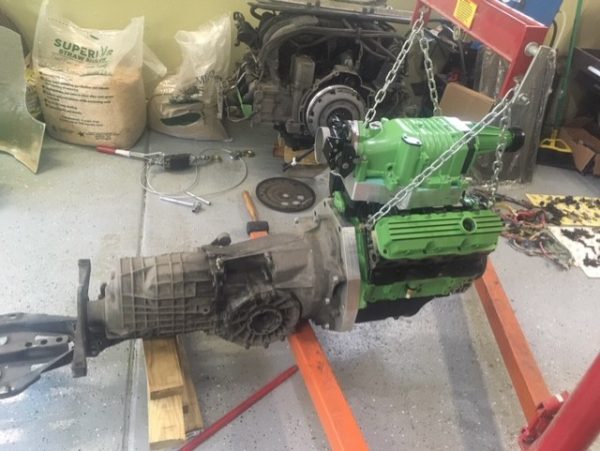 Brian is currently working on the car’s interior. It’s receiving a replica Lamborghini Diablo dash with Glowshift guages, custom center console, and sound system. You can view more photos of the project and follow the progress in the Rennlist build thread. 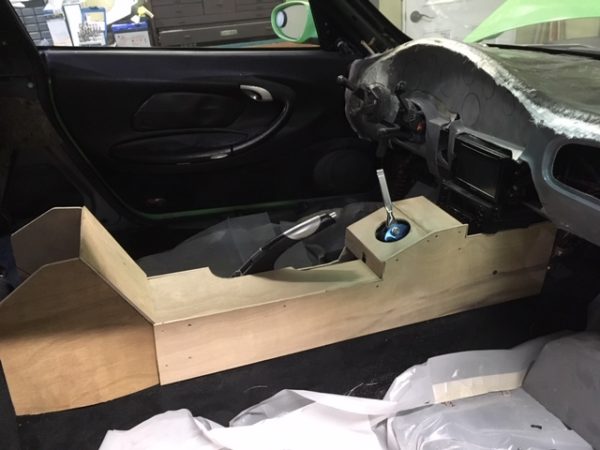 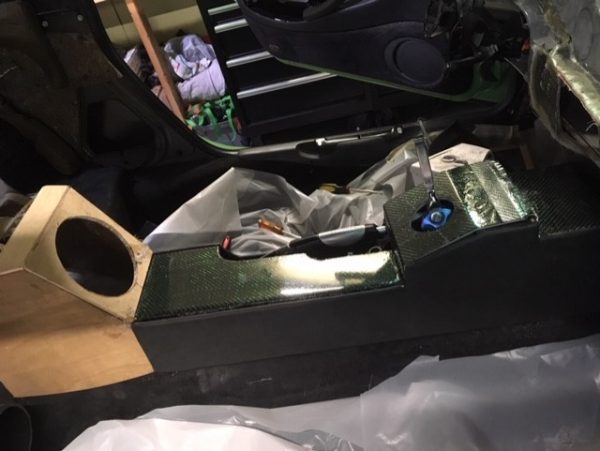 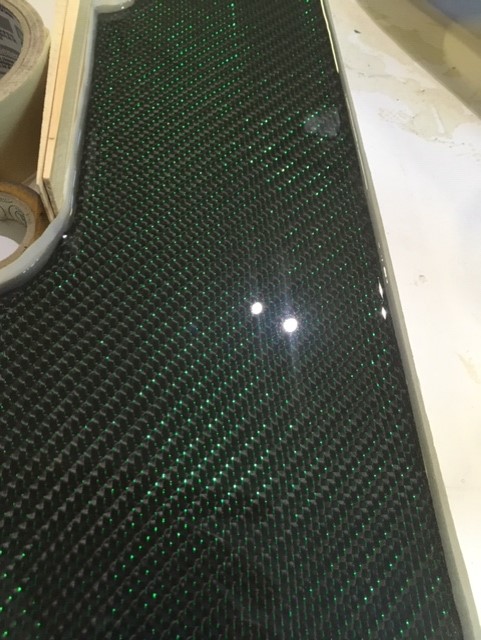