The world is a big place, and there are only so many names to go around. But what happens if two cars share a name? Even if they’re nothing alike?

We put the shared-name vehicles in the squared circle of opinion and (mostly) declare winners in a previous story, and then were inundated with more nameplate twins that we skipped. So here’s a list of 17 more shared car names. This time around it largely sticks to proper names. We’re dialing back on the alphabet soup names (and numbers) for now, we’re listing names across different companies/eras (Pontiac and GMC Safari-for example-are still both GM), we’re not delving into trim levels, just sticking with model names, and we’re not listing motorhomes, motorcycles, boats, snowmobiles, or any other motorized contraption. Cars and trucks only.

Are these the last of them? Probably not. AMC: A Nash name from ’32-’57, Rambler’s (and AMC’s) top-of-the-line production car through 1974.
Hindustan: Indian-built using Morris Oxford tooling from 1958-2014; it is effectively India’s Model T.
Winner: India loves their Ambassador more than America ever loved theirs. Packard: A mid-priced Packard in the early ‘50s.
Chevrolet: Chevy’s compact J-body front-driver, positioned at the bargain end of the lineup from 1982-2005. It was once sent to Japan and sold as a Toyota!
Winner: Anyone who has the chutzpah to sell an American car in Japan, with a Japanese nameplate, can have all the win.
Honorable Mention: AMC Cavalier, a concept car designed to reduce tooling costs by making opposite-location fenders and doors interchangeable. 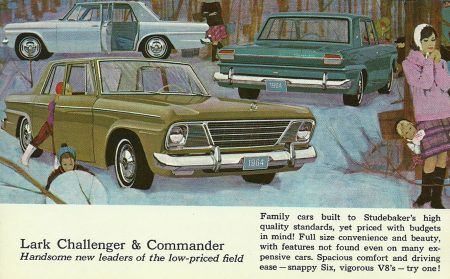 Studebaker: Originally a Lark model, Challenger became its own model starting (and ending) in ’64.
Dodge: Mopar’s E-body ponycar that somehow isn’t as desired as a Plymouth ‘Cuda; also used on a Mitsubishi-built coupe during the second gas crisis.
Winner: Mopar gets the win for doing more with the name. 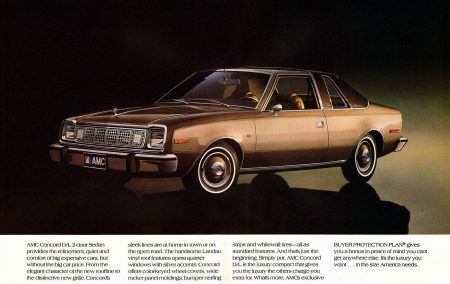 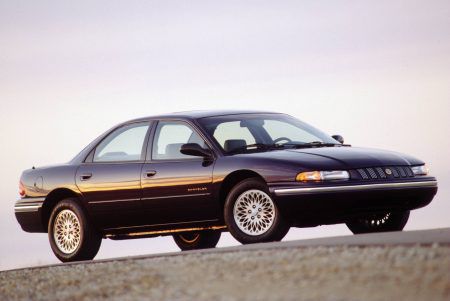 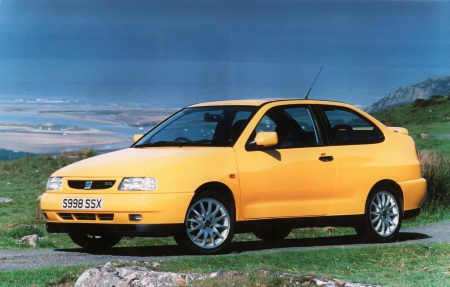 Mercury: Muscle-era tire-shredder based first on the Comet, then later Montego, with a series of intriguing proboscises.
GMC: Insane Corvette-beating turbo V6-powered all-wheel-drive S15-based pickup.
Winner: It’s a draw. Plenty of performance to go around here and they’re worth similar money to boot. 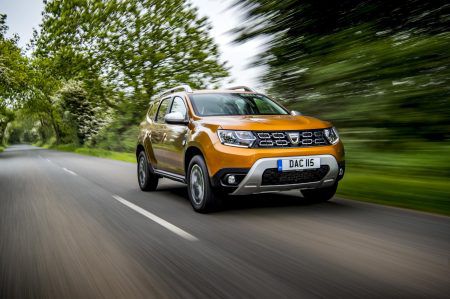 Plymouth: Slick A-body coupe, buildable as an economy car or a street terror.
Dacia: From 2010 to today, a bare-bones Romanian-built mini-SUV with ample help from the Renault parts-bin.
Winner: Plymouth won me over this year.

Hornet: Hudson versus AMC versus Wolseley 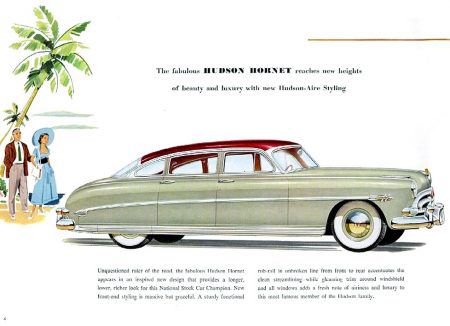 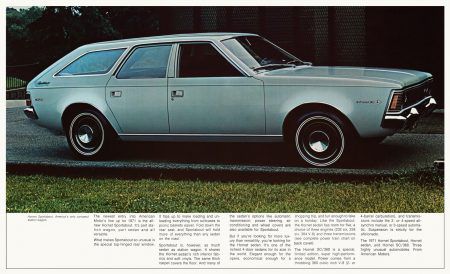 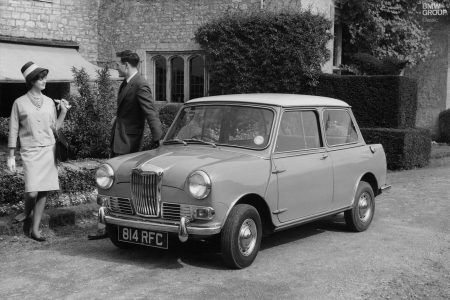 Hudson: Twin-H power, step-down chassis, NASCAR history, a bona fide classic.
AMC: An honest economy car, the bones of which built models that outlasted AMC.
Wolseley: originally a six-cylinder sedan in the ‘30s, by the ‘60s it was a Mini variant with an overwrought grille and a proper trunk.
Winner: Hudson for history, AMC for sheer staying power, Wolseley for dreaming up amusing answers to the question, “What were they thinking?” 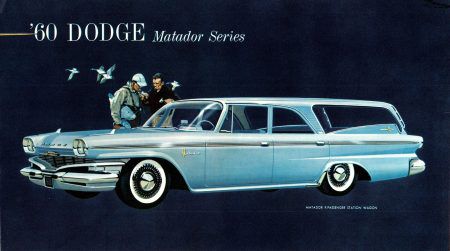 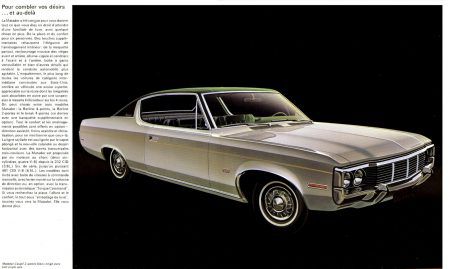 Dodge: A low-line full-size one-year-wonder, with less than 28,000 built.
AMC: Full-size standard-bearer for the last of the Independents through the ‘70s; also a wild mid-sized fastback coupe from ’74-on.
Winner: AMC for sure, but Chrysler owns Dodge and ended up buying AMC, so who really won? 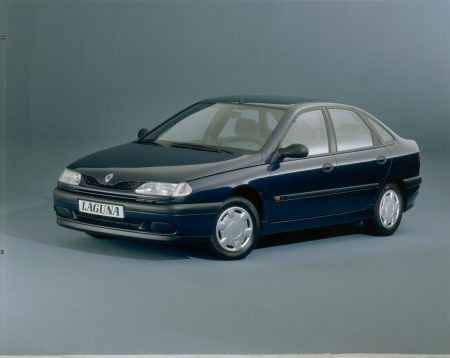 Chevrolet: For four years, a sporting mid-size Chevelle variant with a pretty nose. Cale Yarborough liked his just fine.
Renault: For 20+ years (1994-2015), Renault’s large family car; also built in Pakistan, South Africa and Malaysia.
Winner: If Renault sold more cars, but got more of the world mad at it because those cars broke, does Chevy get the win for being merely conventional? Toyota: Legendary go-anywhere 4×4 that’s gotten steadily more luxurious over the decades.
Studebaker: South Bend’s top-of-the-line car from 1934-54, with many stylish variants over time.
Winner: Both will go forever with care; we’ll take the Stude on the road, the Toyota off it. 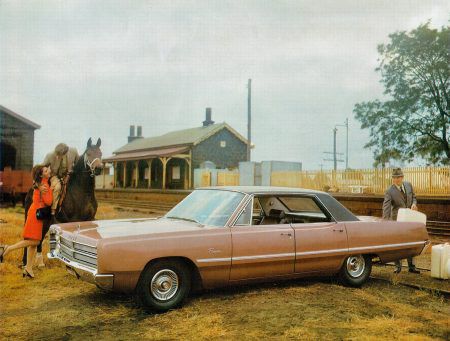 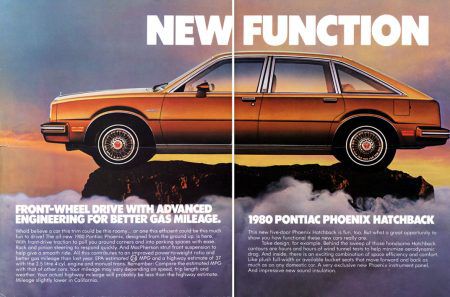 Dodge: Australia used the Phoenix name on full-sized throughout the ‘60s.
Pontiac: Originally a facelifed RWD X-body Ventura, the Phoenix name graced the first front-drive Pontiac in mid-1979.
Winner: Tie. One we can’t get, one we don’t want. 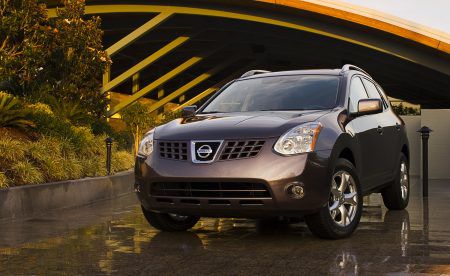 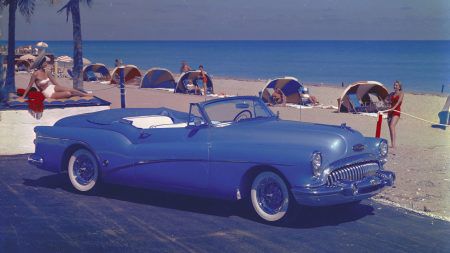