Ever actually meet someone with your own name? I haven’t yet, but I know they’re out there. My freshman year of college, I found three other students named Jeff Koch in the school directory. Four freshmen sharing a name! Even on a 20,000-student campus, it caused all manner of confusion, like when this liberal-arts weenie was called on the phone at 2 a.m. by an angry Agriculture TA to come and milk the cows.

It happens with cars too. The world is a big place, and there are only so many names to go around. But what happens if two cars share a name? Either something’s got to give, or the different models can live out their lives on different continents and never be the wiser.

Import a vehicle with an existing name into the States, however, and the American car makers will defend their trademarks vigorously. Chevy is why we have a Lancia Beta Scorpion instead of a Montecarlo; GMC is why we got the Merkur XR4Ti instead of a Ford Sierra.

These kind of name games are one reason why many new cars don’t even have names anymore, instead using alphanumeric soup, letters and numbers meant to designate chassis, trim level, engine size, whether it’s two- or four-wheel drive. Ugh.

Occasionally, through the separation of years or geographic distance, shared car names still pop up, making for a fun comparison. We put this selection of 16 common names (including a couple of alphanumeric jumbles thrown in for good measure) in the octagon of opinion and declare winners. 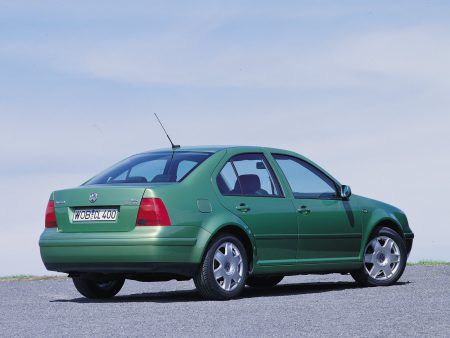 Maserati: Poor-selling, Citroën-fettled mid-engine V-8 supercar that shared its front half with the cheaper V6 Merak.
Volkswagen: The overseas name for the fourth-generation VW Jetta, considered in Europe to be the Golf’s whiskey-tango cousin.
Winner: VW’s name game didn’t stick. Maserati for the win. Edsel: Edsel’s flagship, sharing Mercury’s chassis, but looked like every other Edsel. Sales started bad and got worse.
Chevrolet: Revolutionary (for GM) front-wheel-drive X-body; sold millions, and had just as many recalls.
Winner: Sixty years later, Edsels are at least getting their due with collectors. Will Chevy’s Citation ever get there? Lincoln: Top-of-the-line Ford with multiple style highlights over its decades.
Bentley: GT-flavored coupe built to get you to Paris by dusk.
Winner: Whoever gets to drive one. Dodge: With a Slant Six under the hood, an icon of dependability, if not style.
Daimler: Home-market name for the wild, winged, V-8-powered SP250 sports car.
Winner: Hard to argue with the ubiquity of the Dodge, plus it gets bonus points for actually selling a “Swinger” model. Opel: Top of Opel’s food chain in the ’60s and most of the ’70s, with Chevy 327 power. Was almost the basis for the ’75 Seville.
Dodge: Gussied-up Aspen; looks tough as a cop car sled.
Winner: May lightning strike us, we give the nod to the Opel’s effortless cool. Ford: In 1980, an aftermarket company made Ranchero-style pickups out of Fairmont Futura coupes and called them Durango.
Dodge: Standard-bearer SUV for 20-plus years. Now available with a 475 hp 392 Hemi.
Winner: Hemi power erases many sins. 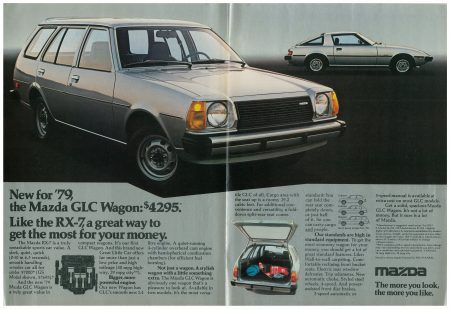 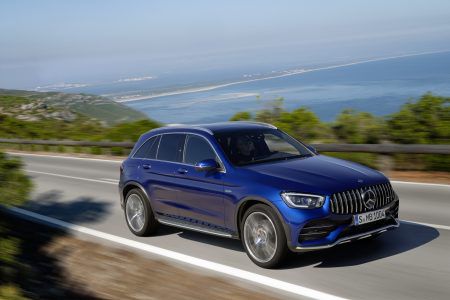 GTO: Pontiac versus Ferrari versus Mitsubishi 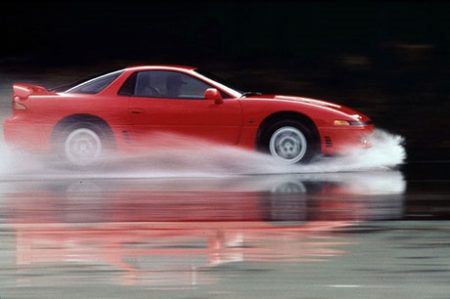 Pontiac: Kick-started the muscle car movement in the States, stole its name from Ferrari.
Ferrari: Legendary hand-built race car, with V-12 power and a body to die for. In 288 GTO form in the ’80s, a twin-turbo Group B mauler.
Mitsubishi: The home-market name for the 3000GT.
Winner: Let Pontiac and Ferrari fans duke it out, they’re both great teams. 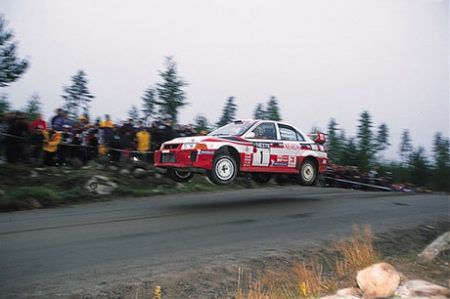 Dodge: Originally a Valiant clone in the early ’60s, it returned as a pseudo-Euro sports hatch in the late ’80s.
Mitsubishi: Solid compact economy car, sold here initially as Dodge Colt. Turbo AWD Evolution variants are rally legends.
Winner: Mitsubishi did more with the name over a longer period of time. 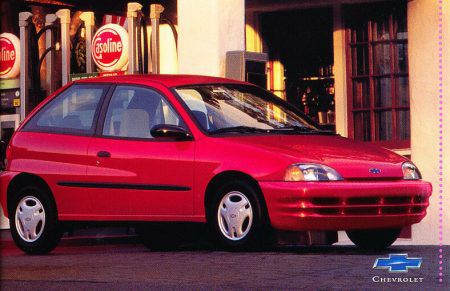 Chevrolet: Long-hooded coupe that embodied America’s move toward personal luxury.
Lancia: Sold in the US as the Beta Scorpion, with all of the fizz and unpredictability that a ’70s Italian car could provide.
Winner: Lancia if you like turning left and right, Chevy if you prefer to both raise hell and praise Dale. Chevrolet/GMC: A big truck-based wagon that once shared the same name (as well as everything else except the grille) until the GMC became a Yukon XL.
Plymouth: For four decades, Plymouth wagons wore the Suburban name; Dodge briefly had it too.
Winner: Neither will fit on my suburban driveway, but a station wagon fits the name better than a giant truck.

TC: MG versus Chrysler/Maserati versus Scion 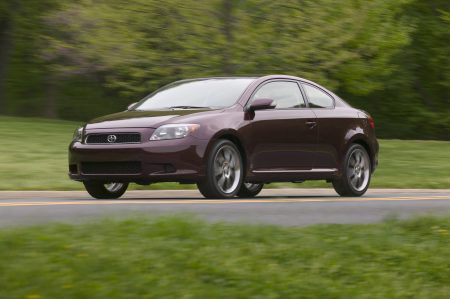 MG: Cycle-fendered sports car legend, from the era when sports cars relied on skill to drive fast, not 700 hp.
Chryler/Maserati: Continentally-crossed, leather-lined LeBaron-looking ragtop for twice the money.
Scion: The joke was that the TC stood for Toyota Celica – a sporty 2+2 Toyota-built coupe
Winner: Hand it to the OG of this trio, the MG.