With a successful box office run and four Oscar nominations, Ford v Ferrari proved that movie audiences do like car flicks, even if the events of the film don’t precisely match Ford’s quest to dominate the 24 Hours of Lemans. Now, the Petersen Museum in Los Angeles, California, is hosting a special look at the events behind the film with an all-star panel on Sunday, January 26.

Preceding the panel discussion is Bruce Meyer’s American Car Cruise-in with Shelby as the featured marque. The cruise-in starts at 9:00 a.m. and the panel starts at 10:00 a.m. Vehicle submissions for the cruise-in are sold out, but spectators can still obtain a free ticket on the Petersen’s website. For an additional $16 (or free for museum members), visitors can join a Daytona viewing party that includes museum admission. Hollywood Dream Machines is currently a special exhibit, and Metallica frontman James Hetfield’s collection goes on display on January 30. 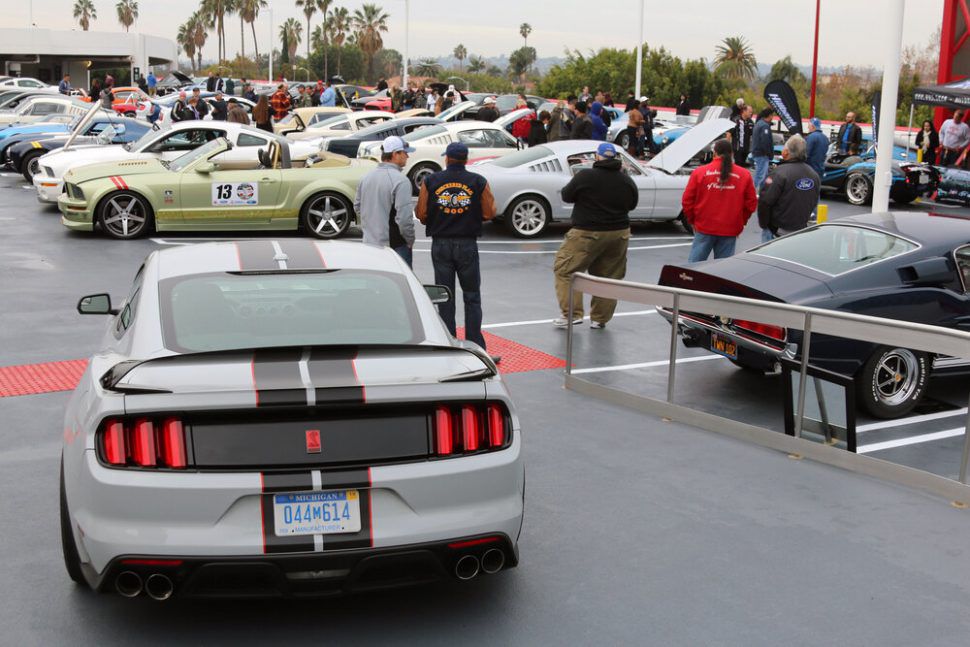