Bonhams has long been a staple of the mid-January Scottsdale, Arizona, auction scene, with the auction currently located at the Westin Kierland Resort & Spa. This one-day sale, which began mid-morning on the 16th, featured a 108-vehicular lot catalog that covered all manner of vehicle from most every decade of the industry’s long history, including a wide array of brass era beauties.

Another Bonhams tradition continued when a series of exotic and Full Classic cars from Europe claimed the top sales positions, topped by a 1951 Ferrari 212 Inter Cabriolet for $1,930,000, followed by a 1955 Lancia Aurelia B24S Spider America at $810,000 (all sale prices listing include a buyer’s premium). Third overall and first among the recognized Full Classics was a 1924 Rolls-Royce Silver Ghost Piccadilly Special Roadster that brought $368,000. 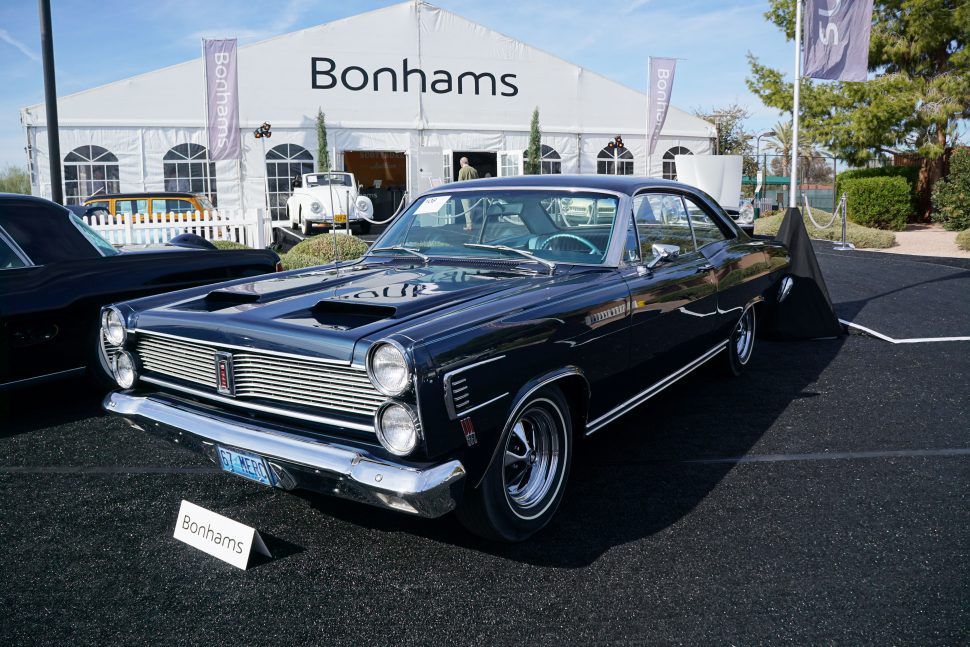 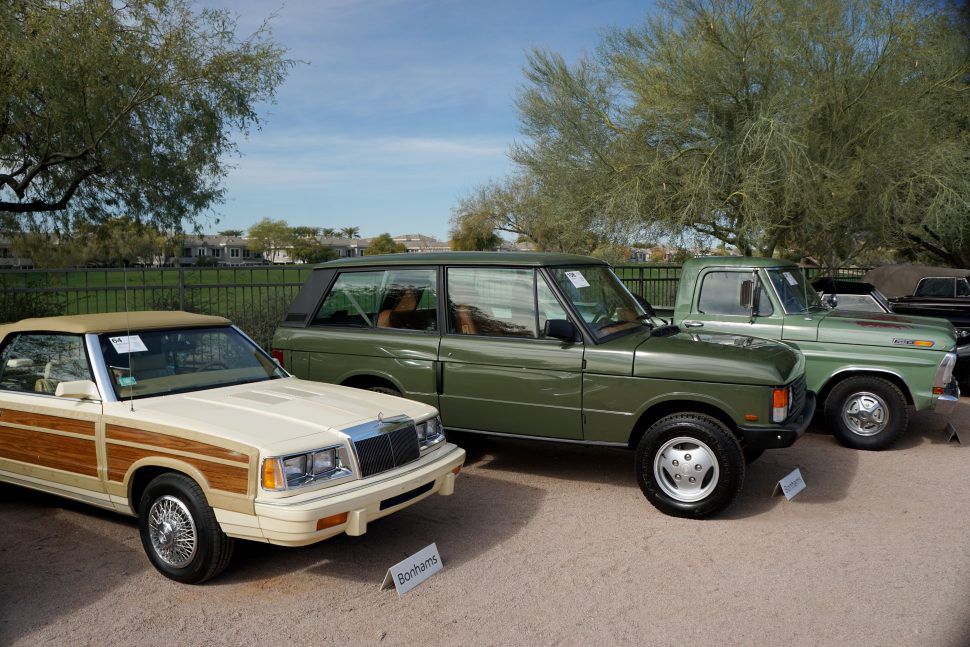 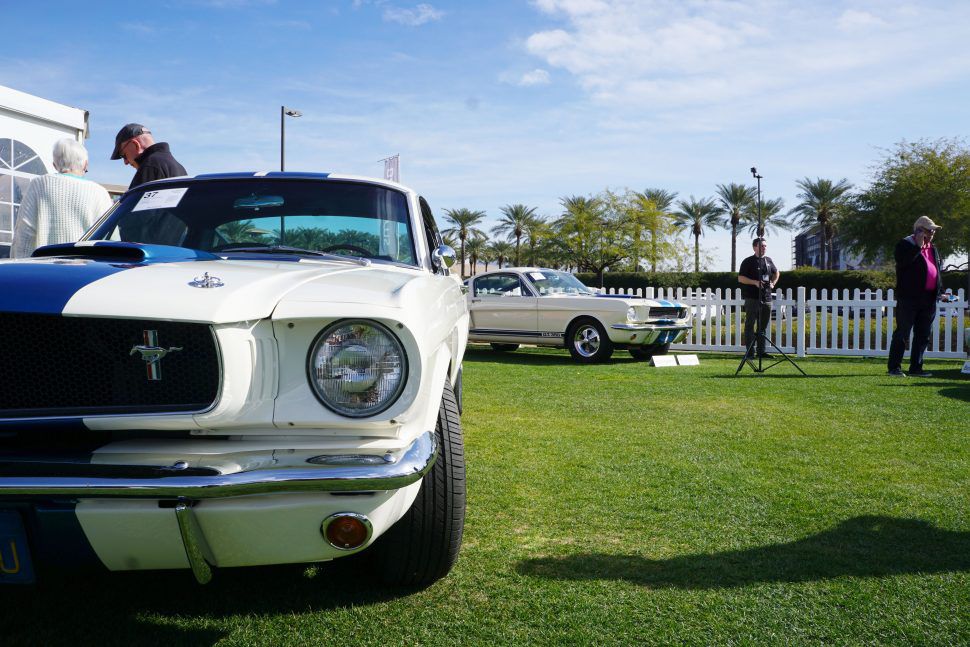