“Little Red” was once thought destroyed, or at least lost without a chance of being found. It was the first of two Shelby G.T. 500 notchback prototypes, built into several configurations over its life but with a foggy history (one that definitely includes being driven by Sammy Davis Jr.). It disappeared without a trace, until tracked down by Craig Jackson and his team in early 2018 and revealed to world later that year. Now, after a year-long restoration “Little Red” is back to like-new condition and on display at Barrett-Jackson’s 2020 Scottsdale auction.

We sat down with Craig Jackson to learn more about the story behind the search, and about bringing back this Mustang to sit next to its sister car, the “Green Hornet” EXP 500. The restoration started shortly after Christmas 2018, an intentional delay from the first reveal in August. “We wanted to finish showing it first…if it popped out fully restored everybody would be going ‘oh where’d this come from?’ Plus, I unveiled it at the Henry Ford for a reason, with all the Shelby experts there. I wanted everybody’s opinion.”

In its current form, the car has a pair of Paxton superchargers attached to the V-8, a configuration verified by three Shelby employees. “We took it back to that version because that was its biggest, baddest version.” 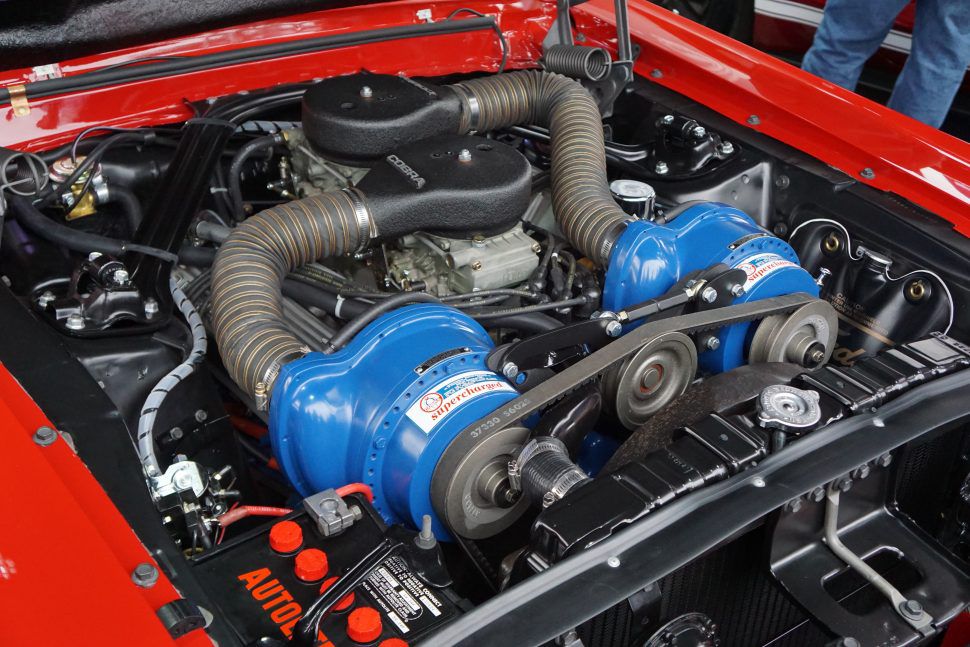 Verifying the car’s authenticity is the subject of an upcoming documentary currently in production, part of which involves paperwork that nobody has seen yet or, according to Jackson, “It was in an area where nobody was thinking about looking… you had to tie this to this to this to this between inventory sheets, between engineering sheets, between hand-written notes at Shelby American. And then you have to remember that Shelby American ended July 31, 1967. Everything then moved to Dearborn, or to Iona, and then you had more of the Ford corporate structure. Then stuff was between Ford Advanced Vehicles and Shelby American, so now you have to look at different places for stuff and we had to tie it all together. It was a lot of work.” 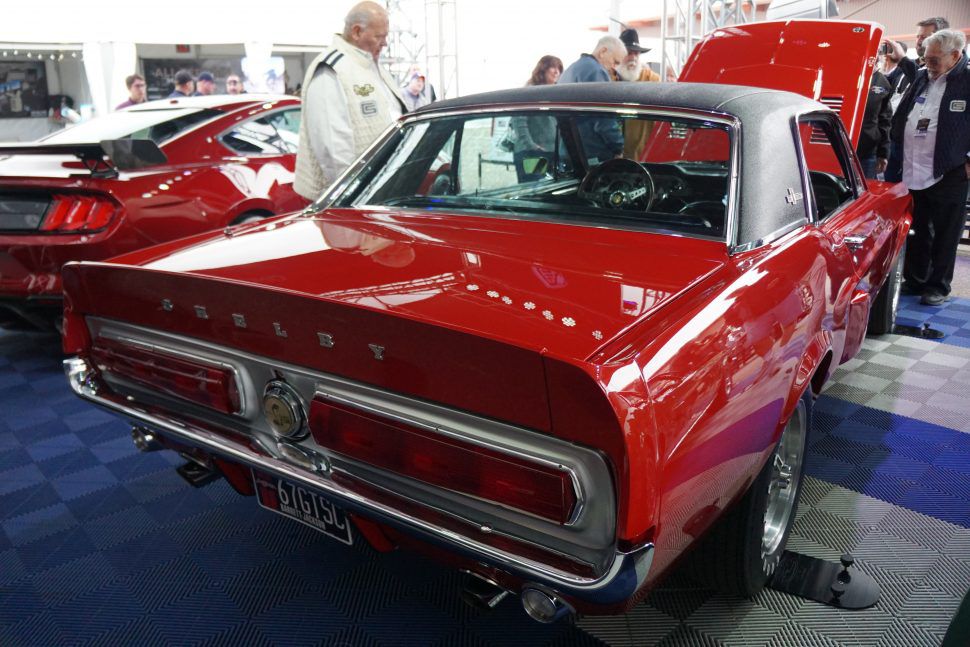 Now that he’s done, it’s on to the next find, including searching for other cars that are still out there. In the meantime, “I’ll probably build another car with all the other parts we have, as a ’68, but I can tell the story now. I don’t need to wait to build the ’68, I know it how it (Little Red) ended its life, and why it was converted and why the Hornet was converted.”