The AMA Motorcycle Hall of Fame has announced 5 new inductees into the hall for 2019, honored in a ceremony for the Pickering, Ohio, museum on December 7th.

Possibly the most recognized of these inductees is Dale Walksler. Dale is the owner and curator of the Wheels Through Time Museum in Maggie Valley, North Carolina. This unique museum features motorcycles from many manufacturers, including extremely rare one-offs, board track racers, and hillclimbers. The interesting thing about the museum is that every bike on display still starts up, and is run around the museum or in its parking lot. 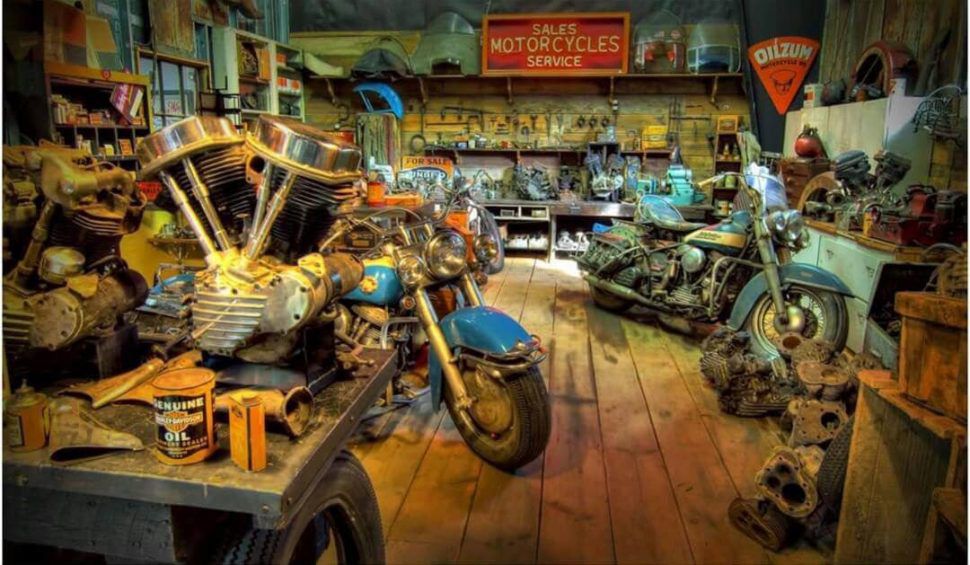 Dale, who just turned 67, began his love for motorcycles early in life. He purchased his first Harley, a three-wheeled Servi-Car, when he was still in high school. By the time he turned 18, he was running his own motorcycle repair business and in 1974, at age 22, he became one of the youngest Harley-Davidson dealers in the country when he opened his dealership in Mount Vernon, Illinois. As he acquired vintage and rare bikes for his own collection, Dale would display them at the dealership to promote foot traffic. When he chose to sell his dealership in 1999, Dale moved his collection to its current facility in Maggie Valley, near some of the prettiest and technically challenging motorcycle riding venues in the country. Today, with his son Matt (a premiere bike restorer and builder in his own right), the collection continues to grow. The museum has become a must-see destination, and almost a pilgrimage, for many motorcycling enthusiasts. This has been a good year for Dale, as he was also named the Antique Motorcycle Club of America’s Legend of the Year at a ceremony at the museum in late May. 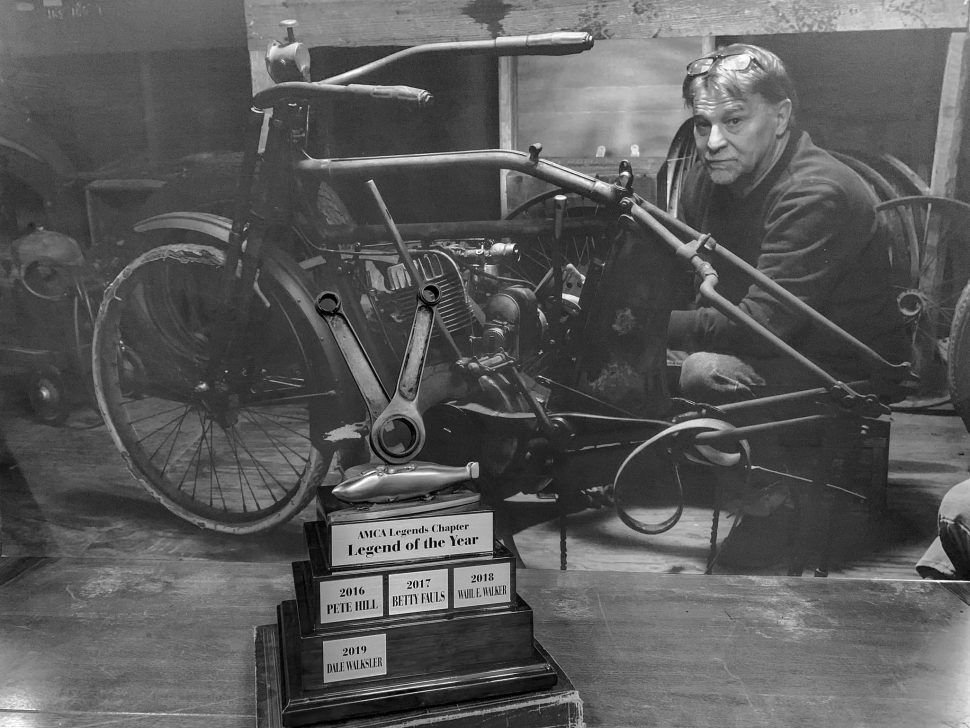 Other AMA inductees entering the Motorcycle Hall of Fame in 2019 include: