Has our recent feature on the Nissan Skyline GT-R got you searching for a Godzilla of your own? Or maybe you’re interested in something a bit less mainstream for the collector-car spot in your garage. The good news is that there are plenty of fast, interesting, and rare cars that you can bring onto American soil.

For example, R32-generation Nissan Skylines have legally been showing up in the States since mid-2014, with more becoming eligible to make the trip across the Pacific each month; as of January 2020, the follow-up R33-generation Skyline GT-R is also available for legal importation. (The R34 GT-R won’t be U.S.-legal until 2024. Set your countdown clocks now.) 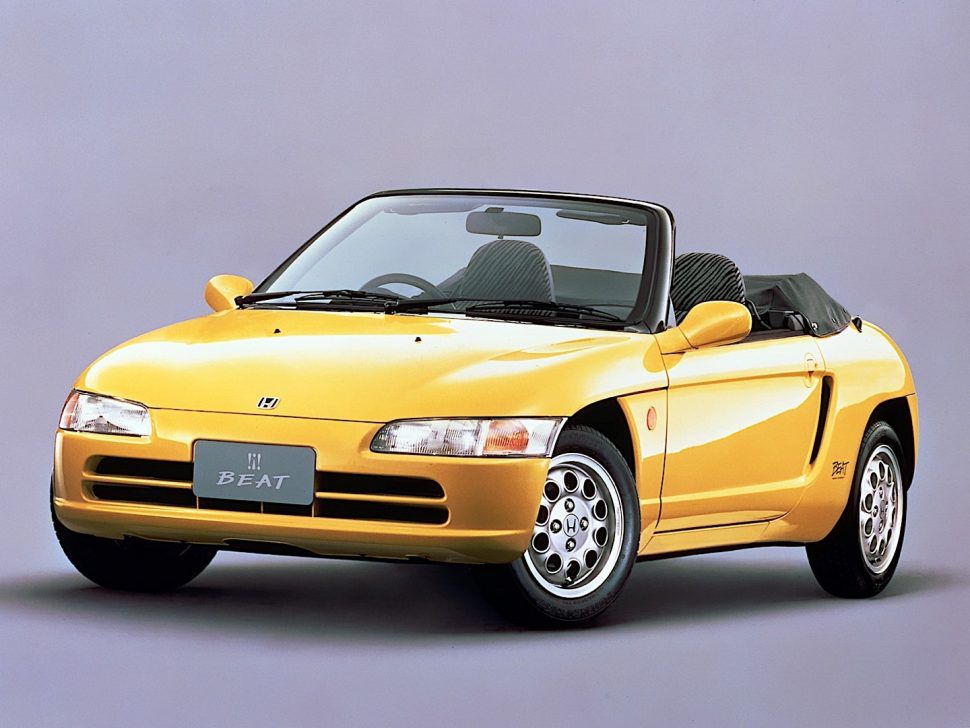 The DOT’s rolling 25-year exemption applies to the build date, month and year, of the individual car; whatever its country of origin. With formerly forbidden fruit like the GT-R as well as less exotic (but similarly rare on our shores) Japanese Domestic Market vehicles now available, plenty of companies are popping up who are willing to buy and import a car for you. Simply put, we recommend most people looking to import a car leave the details to professionals.

Going with a known importer will cost more but, because this is their business, the chances of something going wrong are vastly reduced. You don’t want the government to confiscate and crush your car because someone didn’t sort out the paperwork properly. (And don’t kid yourself: it’s happened.) Many of these companies also have inventory in the United States, so you can inspect a car that’s already been imported. Ask around. If you have an importer in mind, don’t be afraid to go online and do some digging about its reputation. Caveat emptor, and all that. There are also free agents who know their way through the rules, and their costs will vary, as will the amount of paperwork and logistics left for you to do. In terms of large, established operations, JDM Legends in Utah is a high-profile outfit thanks to its recent TV presence. Duncan Imports in Virginia and Tennessee has a vast selection including the cheeky Nissan “Pike” specialty cars from the late ’80s. We bought our R32 GT-R NISMO from Toprank Importers in Cypress, California. It maintains a selection of R32 Skylines at all times, and even take requests. (Looking for a Honda Beat? A Toyota Sera? A Mitsubishi Delica Turbodiesel 4×4 with a lift kit? Toprank Importers can scour Japanese auctions and find one to your liking.) The big shops also typically have some standardized preparation process. After buying cars at auction, Toprank inspects, repairs, and replaces mechanical and wear items before sending the vehicle Stateside. It presents all paperwork needed for your car to be registered in your state. From there, it’s up to you.

Your state may vary, but getting this Skyline GT-R registered in Arizona was as simple as presenting complete documentation to the MVD clerk (bill of lading, bond release, and more), proving possession of collector-car insurance (which legally got me around the emissions requirement in Maricopa County), and paying the state tax. If a car has already been registered Stateside, things get exponentially easier—it’s just a state-to-state title transfer. The biggest potential issue, and one worth researching well before you buy, is passing any emissions rules your state might have. Toprank has figured out a way to get an R32 GT-R California/CARB-certified, making it tantalizingly within reach for Cali-based car nuts.

Want something newer? Don’t do it. Yes, there are ways to skirt the legalities of import rules. They are possible, and more than one person has probably pulled it off. All of them are sketchy and could leave you with a crushed car as the least of your problems. We do not recommended them.