Now that not only a year, but an entire decade is coming to an end, you’re gonna see a lot of roundup articles rehashing old stories. We’re not above that, of course, but let’s take this opportunity to try to inspire action rather than just rehash old gruel. So, in that vein, let’s try to pin down some answers for old Lost and Found inquiries.

Admittedly, not every weird old car or truck photo that crosses our desks has any context left to attach to it. Homebuilt vehicles were fairly widespread prior to the triumph of consumerism in the mid-century era, and automotive media wasn’t nearly as obsessive as it is today. That said, we’ve managed to solve a few big mysteries via the Hemmings hive mind. Take, for instance, the diminutive roadster we dubbed El Chicito or the massive Buick-based motorhome that we learned to call the ShamRockAway.

Others, however, remain mysteries, despite our attempts to identify them—and maybe even discover their current whereabouts—over the last decade.

We know a little bit about the Hoffman X-8, above, and it does exist today—it even won some HVA accolades this year. Rod Hoffman, however, remains a bit of a mystery. We have heard from a family member of his who offered some intriguing nuggets that connect a few dots, but we’re always looking for more. 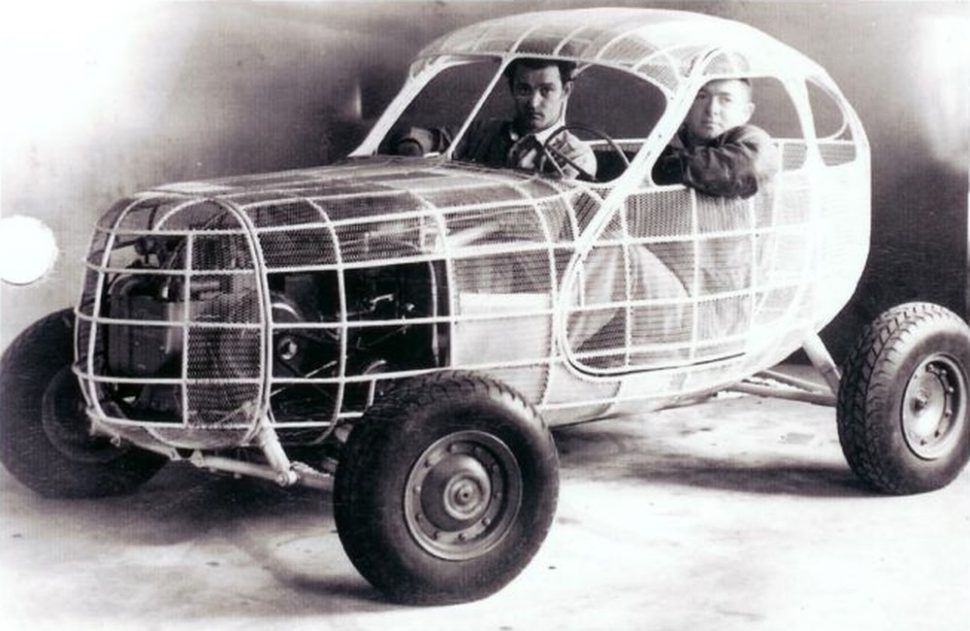 Another car that has out survived any clear history of its origins is this front-drive birdcage. Flying car prototype? Golf ball harvester? Engineering lark?

Up next, three custom-bodied Crosleys, a particular fascination of mine. (A fourth, equally a mystery, missed the decade cutoff by a little more than a year.) From left, we still don’t know who built the finned one; we know who built the Pac-Man-looking one, but don’t know what happened to it; and same story for the streamlined, wheel-pantsed one. 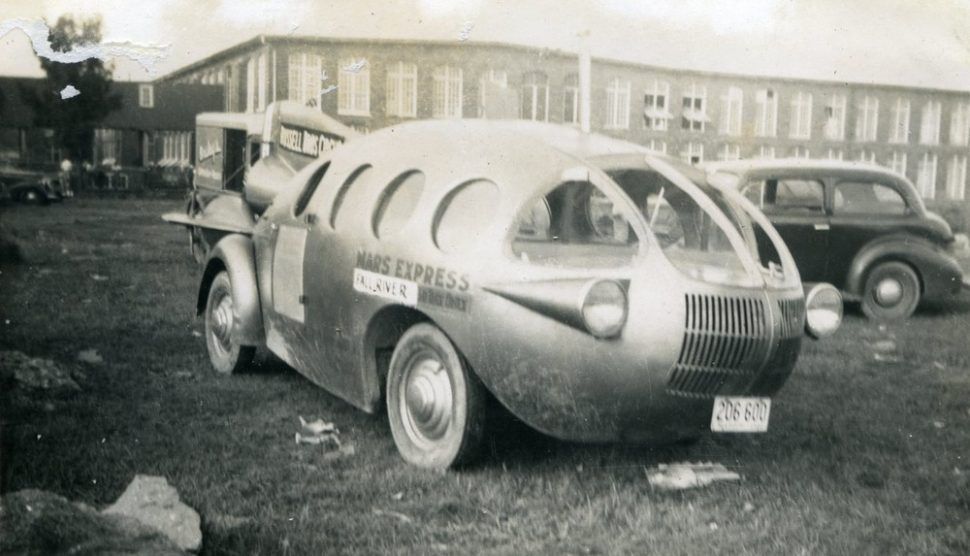 Speaking of my personal fixations, I’ve scoured every source I can think of for info on the ultimate fate of the Mars Express. Help a brother out if you know anything about it.

At least a couple big-name corporations have launched searches for pieces of automotive history over the last decade. Ford, notably, has been in search of the punchbowl that Henry Ford won when he beat Alexander Winton in 1901. And plenty of Star Wars fans—and Lucasfilm before Disney bought it—would love to find the Lucasfilm-commissioned Star Wars-themed 1977 Toyota Celica. 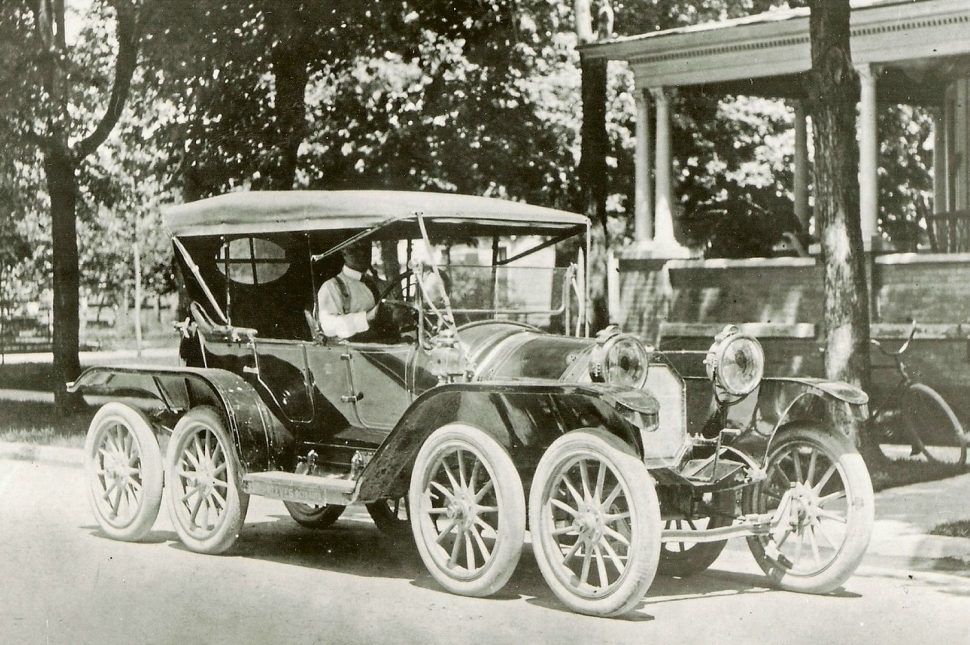 Some knowledgeable sources tell us parts of the Reeves Octoauto may still exist, but there’s still no definitive tale of its fate, as far as we know. 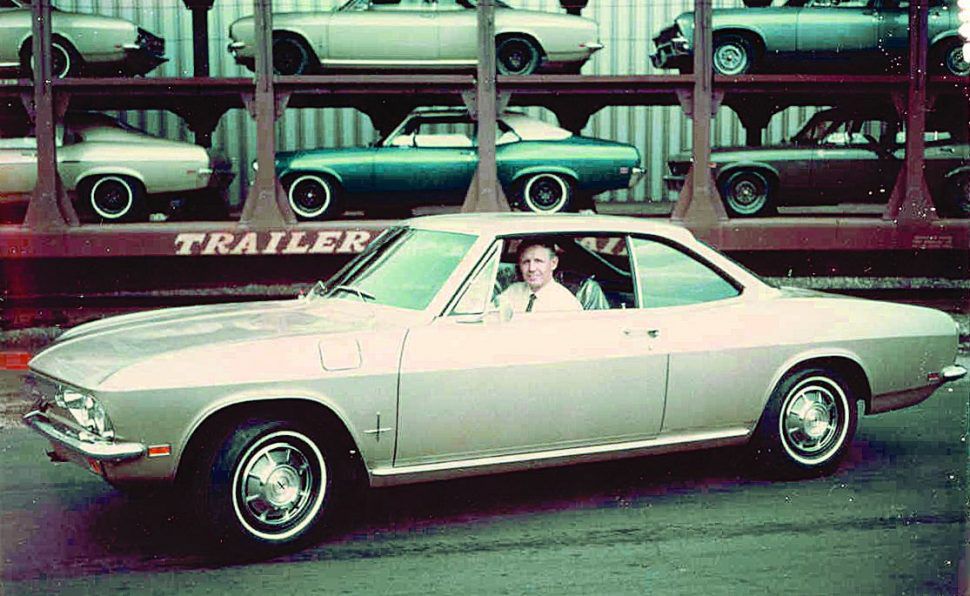 Similarly, the last Chevrolet Corvair disappeared amid a cloud of rumors. It’s possible it still exists—we don’t know for sure that it doesn’t—but it’s not likely. 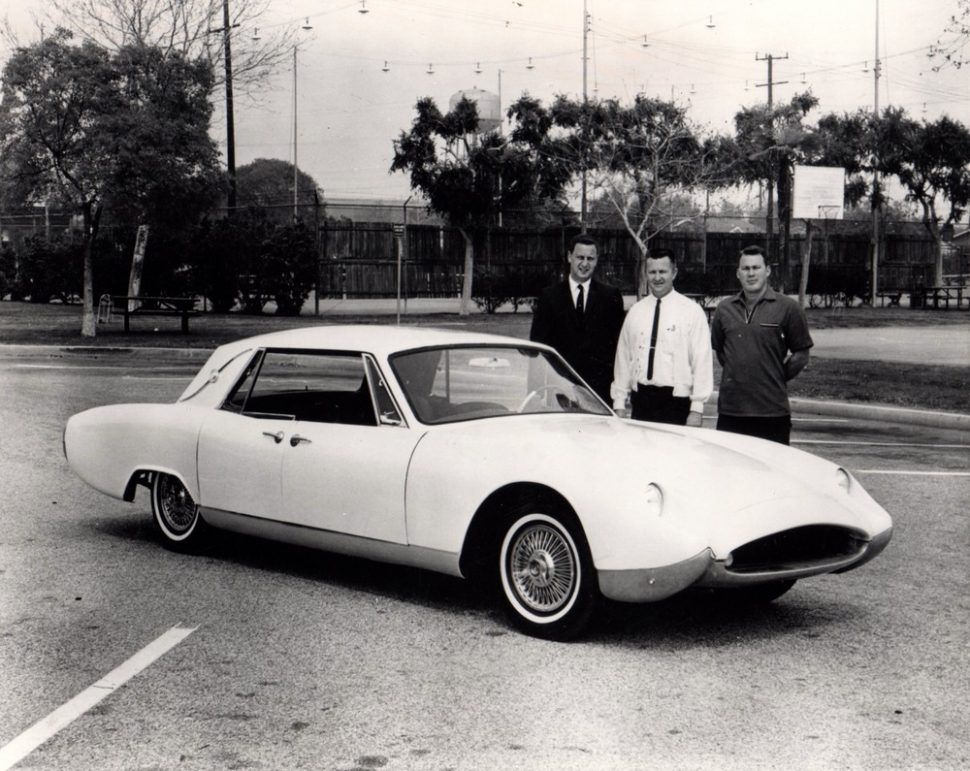 Another car that seems to have disappeared is the Dutch Darrin-designed prototype for Israeli carmaker Illian. Come to think of it, we’ve never seen any of the similarly styled Darrin-designed Skylarks/Tempests from a few years afterward. 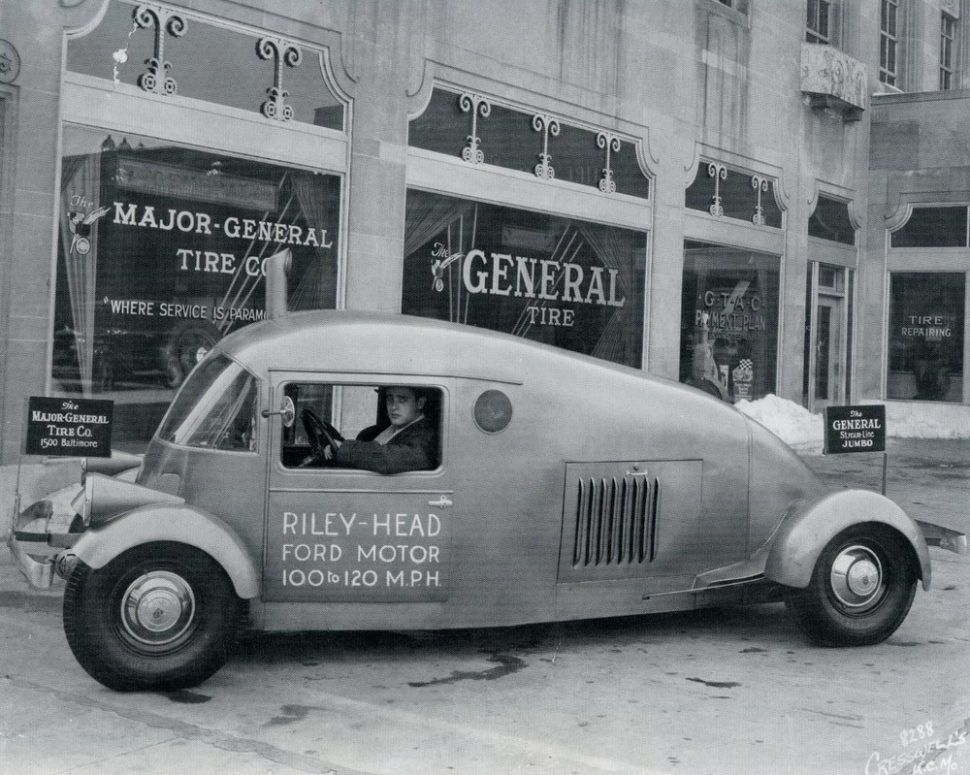 All too often, we come across photos of unique cars that, despite their distinctiveness, nobody seems to know much about. The Libby Body Works supposedly built the rear-engine streamliner above, but the company and the car appear as big blanks in the historical record. Nobody’s quite sure what’s going on with the formal-bodied Lincoln, and some people think the image may be a forgery, though to what end? The parts used to build the next two amalgamations have already been largely identified, but not the builders. And then there’s the rear-engine sports car that supposedly used Ford and Mercedes components, but who combined them and how exactly? 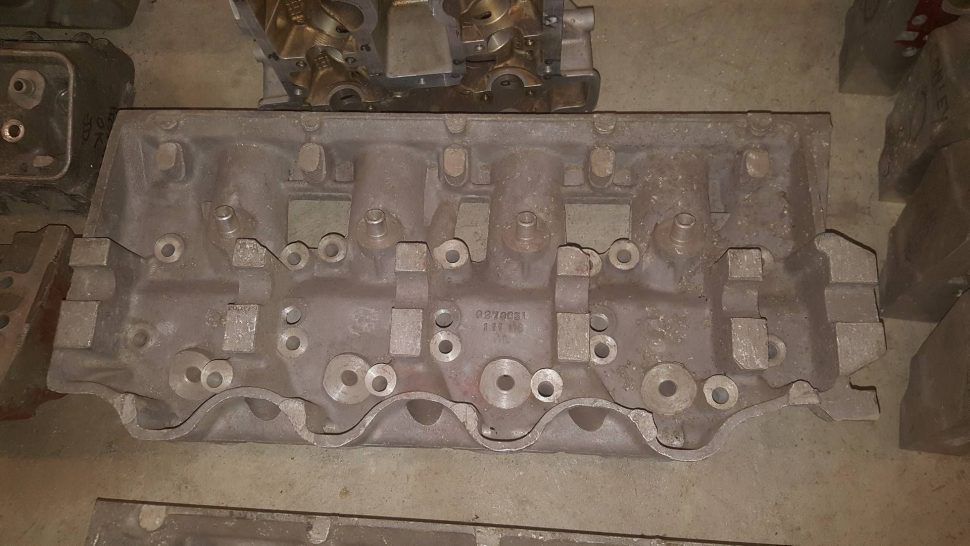 Finally, we were really happy to see that Steve Linne bought a couple mystery overhead-camshaft big-block Chevrolet heads at auction a couple years ago, and Steve has kept us up to date on his efforts to document them, but there’s a bigger story behind them and Chevrolet’s experimental big-blocks that we and Steve are dying to hear.

All that said, these little nuggets of automotive history are more than just curiosities; they’re evidence of far more complicated and convoluted individual stories that fit into broader auto industry trends and thus help us better understand how we got to where we are today. So keep digging for answers—even if you don’t find the stories behind the above mysteries, you’ll still find something interesting. And if you get stumped, call on Hemmings for help!